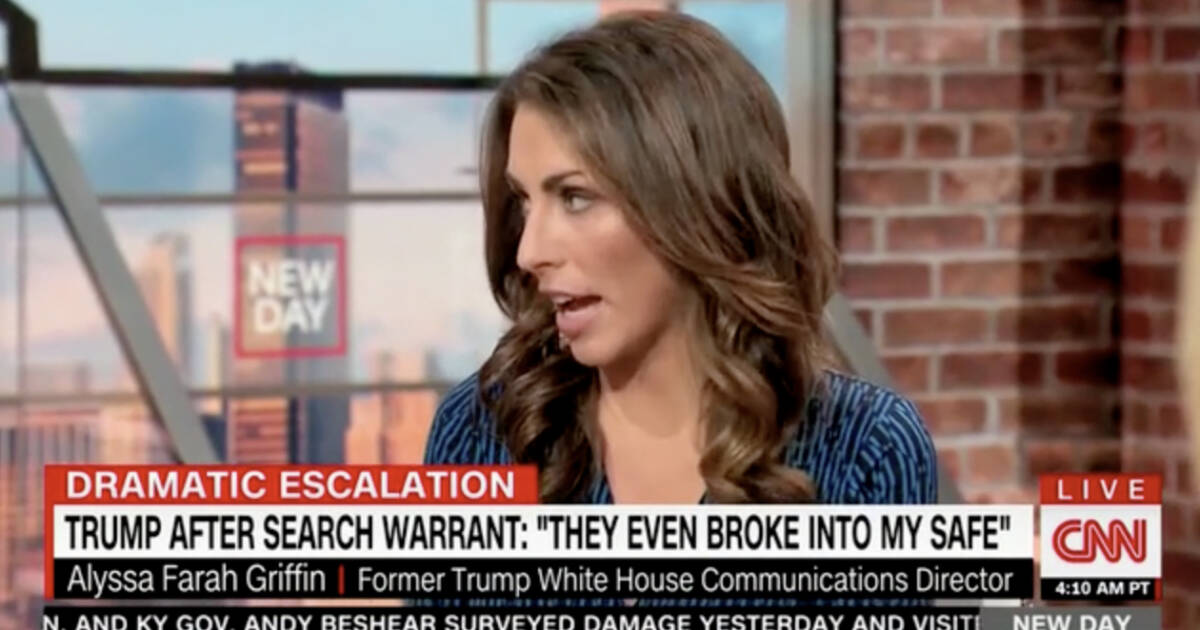 “This, I’m hoping, goes beyond simply not complying with some archiving laws or [the Department of Justice (DOJ)] just handed Donald Trump the Republican nominee and potentially the presidency,” Griffin said on the panel.

“If it’s seen as some sort of massive overreach and not something incredibly serious this is a very good day for Donald Trump,” she added, also stating that the former president “knows how to play this up in this favor” since he broke the news himself.