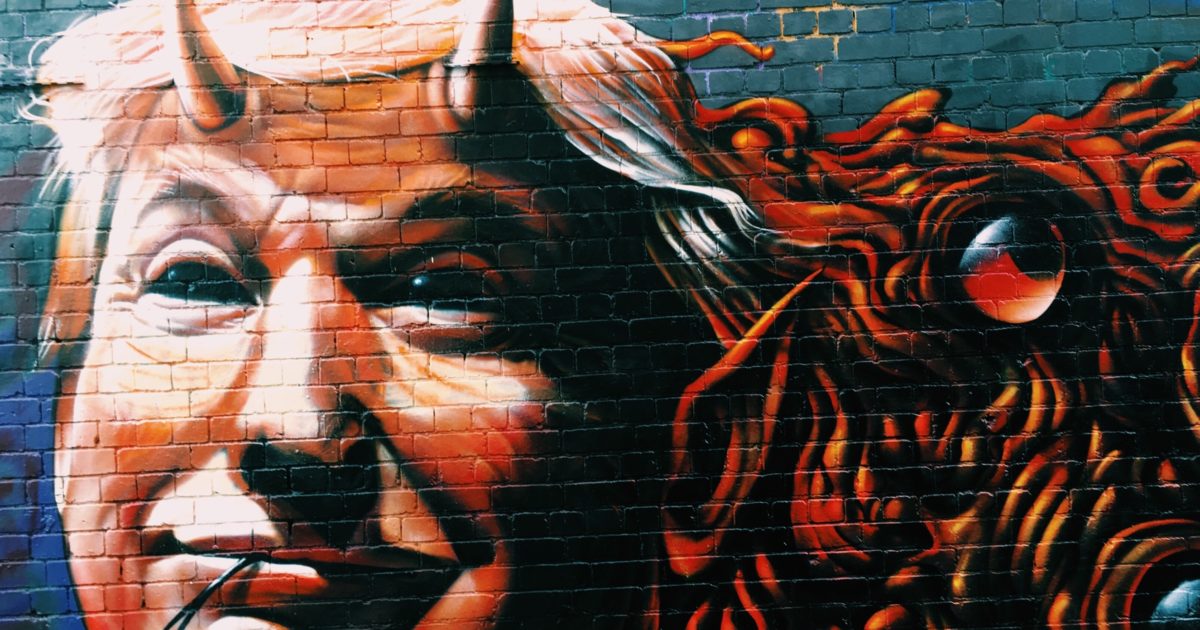 I am going to offer a strange analogy here that I believe explains what we’re about to see in the awful spectacle of Trump’s second impeachment. The result is already fore-ordained, so why bother doing it? As Erick Erickson asked, “what’s the point?” The point is, it has to happen, because Democrats don’t want to move on.

Remember the GameStop short squeeze that a bunch of uninformed, yet organized Redditors used a few weeks ago to strip billions from hedge funds? Well, the Democrats are the “wallstreetbets” crowd and Republicans are the hedge fund managers, leveraged way out over their skis and facing a margin call on the fate of Donald J. Trump. The Democrats have Republicans in a short squeeze and they’re not about to sell when they can buy and hold (and hold, and hold).

Republican Senators should realize this is a trap, and take their losses. They should vote to convict Trump, bar him from holding office in the future, and let the electorate decide if they want to punish lawmakers for doing the right thing. Without Trump as a candidate to rally around, it’s possible the MAGA movement would burn itself out in a festival of grift, like what’s largely happened to the Tea Party movement.

But Democrats have convinced Republicans that the GOP base wants them to let Trump off the hook. Then, for the next two years, watch Democrats continue to impeach Trump, over and over again, in the media, and in their campaigns.

Yes, the former president’s impeachment trial will be divisive for the country, but not in a way that troubles the Democrats. Rather, it will unite the Left while intensifying the Right’s internecine conflict.

Democrats are going to double down on every boogey man policy, like transgender sports, abortion, and immigration, to incite MAGA Republicans to flock to Trump, while those who were insufficiently enthusiastic about the Trumpist agenda are left to fight against his troll army. The media, desperate for more Trump (like more cowbell) to pump ratings, want him to re-emerge. They want to use Trump like a self-filling piñata so they can beat it with sticks again and again to the cheers of their audience.

Democrats will use this MAGA core as proof that defeating Trump was not enough. They’ll campaign on the fact that Republicans fed the monster and must be stopped from resurrecting him, politically.

Of course, the electorate has spoken on this issue. I do not believe Trump could mount a successful campaign for 2024, given his past. But fear is a powerful motivator, and the Democrats are cheering for Trump’s acquittal so they can continue to wield fear to unit their base, and pick up not a few former Republicans in the process.

In a reasonable world, where legislators legislated, instead of building comms teams, Democrats would realize they are wasting Americans’ time pursuing impeachment, and stop. Republicans would realize that impeaching Trump for what he did (don’t email me as if Trump didn’t summon his supporters to Washington D.C. on the day of Congress’ certification of Electoral College results for some other reason than to flex power), and how that has damaged our republic, is necessary and proper. Convicting Trump will strengthen the GOP, not weaken it.

Democrats see Trump’s acquittal as an opportunity to cast the entire GOP as a rump party, aligned with kooks, crackpots, and extremist groups. Of course, the Democrats have their own version of this circus tent, but they’re not the ones being short squeezed.

They don’t want to move on. They want to stay right here, and impeach Trump in the media, and in Congress, over and over again. The only way Democrats can do that is to go through with the dreary and impotent spectacle we’re about to witness.