According to a report from The Irish Times, private and corporate jets will be exempt from a proposed “green” aviation fuel tax in the EU.

From The Irish Times…

The commission plans to set an EU-wide minimum tax rate for aviation fuels, as it seeks to meet more ambitious targets to fight climate change.

A draft of the commission’s tax proposal takes aim at aviation, which escapes EU fuel taxes.

That exemption “is not coherent with the present climate challenges and policies,” the document said, adding that EU tax rules promote fossil fuels over green energy sources and need rewriting to support the bloc’s climate goals.

The proposal would impose an EU-wide minimum level of tax on energy products supplied as aircraft fuel for flights within the EU.

The article also specifies that the tax would not cover, what it calls, “Executive Jets.”

“However, the minimum EU tax rate would not apply to cargo-only flights or to ‘pleasure flights’ and ‘business aviation’ – a term that covers executive jets,” the Irish Times reports.

“They call it the John Kerry exception,” Cruz tweeted. 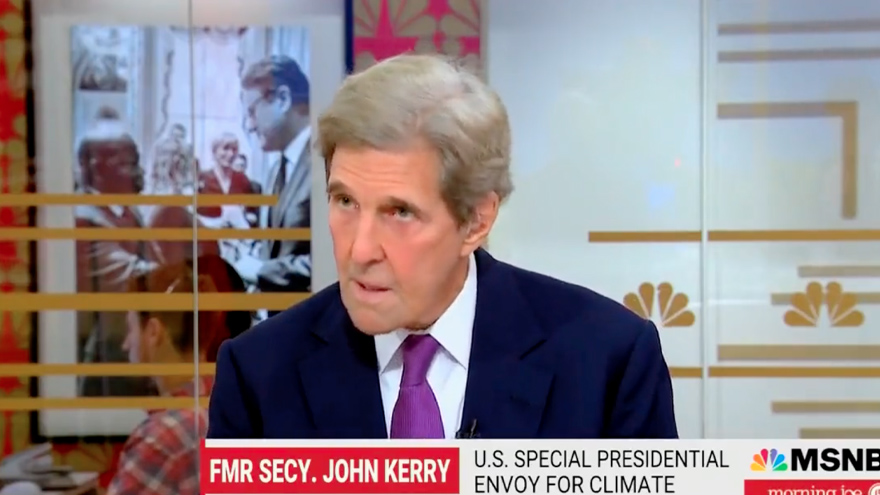 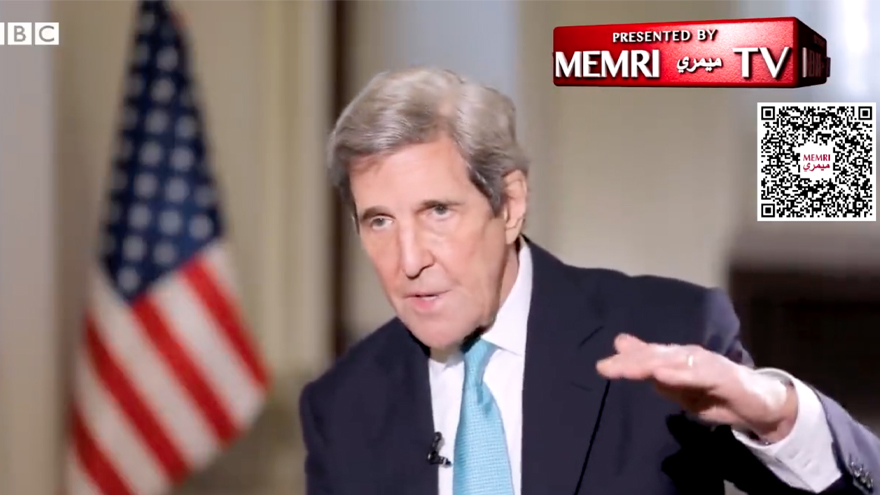