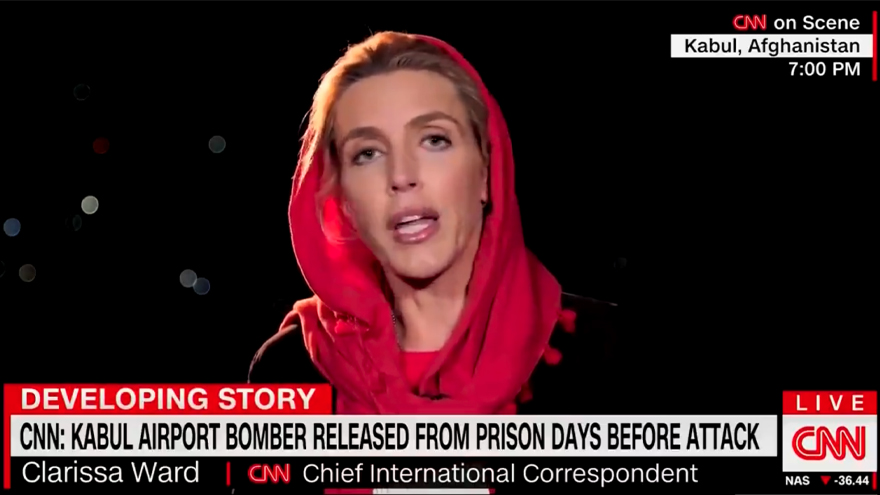 CNN reported Wednesday that the terrorist who killed 13 Americans at Kabul’s airport was released from prison at Bagram Base just days prior to the bombing.

“Now we know, [the terrorist] was released from prison. It was the moment the Taliban took control of Kabul… The doors had been opened and the prisoners had been freed,” said the reporter.