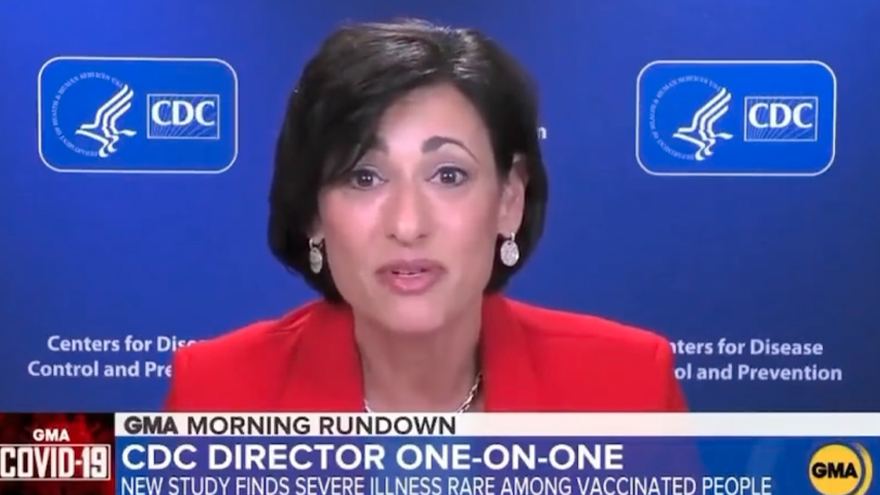 CDC Director Dr. Rochelle Walensky continued to surprise pundits in the media and some far-left circles Monday; confirming that three-quarters of ‘COVID Deaths’ occurred in people that already had at least four comorbidities like diabetes, heart disease, and other serious illnesses.

“The overwhelming number of deaths, over 75%, occurred in people who had at least four comorbidities. So really, these are people who were unwell to begin with,” said the CDC Chief.