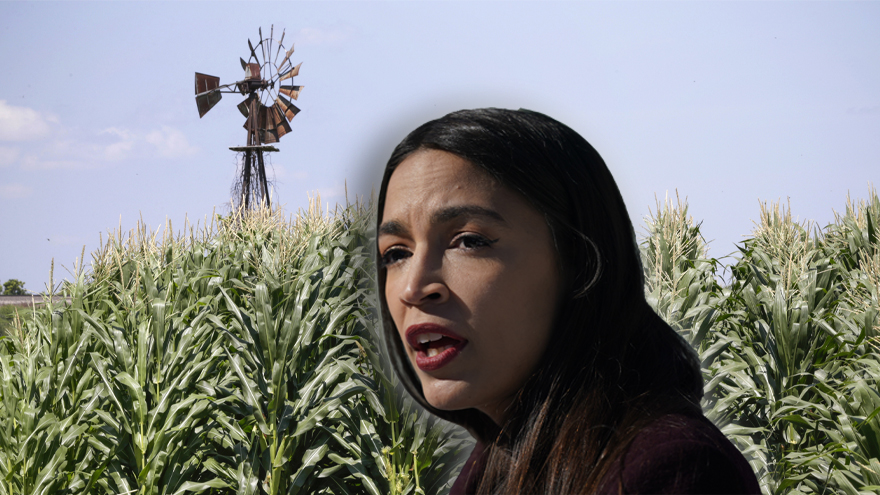 Radical Congresswoman Alexandria Ocasio-Cortez attempted to explain the surge of inner city violence plaguing Chicago this week; insisting gun crime is actually caused by the nearby state of Indiana.

“There’s no discussion about gun violence in Chicago without talking about Indiana, because the violence and the mothers that we have to comfort are losing children due to the guns and the carnage and the lawlessness unleashed by those states,” claimed the Congresswoman.

“Every week in recent memory, we have had at least one mass shooting!” she added.