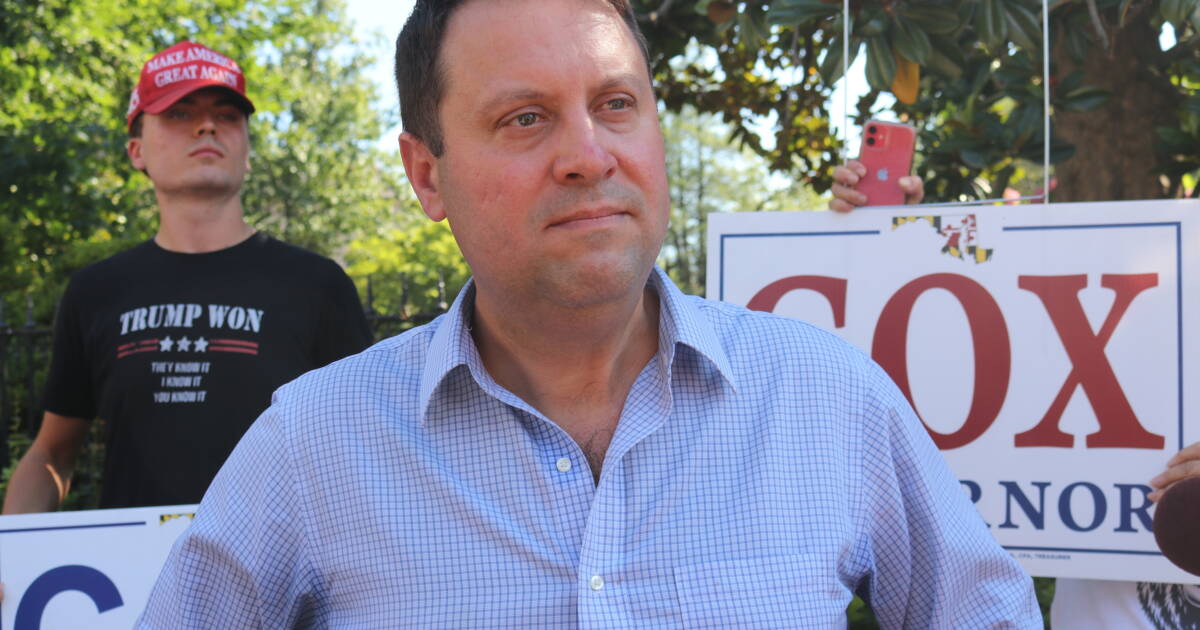 According to a report from The Hill, Trump-endorsed candidate Dan Cox won the Maryland GOP governor primary; Cox is a First-term state delegate.

Cox touted his experience as a state delegate, small businessman and constitutional attorney. The Trump endorsee also previously made a bid for a congressional seat in the state’s 8th Congressional District, later losing to then-state Sen. Jamie Raskin (D).

Schulz, meanwhile. touted her experience working under Hogan as both a former commerce secretary and labor secretary in addition to her experiences serving in the Maryland House of Delegates.

“Congratulations to Dan Cox. NBC Fake News just called the race, but in this case the reporting wasn’t Fake (for a change!),” Trump said on TRUTH Social.

Read more at The Hill:

WATCH BONGINO GO NUCLEAR: ‘They Need to Fire Every Single Person Involved in This Raid!’

WATCH BONGINO GO NUCLEAR: ‘They Need to Fire Every Single Person Involved in This Raid!’

Fox News host and former Secret Service Agent Dan Bongino went off on the Justice Department during a recent episode of Hannity for the raid at former President Donald Trump’s Mar-a-Lago residence; Bongino says everyone involved should be fired. Excerpts below: “How many freaking times are we going to let the FBI interfere in an … 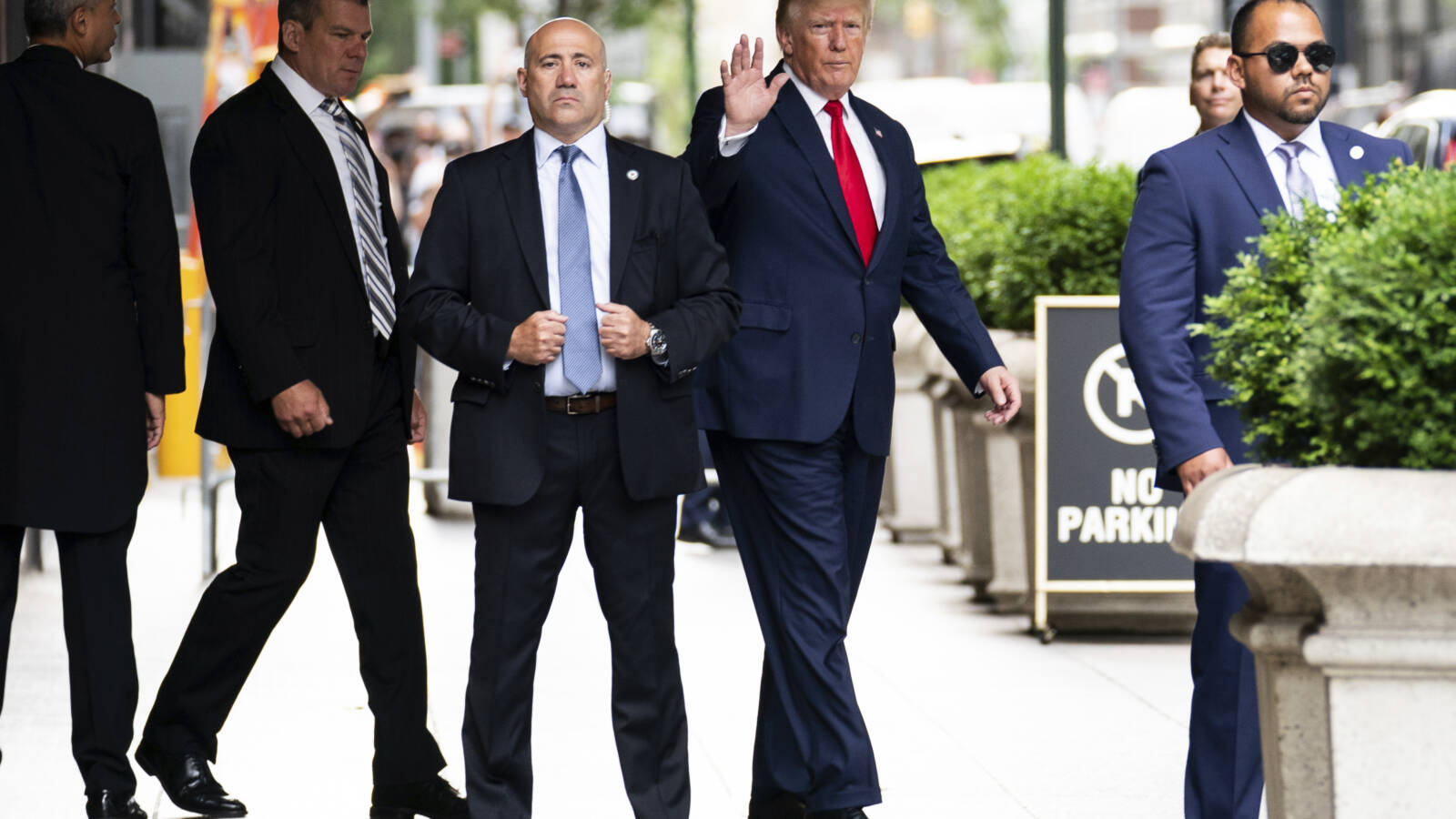 Former President Donald Trump refused to answer the questions of New York Attorney General  Letitia James, asserting his Fifth Amendment right against self-incrimination according to a report from Politico. From Politico: Trump, who has long accused James of conducting a politically motivated probe into his family’s real estate business, said in a statement Wednesday that …

The raid on Mar-a-Lago —in the rearview. Former President Donald Trump has his sights set firmly on the future, with many GOP lawmakers saying he’s ‘fired up’ and preparing a big announcement. Trump met with a group of GOP lawmakers late Tuesday at his New Jersey golf club. From The New York Post: Rep. Jim …