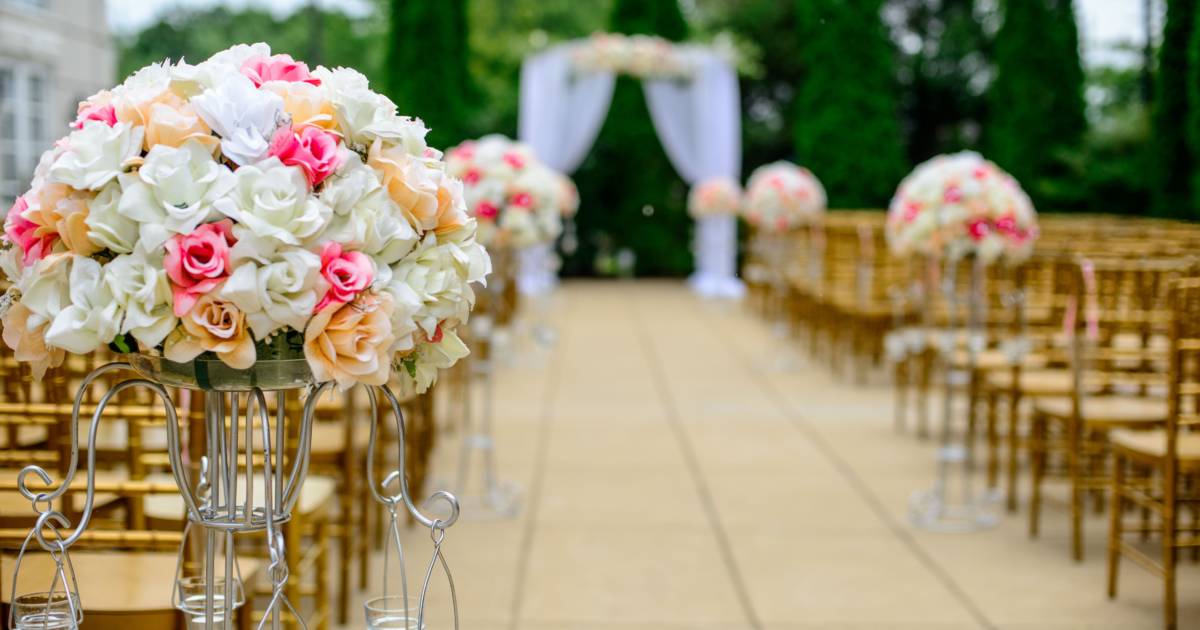 The Vatican released a statement prohibiting the blessing of same-sex couples today. This is entirely appropriate.

“The presence in such relationships of positive elements, which are in themselves to be valued and appreciated, cannot justify these relationships and render them legitimate objects of an ecclesial blessing since the positive elements exist within the context of a union not ordered to the Creator’s plan,” the statement read.

As same-sex marriage is now legal in 29 countries around the world, including the United States, the pope conservatively faces the rising tide and yells, “Stop!”

In much of the world today, there is a disconnect between civil and religious marriage. While governments have the right to define civil marriage as they want, religious marriage is defined by God and the Bible. Genesis 2:24 originally defined marriage as a between an individual man and an individual woman. Jesus affirmed this in Matthew 19:5. The Bible also condemns homosexual sex in a number of passages including Romans 1:24-32, 1 Corinthians 6:9, and 1 Timothy 1:10. Whataboutism pointing out that ancient Israelites did not always live up to the one-man-one-woman or the heterosexual ideal does not obviate the underlying biblical truth.

The Vatican statement or churches standing on biblical principles will not go over well. There might well be actual attempts to cancel the church or religious media that stands by the biblical principle (as opposed to the faux Outrage du Jour™). However, it’s important to make a distinction between First Amendment concerns and the corporate “woke-ism” that we are likely to see. As I’ve maintained in the past, Amazon and other retailers have every right to not carry books that they find objectionable. The conservative answer to this sort of problem is not to invoke government control over private businesses.

When it does, we should realize that we are not called to enforce a Christian version of Sharia law or “shoot people in the name of Jesus.” Instead, we are told by Paul to “speak the truth in love” (Ephesians 4:15).

Many Christians have the truth part down (although in reality, many of today’s Christians are blinded to the truth in many areas) but really need to work on the love part. And if we listen to Jesus, we know that the love part is really important.

Kudos to the Vatican for affirming biblical marriage. And for doing so with sensitivity and love.