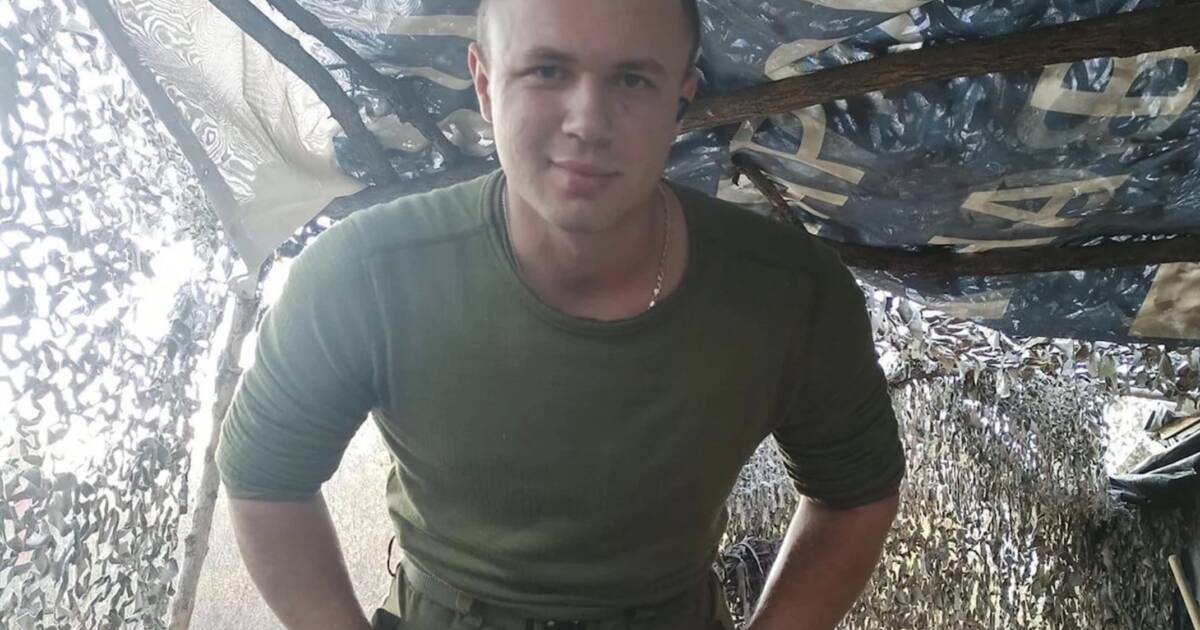 The Ukrainian military is fighting with everything they have —including their lives.

According to the Sun, Ukrainian serviceman Vitaliy Skakun Volodymyrovych blew himself up to stop a column of advancing Russian tanks at Henichesk bridge.

“The brave engineer had volunteered for the dangerous mission to rig the bridge with mines, an Armed Forces official said. It is a key strategic pinch point linking annexed Russian-occupied Crimea and mainland Ukraine.”

“As Putin’s forces raced towards him, Vitaliy realized he did not have time to set a fuse and get to safety,” the Sun reports.

“The bridge was mined, but he didn’t manage to get away from there,” said the General Staff of the Armed Forces. “According to his brothers in arms, Vitaly got in touch [with them] and said he was going to blow up the bridge.”

“Immediately after, an explosion rang out.”