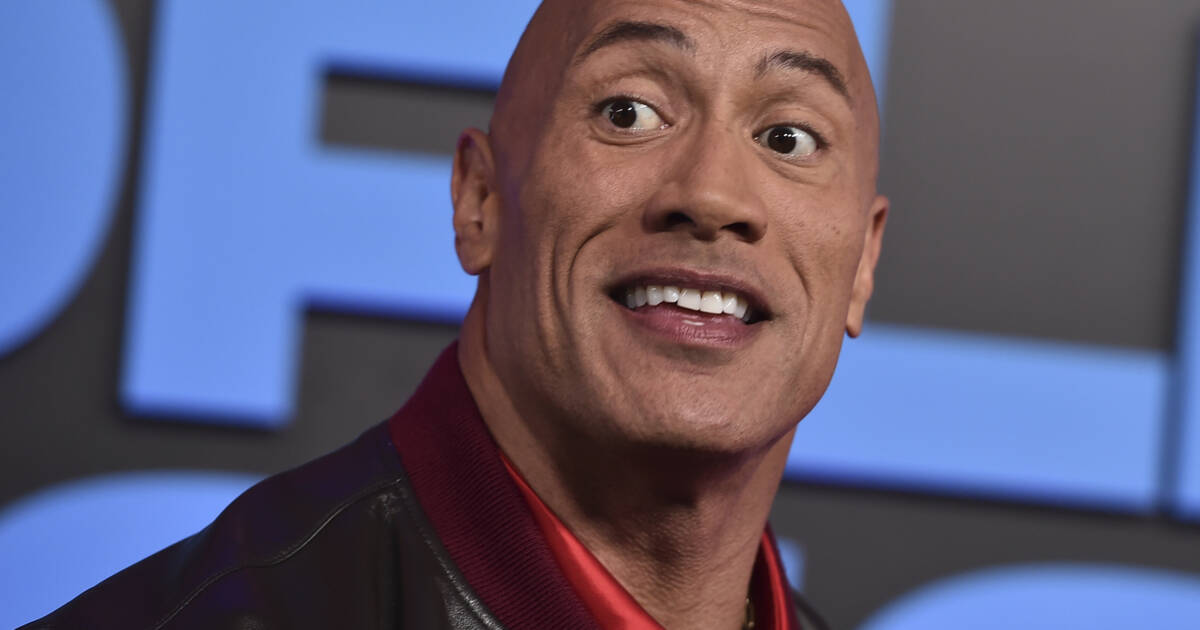 Podcaster Joe Rogan is getting a lot of positive feedback for his response to his situation with Spotify —including support from Hollywood megastar Dwayne “The Rock” Johnson. The Rock responded to Rogan’s Instagram post in which Rogan promised to be more balanced.

“Great stuff here brother. Perfectly articulated,” Johnson commented on Rogan’s post. “Look forward to coming on one day and breaking out the tequila with you.”

The Rock continues a steady stream of support from the left for Rogan’s show and his handling of the situation. Recently, former Democratic presidential candidate Marianne Williamson tweeted out her support.

“I’m triple vaxxed, but (unless they’re standing for hate or calling for violence) banning someone’s podcast is too much like burning a book to me. Joe Rogan should talk on his podcast about whatever he damn well pleases,” former Democratic presidential candidate Marianne Williamson said on Twitter. 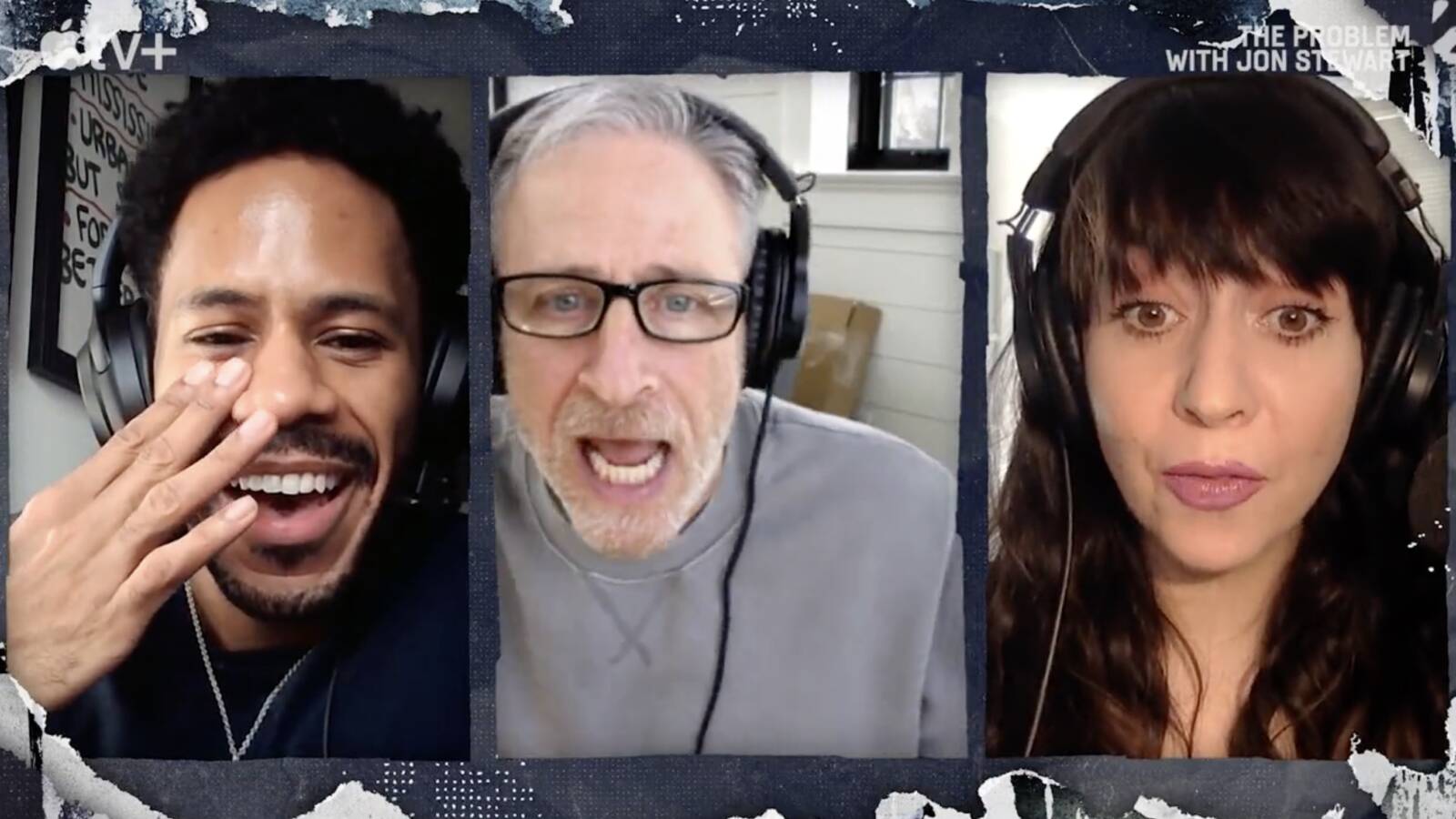 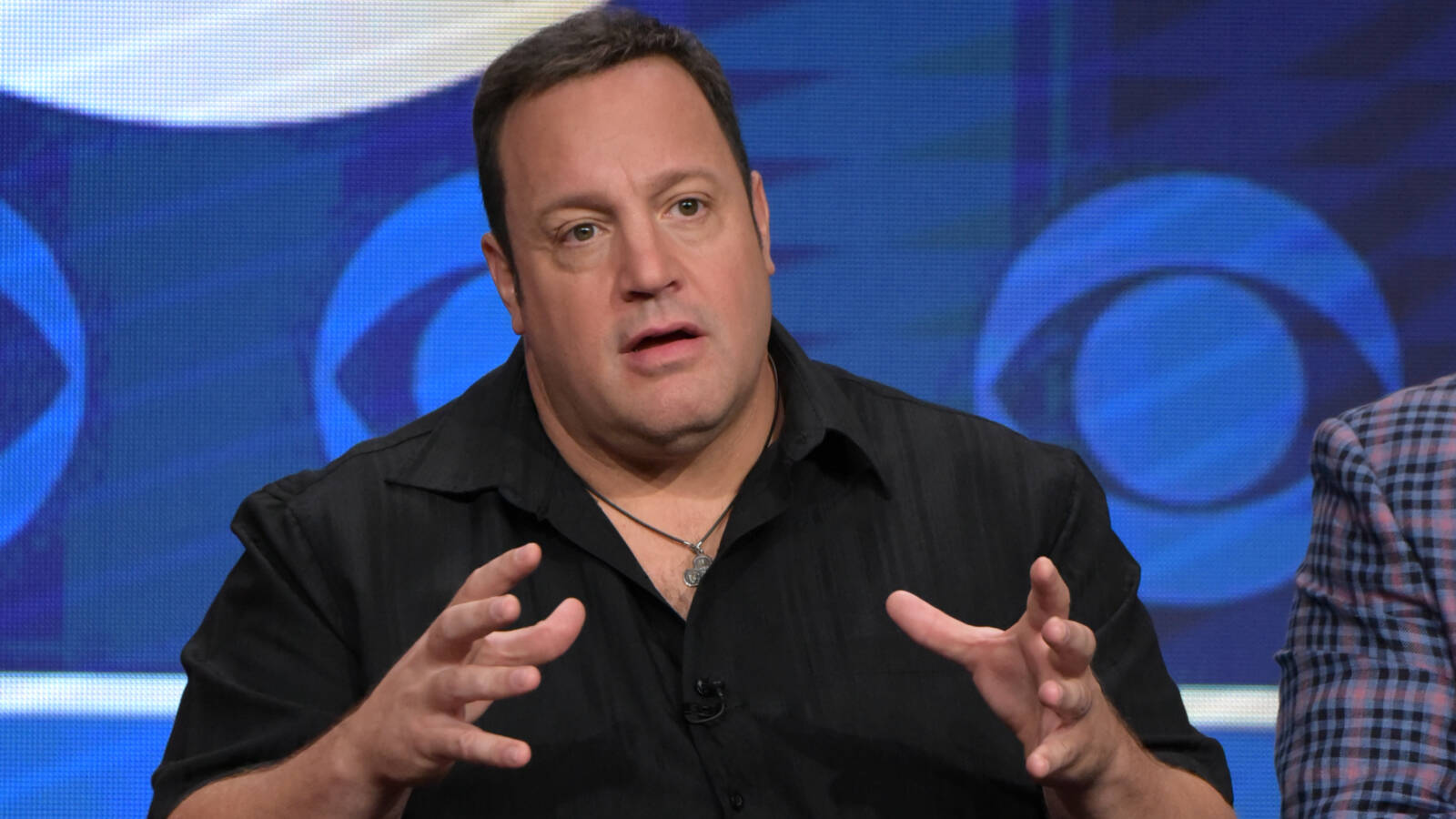 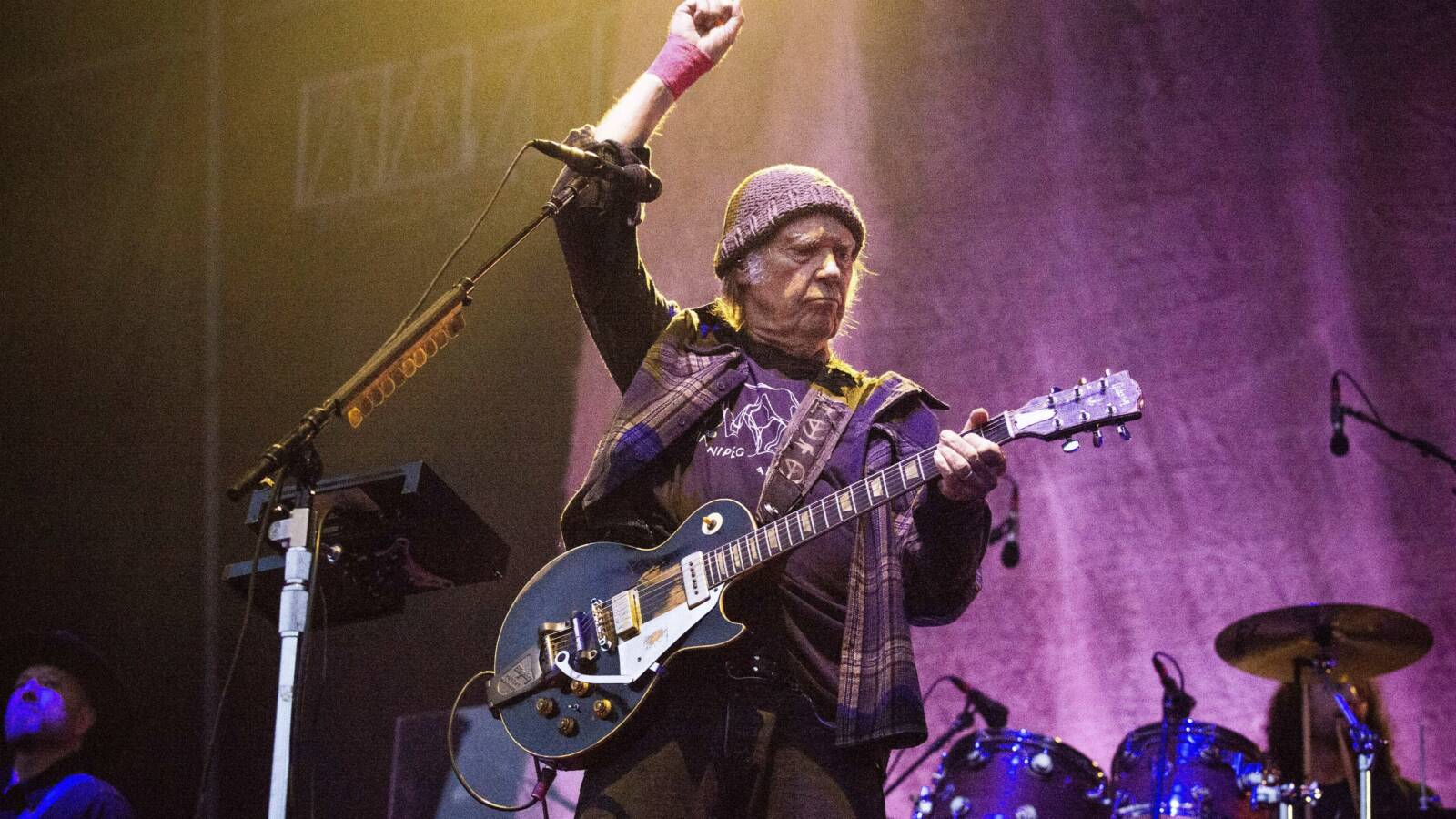