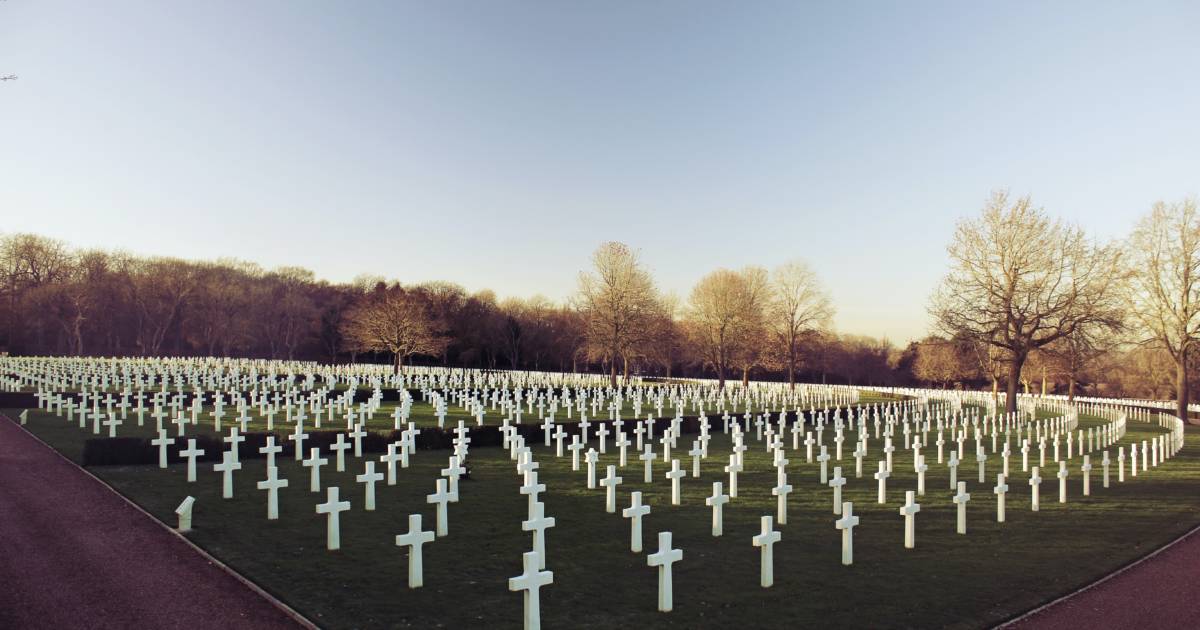 I often hear the phrase “God is in control,” along with the theological statement “God can do anything he wants.” Neither is strictly true. God is truth and God is love, says the Scriptures (John 14:6, 1 John 4:8). If God is truth, it means that God cannot support, initiate, or sustain a lie. If God is love, then God cannot act in contradiction of love. In short: God cannot act against His nature, and in that, He is limited in His perfection, yet unlimited in power.

Humans, partakers of the divine spirit of moral agency, are not limited. We can (and do!) lie. We can act with a shocking disregard for love. We can act in contravention of our own nature. We cover ourselves by claiming “human nature is sin.” But that’s also not strictly true. True human nature is to be like God, but as every Sunday school student knows: We fell.

Back in 2019, Czechs celebrated the 30th anniversary of their “velvet revolution.” They did so under the shadow of a new generation of nascent autocrats primed to take the reigns of power. It is, indeed, possible for like-minded people to get together and effect peaceful political change. But that’s the exception, not the rule.

In Burma (aka Myanmar), the military junta that squashed a baby democracy sent troops into data centers that connect the nation to the Internet, armed with assault rifles and wire cutters. They didn’t even know what wires they were cutting. The plan was to cut dissidents’ ability to communicate with the outside, damn the consequences of also killing the government’s ability to do things like access banks, or business’ ability to conduct commerce, or doctors’ ability to order medicine.

The Burmese military has increased its use of deadly force against protesters, who want self-determination. On Sunday, U.N. observers reported 18 dead and 30 wounded in the cities of Mandalay, Dawei, and Yangon. Violence has continued, killing at least 35 more through today. It’s possible (likely?) China or Russia will come to the aid of the Burmese military, because that nation falls within both of their spheres of influence.

America will stand by and offer thoughts and prayers.

Prayers are useful in that many battles are spiritual. I do believe what the book of Daniel says about demons and principalities and angels fighting in heavenly realms and on the earth. Southeast Asia is a giant stronghold of many political evils. As much as the people there are oppressed, Christianity takes root (see Vietnam).

In America, we have a very strong church, but many of the roots are weak. A Christian’s greatest temptation is politics and power, because both lead to “haughty eyes” and pride. Many Christian politicians succumb to lies, intrigue, influence, and money. Many Christian leaders fall to the same arrogance.

America is the richest nation on earth, in combination with many freedoms other nations don’t offer. We are the most generous people in the world. But America has succumbed to a national pride, that we’re God’s special messenger, that our nation has a special place in God’s plan, that because we’re powerful, that God must use us as His hand.

Attila the Hun, pictured above, apocryphally referred to himself as “Flagellum Dei,” translated from Latin as the Scourge of God. Attila was merciless and cruel. America, in our Very Online culture, has become merciless and cruel. In our politics, we scorn mercy as weakness. We turn from love and prefer winning. Attila also preferred to win, and he did, at one point in the 5th century, ruling an empire that stretched from the Black Sea to France as the Roman Empire fell into decline and early Christianity bloomed.

Jesus said there will always be wars and rumors of war. President Biden is now playing tit-for-tat with Iran and its Iraqi proxies, who launched a rocket attack against U.S. forces at Ain al-Asad airbase today. They are testing Biden. We may end up in a shooting war again, just as Pope Francis is set to visit Iraq this week. Don’t think that the rest of the world waits for America to solve our own problems before dealing with their own. We are so obsessed with winning that we have lost our moral sense of direction, and by “we” I mean Christians.

Winning in war and politics is an activity limited to the human condition. Angels and demons are subject to God’s power in a more direct way. There is no “winning” a war against God in Heaven or Hell. But on earth, we fight endless wars, act against our own nature, accumulate, spend, kill, rob, maim, torture, and stand by in idle concern when we learn of these events.

Yes, God is ultimately in control, in that He created this universe, this reality. But He has given us moral agency and His spirit, sealed with the death and resurrection of His Son Jesus, empowered by the Holy Spirit, as a Christian Church, to wield the divine weapons that cut to the hearts of kings, rulers, and military juntas.

We may find that those hearts, in places like Burma, when a “velvet revolution” of its own happens, turn to Christ with a fervor and a burning desire for righteousness that would shock most Americans. Many cultural Christians here would be blinded by the light of that truth were they to face it head-on, and turn away in shame.

In our own desire to hand fate to God, believing in His sovereignty, American Christians have decided to overthrow God and take a position on His right hand as the new “Flagellum Dei.” See where that leads, because in the end, we will become just as cruel and merciless as Attila if we continue.

The revolution will happen. When it does, it will be with the heart, not the sword or the gun. God’s weapons never fail, and are immune to defense. We simply must choose to wield them. That’s called repentance.