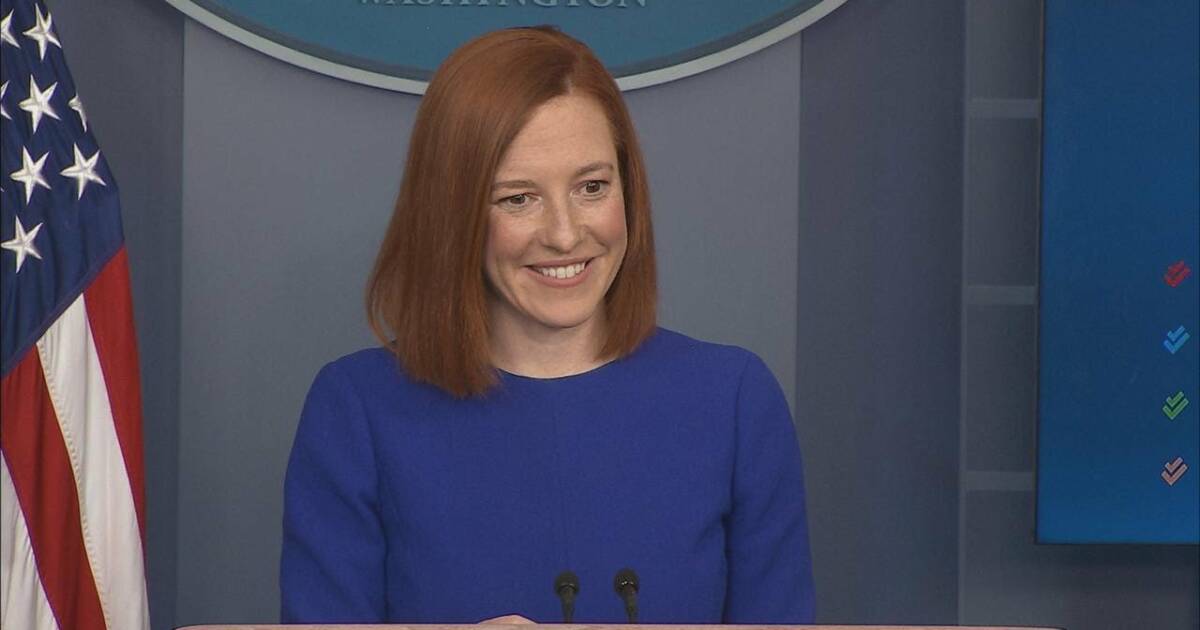 As usual, the story is not about the story. The Border Patrol does not use horse whips. But a reporter from the El Paso Times, who doesn’t know the difference between a horse whip and long reins, reported that a Border Patrol officer rounding up Haitians at in Del Rio, Texas used a whip.

She had also cited an Al Jazeera video that claimed whips were used.

The story was later updated when it became clear that Martha Pskowski, the reporter, had no idea what she was talking about.

Clarification: Our reporting team witnessed at least one agent on horseback swing his reins like a whip. We have updated the story to clarify that fact since it was not an actual whip.

It was not an “actual whip” but reigns swung “like a whip.” In reality, it’s called “riding a horse” in close company with people on the ground, where control of the animal, and staying in the saddle, is paramount.

I actually linked the Washington Post article headlined “What one photo from the border tells us about the evolving migrant crisis” in my Tuesday piece about Biden’s crisis of crises. In that piece, Philip Bump quoted Pskowski’s original text, which has not been updated:

As the Haitians tried to climb onto the U.S. side of the river Sunday afternoon, the agent shouted: “Let’s go! Get out now! Back to Mexico!”

The agent swung his whip menacingly, charging his horse toward the men in the river who were trying to return to an encampment under the international bridge in Del Rio after buying food and water in Ciudad Acuña, Mexico.

One migrant fell as he tried to dodge, others shielded their heads with their hands.

Bump noted that “it was not clear to observers what the agents had in their hands” (it was reins). The AFP photographer who took one of the photos of mounted Border Patrol agents also noted that “actually using something to whip migrants to prevent entry would not be authorized.”

But that’s not really the story either.

If it was, that would be the end of it, because some reporter who likely prefers traveling in a Mercedes S-class than a pickup truck didn’t know how to tell reins from a whip. That’s most reporters who don’t write for outdoor magazines.

It wasn’t the end, because even after the “clarifications,” White House Press Secretary Jen Psaki called the Border Patrol agents’ methods “brutal” to a ravenous press filled with reporters who don’t write for outdoor magazines. National Reviewreported:

Psaki said officials had watched “horrific video of the CBP officers on horses using brutal and inappropriate measures against innocent people.” Psaki noted that there is an ongoing “independent investigation” of the incident, and that officers involved “were placed on administrative leave and will not be interacting with any migrants.”

The discredited and false whip trope came back to life—or it was never allowed to die. The chief of the Border Patrol, Raul Ortiz explained in his own press conference that the agents used long reins to better control the horses in harsh terrain.

Maintaining control of the horses “so we do not get in a position where we injure a migrant as they’re trying to make that treacherous trek across that river is probably more important than anything,” he said. “And I’m pretty sure and confident that that’s exactly what was happening, but we will certainly look into the matter, to make sure that we do not have any activity that could be construed as a response to a law enforcement effort that is unacceptable.”

Ortiz’s boss, DHS Secretary Alejandro Mayorkas hung the Border Patrol out to dry. “The footage is extremely troubling and the facts learned from the full investigation,”Mayorkas said. “Which will be conducted swiftly, will define the appropriate disciplinary actions to be taken.”

Appropriate disciplinary actions? The National Border Patrol Council, the union representing the agents, was furious. In statement, they responded:

It’s not surprising representatives of the Administration were quick to make ignorant and derogatory comments about the events considering the Administration’s disdain for law enforcement and underlying desire to defund the police. Nevertheless, instead of fake outrage, Psaki and Mayorkas should be horrified by the fact that agents have been forced to deal with the deplorable situation for days due to the Biden Administration prematurely dismantling effective measures that deterred people from illegally entering the country.

The story isn’t about the border, which the Biden administration claims was thrust upon them, like every crisis, by the Former Guy in the White House. Biden never created a crisis, they simply happened to him.

In fact, the Border Patrol was taken off the case as soon as Biden took the oath of office. During Trump’s administration, the Haitian migrant issue was known and dealt with. Per Rich Lowry:

In general, the focus was on “putting out even a small little spark before it became a fire,” explains a former administration official. “And that’s how it happened, that you never saw any one at any time. You never had a single situation in the entire pandemic where a facility was even at capacity, let alone over capacity.”

There were “constant negotiations” with the Haitian government, and with Mexican authorities, dealing with the issue to prevent it from becoming a crisis. According to former acting commissioner of Customs and Border Protection Mark Morgan, the Biden administration knew everything the Trump administration knew about Haitian (and other) migrants.

When Biden took office, the border was “opened” and all the constant and consistent measures the Trump people put in place were removed. Now Biden’s press secretary and his DHS secretary want to blame the Border Patrol for a crisis they created at the very top levels of government.

But the real story is that the bubble-wrapped press is buying all of it.

If this crisis had happened under Trump, we’d be hearing about horse whips and slavery and racism, and brutality at the border, every day, all day, and it would all be blamed on Trump, the brutal racist slaver. It would be in service to a narrative they wanted to tell.

The narrative for the media with the Biden administration is that none of the border crisis is Biden’s fault. It just happened to him. The Border Patrol, to the media circling their wagons around Biden, is just another Trump-loving bunch of gun-toting rednecks, barely one step removed from the Boogaloo Bois or the Proud Boys.

The problem thus becomes how to deal with a rogue and Trump-loving cell of 1/6 terrorists that patrol our border, instead of how Biden mismanaged the border and created a crisis that the Border Patrol—his Border Patrol—now has to deal with.

If you don’t think that the media will pivot and go hunting for Trump-lovers or 1/6 defenders among the Border Patrol, I will admit I could be wrong. Possibly the media will refrain from painting them into their preferred narrative. But I wouldn’t bet on it. I think you’ll see all kinds of claims surfacing, whether they are true or not.

This is the real story behind the non-story about whips.

The media protects Joe Biden at all costs. That means a rein becomes a whip, and if it’s not a whip, it’s used like a whip, because the Haitians (who are indeed victims) must be the victims of the evil Border Patrol, and the Border Patrol must be something thrust on Biden by the former president, not a professional organization trying to do its very difficult job, made more difficult by the actions of the president who refuses to accept responsibility for anything.