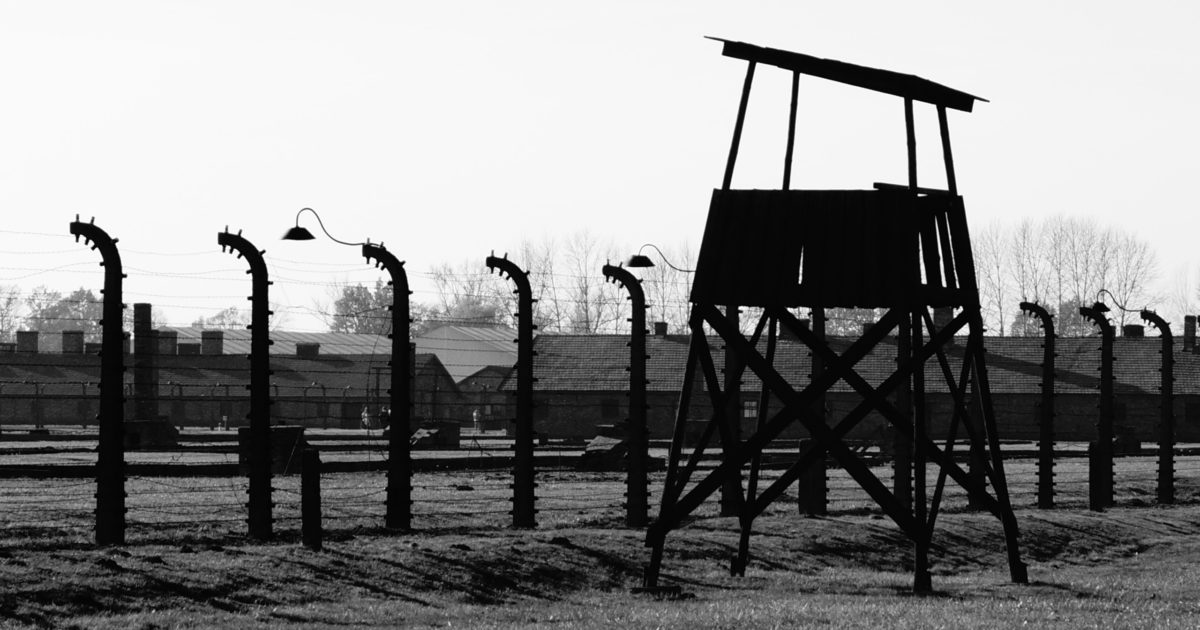 Bari Weiss was a respected opinion editor and writer for culture and politics at the New York Times, until she was forced from her job last July, for the heinous crimes of “resisting tribalism,” and promoting “the centrality of the free exchange of ideas to a democratic society.”

After suffering the crucible of learning the ugly truth about the post-modern media, which values a dogmatic loyalty to its own narrative over any pretense of objective journalism, Weiss has returned, with a brilliant piece in Tablet Magazine, to “sound the alarm” over the proverbial canary in the coal mine signaling the death of liberal institutions. And by “liberal,” Weiss isn’t talking about politics, left or right.

Pluralism is a the foundation of “e pluribus unum,” literally “out of many, one.” America is many states, many races, many backgrounds, and many ethnicities, but one ideal of diversity of thought, tolerance of ideas, and striving for a world where the achievements of others are valued, not shoved down our throats.

This is the polar opposite of the last 50 years of Democratic Party political invective, where outcomes are everything, policy is dogma, equality is where all achievements are cut down to the lowest denominator of victim worship. And in this dysfunctional soup of philosophical unmooring from absolute moral principles, which has birthed the latest demon-child of bad ideas since Aryan super-race theory–critical race theory–the one group that perennially finds its way to the target crosshairs is Jews.

In fact, any feature of human existence that creates disparity of outcomes must be eradicated: The nuclear family, politeness, even rationality itself can be defined as inherently racist or evidence of white supremacy, as a Smithsonian institution suggested this summer. The KIPP charter schools recently eliminated the phrase “work hard” from its famous motto “Work Hard. Be Nice.” because the idea of working hard “supports the illusion of meritocracy.” Denise Young Smith, one of the first Black people to reach Apple’s executive team, left her job in the wake of asserting that skin color wasn’t the only legitimate marker of diversity—the victim of a “diversity culture” that, as the writer Zaid Jilani has noted, is spreading “across the entire corporate world and is enforced by a highly educated activist class.”

Jews have, throughout 5,000 years, brought a marvelous light to the world, and shined it upon themselves. The Abrahamic covenant did away with child sacrifice, codified a system of laws and moral conventions that forms the bedrock of today’s western jurisprudence, and cemented the “Judeo-Christian” tradition into modern thought and practice.

All of that, according to critical race theory, is racist, white, and evil. Therefore, the fruit of everything Jews have contributed to the world is lumped in with evil to be torn down according to Ibram X. Kendi’s book “How to Be an Antiracist.” In other words, to be a Jew is to be a racist, no matter whether you’re a politically liberal Jew, or a MAGA Jew, or a Zionist Jew, or a Reform Jew, or an unreligious (but spiritual) Jew, or an Orthodox religious Jew.

Jews make up 0.18% of the world’s population. Of the 900 Nobel Prizes awarded, at least 20% have been to Jews. In that one context, Jews punch 11,110% above their weight. And that’s being conservative.

Jews hold top positions in industry, media, banking, and even politics. Israel, as a nation, has gone from a malaria-infested swamp to a gleaming high-tech wonder in less than 100 years. Israel, surrounded by sworn enemies, has never lost a war, because to “lose” a war is to cede its own existence.

Finally, Weiss is, in her “alarm,” realizing the enormity of the world’s hatred against Jews, but she left a few things unsaid.

Weiss says President Donald Trump is an “obscenity.” But she ignored that Trump’s own daughter Ivanka is married to an Orthodox Jew, Jared Kushner, and raises her own children–Trump’s grandkids–in the Orthodox tradition. Nowhere has the president shown anything but love and devotion to his daughter and her family. In fact, despite Kushner’s flaws, he and Ivanka are really the top advisers to the president.

Trump has supported Israel in more concrete terms than any other president since Harry Truman. He moved our embassy to Jerusalem, fulfilling the will of Congress under Bill Clinton when the law authorizing the move was signed. He sided with Israel’s right to sovereignty over its own land, and to negotiate with the Palestinians on its own terms. He worked with Israel’s neighbors to craft a historic agreement with UAE and Sudan to normalize relations.

Yet Trump is an “obscenity?”

There’s a real reason much of the world always–always–swings back to Jew hatred, and it has nothing to do with Donald Trump.

Jews are God’s chosen people. To acknowledge this, one must first acknowledge God–the God of Israel. There is no other explanation that can fully explain the outsize contribution and place in history such a small and persecuted people have in the world.

Jews brought forth the Messiah, Jesus Christ. The New Testament prophesies “one new man” as the culmination of history, as the “root” of God’s people and the wild grafted shoot of the “Church” merge in the end times. The supernatural enemy of our souls, satan, opposes this and seeks to keep the Church and the Jews apart, at all costs.

The source and energy behind Jew hatred is, indeed, supernatural and satanic. Jew hatred, and the elimination of the Jewish people and identity from the world is one of the chief aims of the hordes of hell, because it opposes the purpose of Jesus Christ.

Bari Weiss is right to sound the alarm. But she got the “obscenity” wrong. Satan is the real enemy of Jews, and therefore Christians–many of whom support Donald Trump–are her best friends. I hope one day she will realize this truth.