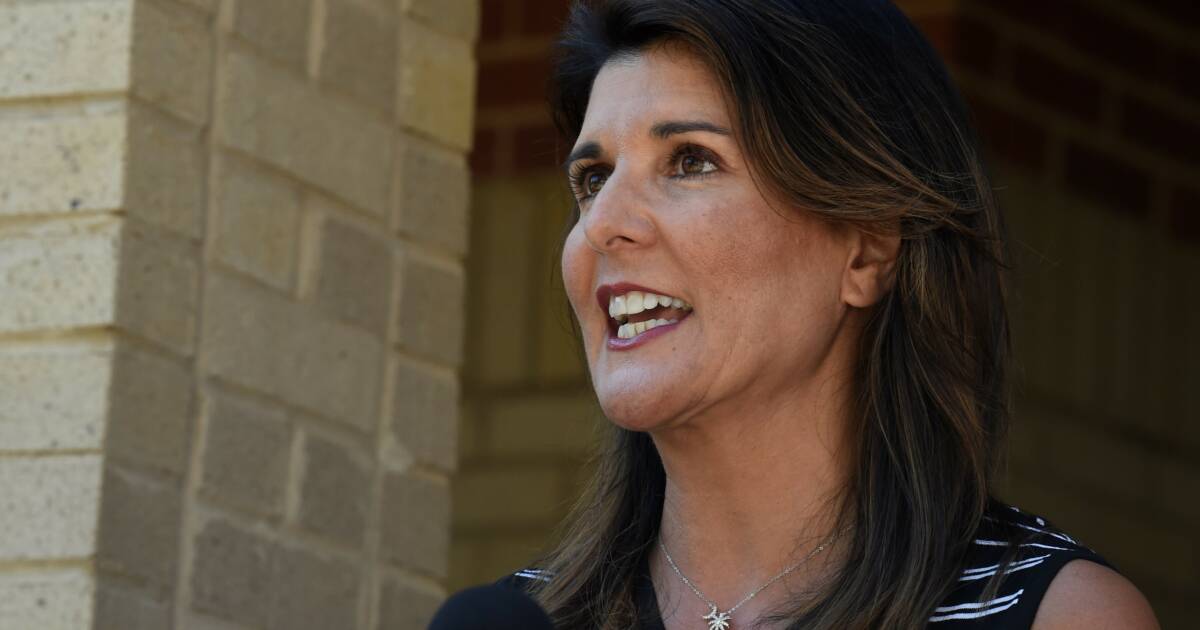 Former UN Ambassador Nikki Haley gave a speech at the Ronald Reagan Presidential Library and Museum where she shared her thoughts on one of the biggest threats to America no one is talking about.

“A large portion of our people are plagued by self-doubt or even by hatred of America. It’s a pandemic much more damaging than any virus.”

Among other topics, Haley criticized Biden’s botched withdrawal from Afghanistan and shared a story about the fall of Rome:

“Protecting our freedom starts at home. In particular, it starts with an uncomfortable reality,” Haley said.

“I recently came upon an observation by the eminent historian Bernard Lewis. He said, “The Roman Empire and the medieval Islamic Empire were not conquered by more civilized peoples. They were conquered by less civilized but more vigorous peoples. In both cases what made the conquest possible was that things were going badly wrong within the society so that it was no longer able to offer effective resistance,” she added.

“Is he talking about Rome or America?”

“Have things gotten so badly wrong in our society that we are unable to resist the forces of evil? For many Americans, the answer would be yes. A large portion of our people are plagued by self-doubt or even by hatred of America. It’s a pandemic much more damaging than any virus.”

“Every day, more people think living in the land of the free is a curse, not a blessing. You hear it on the news. You read it on social media and in school curricula. You see it in rage and riots on our streets.”

“Nowadays, we’re told our founding principles are tools of oppression. We’re told the world’s freest and most prosperous country is no better than any other. In fact, we’re told it’s worse.”