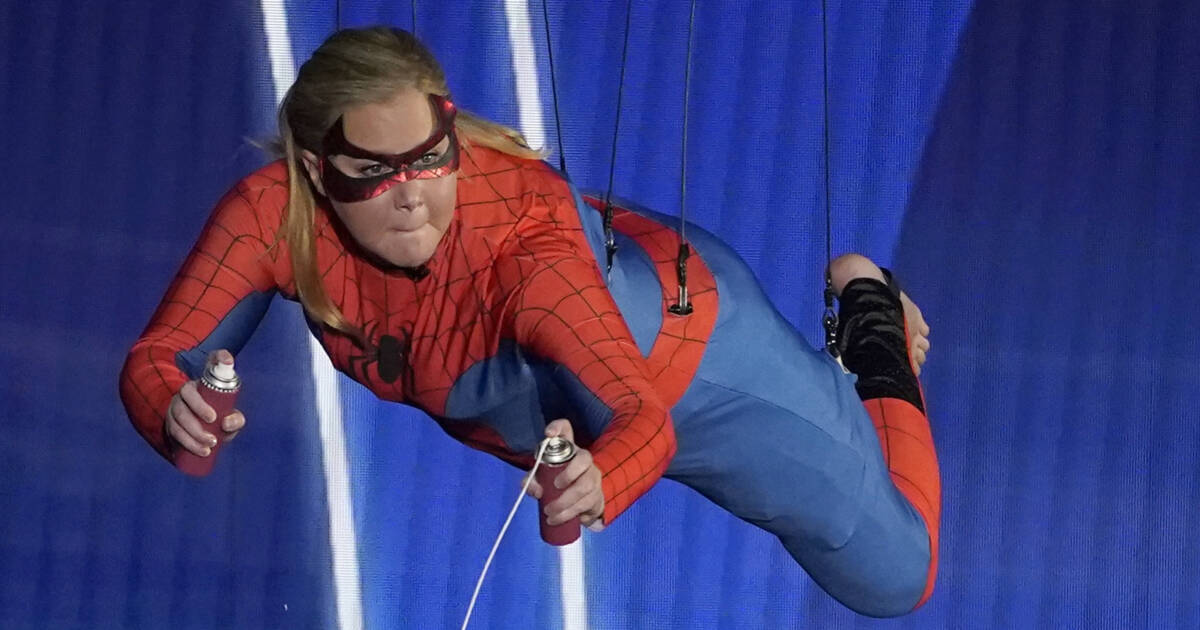 It’s official —nobody cares about a bunch of elites patting themselves on the back anymore. Oscar viewership is in the toilet, with this year’s event taking home the trophy for the 2nd least-watched in history.

According to the Daily Wire, “he ratings are in and the 94th Academy Awards was the second-least watched Oscars in the history of the show since Nielsen started tracking viewers watching the annual event in the mid-1970s.

“The 2022 Oscars on ABC scored 16.6 million viewers with a 3.76 rating in the coveted demographic of adults ages 18-49 in the final same-day ratings, reported the Hollywood Reporter in a piece published Monday,” DW added.

Some media outlets, like Variety, are celebrating the broadcasts viewership as being up 58% form last year —but that still puts the event at record lows.

Even the infamous slap couldn’t save the struggling show.

Frequent Golden Globes host Ricky Gervais was asked how he would have hosted the show; Gervais responded on Twitter:

Before the ceremony, Gervais was asked what he would say onstage if he were hosting the ceremony.

“I’d start with ‘Hello. I hope this show helps cheer up the ordinary people watching at home. If you’re unemployed for example, take some comfort in the fact that even if you had a job, your salary probably wouldn’t be as much as the goody bag all the actors have just been given’” … and then: “I’m proud to announce that this is the most diverse and progressive Oscars ever. Looking out I see people from all walks of life. Every demographic under the sun. Except poor people, obviously. F**k them.”