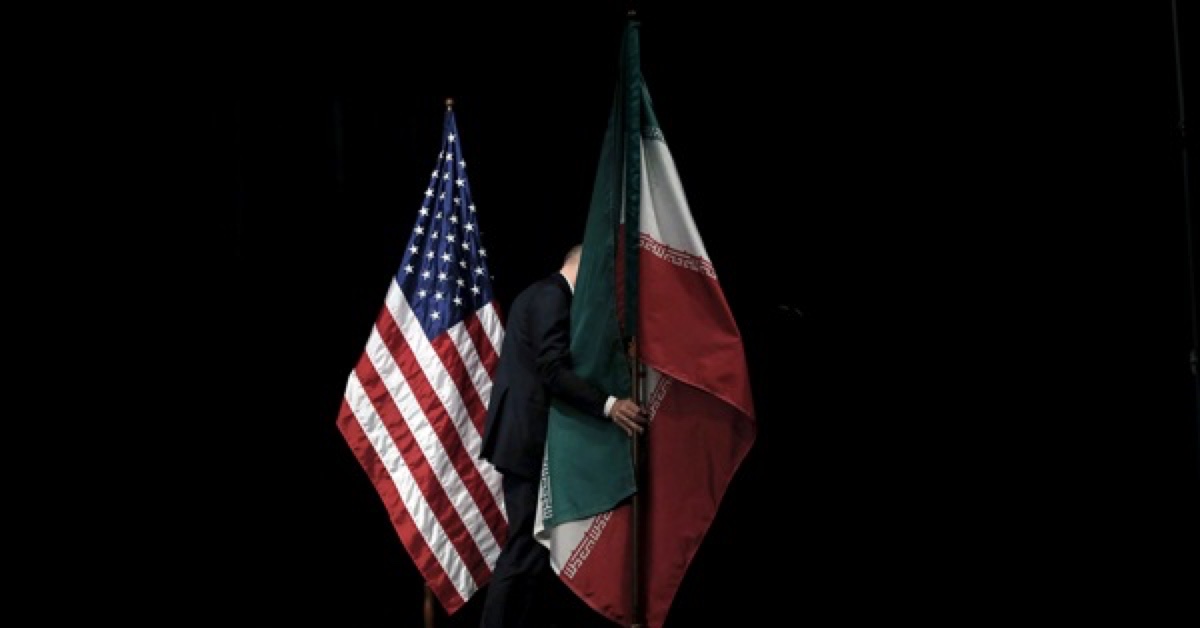 When Neville Chamberlain flew to Munich, he returned with an agreement hailed as “peace in our time.” That agreement was not worth the paper it was written on. Herr Hitler, when he heard Chamberlain was coming, was reported to have exclaimed “ein Geschenk vom Himmel!” or “a gift from heaven!”

Hearing Robert Malley in Vienna to restart the Iran deal talks, as the man who led the original delegation that negotiated the JCPOA, tell NPR that President Trump’s tearing up the Iran Deal and policy of “maximum pressure” on Iran “has failed” must be music to the mullah’s ears. I can imagine exclamations of “a gift from Allah!”

Iran cannot be trusted in negotiations. There really never was a JCPOA to the Iranians. They looked at it as a game of Three Card Monte. They’d hide their real nuclear enrichment efforts while showing a different card to U.N. inspectors. In fact, if not for the damn-near heroic efforts of U.S. cyber experts and Israeli intelligence, Iran would likely have at least one operable nuclear weapon, despite the existence of the JCPOA.

Iran never stopped its nuclear program. Literal mountains of evidence obtained by the Israelis in daring spy operations show this to be true. The Mossad has stopped at nothing—even assassinations—to stop Iran from obtaining a bomb. And Trump’s policy of “maximum pressure” has kept Iran from flinging cash and oil around to get around the restrictions.

Maximum pressure has not failed. It worked. The only basis negotiators have to say it failed is that they believe the JCPOA was a document worth the paper it’s written on. That’s a laughable conclusion even they don’t believe, or they’d immediately lift sanctions. Now Iran has teamed up with China in a terrible axis of evil. The problem of a nuclear Iran will not solve itself or be solved by negotiations.

There is only one path toward Iran’s regime, and that’s opposition, at every level, at every opportunity, in every forum. Oppose them until they are no longer in charge. Oppose them until their iron grip over the people of Iran is broken. Oppose them as the criminals they are. Opposition and pressure are the only language they will heed. No agreement the current Iranian regime signs is worth the ink to sign it.

The Iranians will eventually agree to something to make Malley and President Biden appear to get a win. They’ll all strut like Chamberlain getting off his airplane holding a paper signed by the Fuhrer declaring “peace in our time!” They’ll be just as wrong. We can only hope that the results won’t be as catastrophic as they were in 1938.