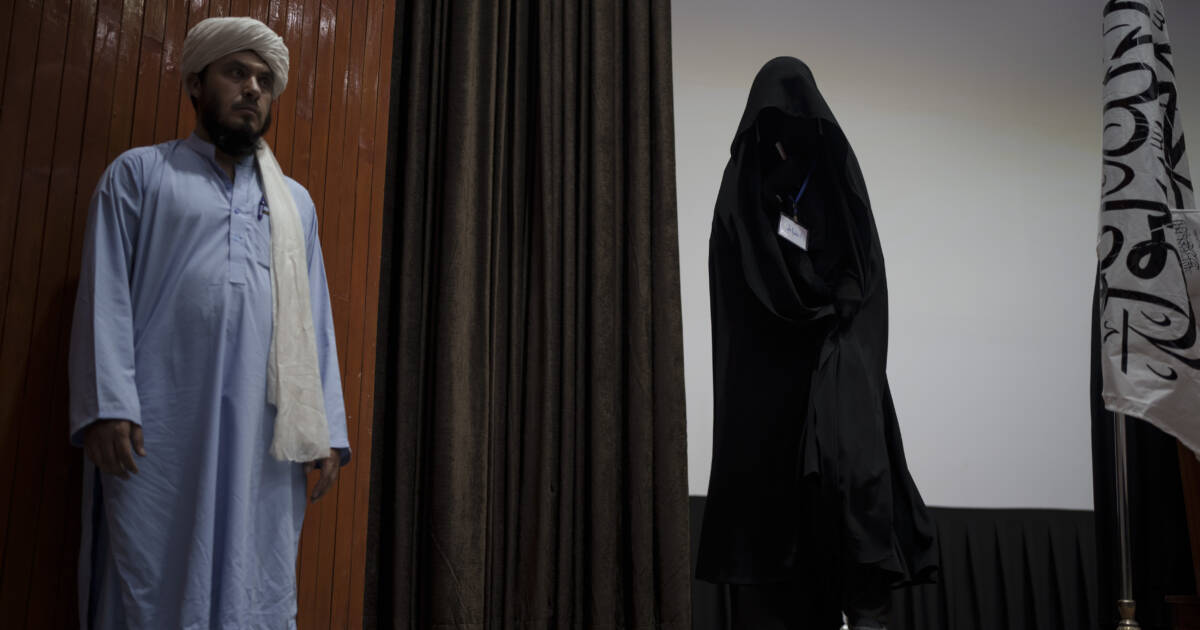 There’s nothing new about this Taliban regime.

The Taliban-appointed chancellor of Kabul University Ashraf Ghairat has made it clear that women’s rights and equality are not a priority. Ghairat sent the following message on Twitter.

“Folks! I give you my words as the chancellor of Kabul University: as long as real Islamic environment is not provided for all, women will not be allowed to come to universities or work. Islam first.”

Ghairat tried to clarify his remarks after the New York Times tweeted the following story: “Tightening the Taliban’s restrictions on women, the group’s new chancellor for Kabul University announced on Monday that women would be indefinitely banned from the institution either as instructors or students.”

“A bad misunderstanding of my words by the New York Times. I haven’t said that we will never allow women to attend universities or go to work, I meant that until we create an Islamic environment, women will have to stay at home. We work hard to create safe Islamic environment soon,” Ghairat said.

The Taliban originally promised the Biden administration that women would be allowed to study, work, and take on roles in government.

None of this has happened.