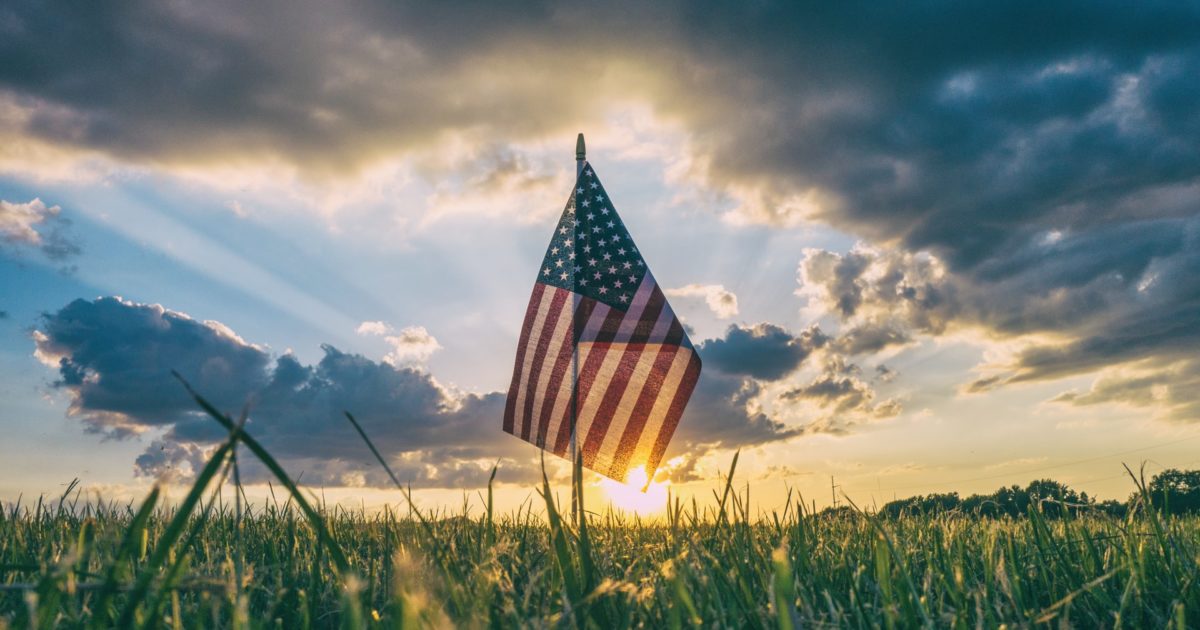 The election is semi-officially over. The Associated Press, CNN, and even Fox News have called Pennsylvania for Joe Biden, which blocks President Trump’s path to re-election. In the end, the decision of the American people in this year’s election seems almost miraculously equitable.

Right now, the focus of the country is on Joe Biden’s presidential victory, but, when the smoke clears, it will be apparent that Republicans did pretty well except for the presidential race. (Those of us who think that Donald Trump was a net negative for the party would argue that the presidential results were good for Republicans as well.) The Senate currently stands at a 48-48 tie with two races in Alaska and North Carolina that will probably be called for Republicans. There are also two Senate races in Georgia that will almost certainly be held by Republicans after runoff elections in January. In the end, Democrats will have gained only one seat despite the possibility of a blue wave in 10 vulnerable seats only a few short weeks ago. Likewise, Republicans gained at least five seats in the House of Representatives where it seemed likely that the Democratic majority would increase.

This year, voters rejected some of the worst aspects of both sides. They rejected the corruption, incompetence, and divisiveness of Donald Trump while simultaneously repudiating the radical progressive agenda. The balance seems almost miraculous. We won’t have Donald Trump’s illegal acts and constant trolling, but we also won’t have court-packing, gun bans, tax increases, or state-run healthcare. The filibuster also gets a new lease on life.

The message from voters to both parties is that they don’t like radicals or trolls. Voters want the two parties to act like adults and work together on the jobs that they were sent to Washington to do. The election results are summed up in a meme that I created that shows the two parties as children in a “get-along” shirt. Republicans and Democrats are tied together whether they like it or not.

Joe Biden seems to understand this. Unlike Presidents Trump and Obama, Biden spent years in the Senate. Also unlike Obama and Trump, Biden won’t start with friendly congressional majorities. He knows how the legislative process works and, perhaps even more importantly, he knows that Republicans are in a position to block his agenda if he doesn’t reach across the aisle. Biden has every reason to be conciliatory, but whether Republicans will accept his extended hand remains to be seen and will likely depend on the issue.

I wrote earlier this week that the close outcome of the election might have been an indication that we were under divine judgment. I’m still not sure that isn’t true. There is still the potential for violence, especially given President Trump’s unsupported claims of fraud and election tampering. The Constitution stipulates that Trump will leave office in January, but he could do a lot to damage the country until then (and afterward as a private citizen). Biden could also play a role in divine judgment as well. We’ll have to test this theory by looking backward in a few years. Ultimately, America needs to come to repentance for rebelling against God.

But, for right now, I think the collective wisdom of the American people has given the country a chance at detente and unity. For the next four years, the parties are going to have to work together to get anything done. If they persist in demonizing and trolling each other, the result will be stalemate and spiraling anger. Instead of picking the scabs of our differences, we should find areas of common agreement.

To do that, we are going to have to leave our respective bubbles and actually talk to people with different opinions. We have to admit that Americans of the opposite party are still Americans and (at least for the most part) want what is best for the country. We need to turn off the anger porn that is being pushed by the Rachel Maddows, Sean Hannitys, Don Lemons, Laura Ingrahams, and others. We need to fact-check those social media posts before we share them and stop trying to play the victim when our own bad behavior gets us sent to Facebook jail or Twitmo.

The election of 2020 is a chance to grow up and be adults that are worthy of the legacy that we have inherited from previous generations of Americans. That legacy includes working with people with whom we disagree to find peaceful compromise. That, rather than finding loopholes to enable one-party rule, is what the Founders intended.