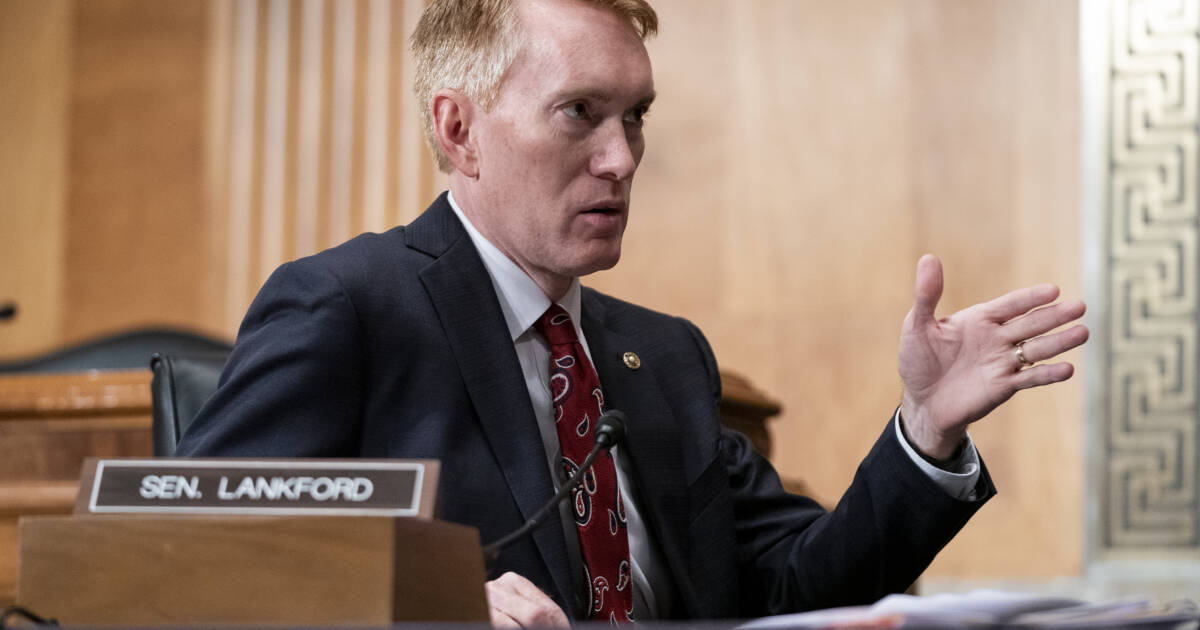 Senator James Lankford (R-OK) stopped by to chat with Fox News’ Trey Gowdy on the importance of keeping the filibuster intact, and why there are reasons to be optimistic and hopeful despite a recent poll showing 50% of Americans believe Democracy could – and maybe should – end.

“There is always an opportunity. Quite frankly, as a man of faith, there’s always a moment for repentance and for turning around for every individual,” Lankford said.

He added, “For a lot of folks in this country saying too far gone, too far gone, I just tell them let’s pray, let’s get to work, and let’s keep going because we’ve seen very difficult days in the past, and we’ll probably see more in the future. But that doesn’t mean that this great republic can’t survive this and thrive through it and, quite frankly, set the example for the rest of the world.”

Lankford believes most of our problems stem from not following the founding principles.

“Most of the problems we have in this nation right now is not our Constitution. It’s not our founders. It’s that we’re not following those founding principles, and we’re not following through on the Constitution. That’s the real issue in the republic right now,” Lankford said. “We get back to following founding principles again, and we can have the same advance to the most powerful, most moral military in the world, the strongest economy in the world, and the greatest light, hope, and opportunity for the rest of the world. The world’s counting on us to be able to get this right because they know if we can’t get it right, there’s no chance that they can get it right.”

Lankford and Gowdy talked about the filibuster and Majority Leader Chuck Schumer’s attempts to alter it in order to push through progressive legislation and voter reforms.

“The Senate with the filibuster rule in place forces the Senate to slow down, so they have to have bipartisan conversation. In fact, the Senate is the only place in government where the minority always has a voice unless the American people vote overwhelmingly huge numbers and swing the Senate, which is certainly not what we have now,” Lankford said. “I believe the minority voice still counts.”