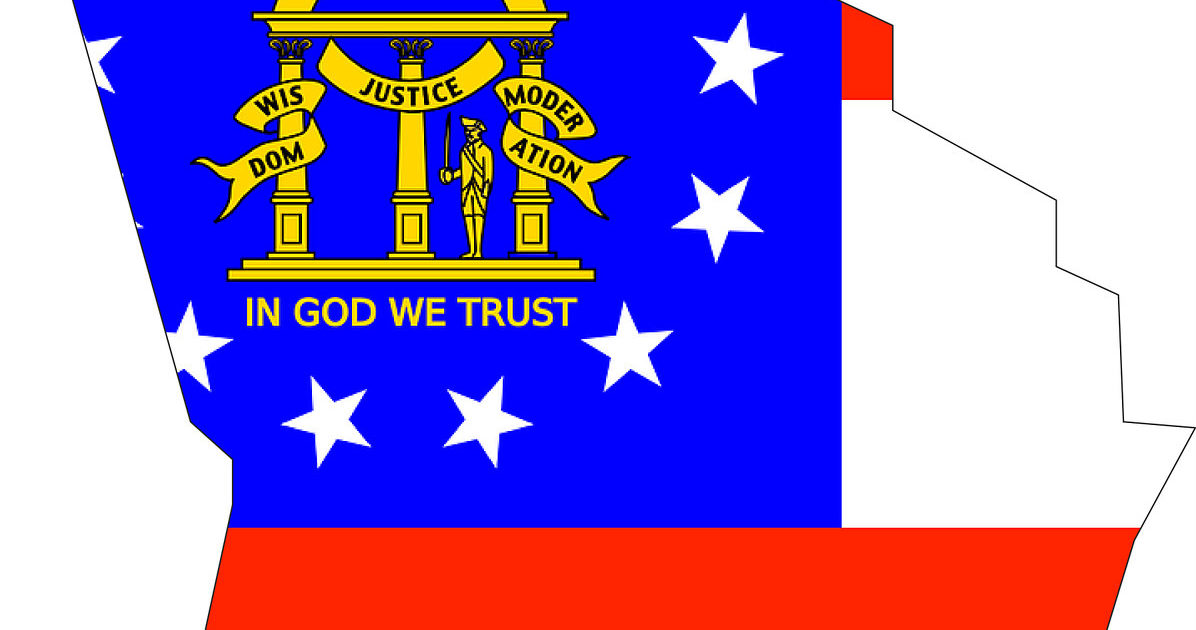 Control of the Senate will hinge on the outcome of two runoff races in Georgia. Republicans have a historical advantage in these runoffs but this year’s races are looking very competitive. After a narrow Democratic victory in the presidential race in Georgia, the controversy over alleged election fraud may tip the balance of the race.

Georgia requires candidates to win with more than 50 percent of the vote and incumbent Senators David Perdue and Kelly Loeffler both fell below that margin on November 3, forcing a runoff election on January 5 against their respective Democratic challengers, Jon Ossoff and Raphael Warnock. In the November election, Perdue bested Ossoff by 1.7 points but finished with 49.7 percent of the vote. Warnock led a crowded field in the special election but won only 32 percent of the vote. Polling has been sparse so far in the runoffs but both races appear to be very close.

The races have been dirty since the end of the primary. Perdue and Loeffler have been attacked for their pre-pandemic stock trades while Ossoff, who is Jewish, has been targeted for payments his documentary film company received from Al Jazeera. For his part, Warnock has been linked to Barack Obama’s pastor, Jeremiah Wright, and questioned about a 2002 arrest for obstructing an investigation, charges which were later dropped. One of the highlights of the muddy campaign was a Warnock ad in which he attacked Loeffler’s negative ads with a satirical ad that accused him of hating puppies.

With the current balance of power in next year’s Senate at 50 Republicans and 48 Democrats, the races have drawn national interest. Money is pouring in from around the country for both sides. The aid includes manpower. The San Francisco Chronicle reported that California Democrats are manning phone banks and coming to Georgia to campaign for Ossoff and Warnock.

There are reports that some Democrats are even considering moving to Georgia in order to vote in the runoff since voters are not required to have voted in the general election and new voters have until December 7 to register. The Peach State has no length of residency requirement for new voters.

Democratic carpetbaggers aren’t the only curveball being thrown in Georgia runoffs. President Trump’s attacks on the integrity of Georgia’s presidential election are making the race unpredictable as well.

On November 9, Perdue and Loeffler issued a joint statement calling for the resignation of Georgia’s secretary of state, Brian Raffensperger, who oversees elections. Citing unspecified “failures in Georgia elections” but providing no evidence, the pair attacked Raffensperger, who is also a Republican. Since then, a hand recount of Georgia’s paper ballots confirmed the election results and turned up some uncounted ballots but no fraud. Likewise, an audit of the state’s voting machines turned up no evidence that the devices had been tampered with or that vote totals were manipulated.

But that is not enough for some supporters of the president, who still doubt Mr. Trump’s loss. There are reports from Parler that some Trump supporters are considering a boycott of the runoff because of doubts about the integrity of the election. Lin Wood, an attorney who sued the State of Georgia on behalf of the Trump campaign, accused the state’s Republican incumbent senators, as well as Gov. Brian Kemp, of doing “little or nothing… to address unlawful election” and said that if the trio did not take action he would not vote in the runoff.

All this puts Perdue and Loeffler in a tight spot. Back in October, I described how Kelly Loeffler was forced to move far to the right to thwart an intraparty challenge by Rep. Doug Collins. Loeffler, who had been assumed to be a relative moderate was thrust into what seemed to be the uncomfortable role of a MAGA firebreather as she tried to convince voters that Collins was too liberal. The strategy turned off many moderate Trump skeptics but served well enough to get Loeffler into the runoff.

A similar dynamic is now at play in both races thanks to the election fraud controversy. With both races very tight, Perdue and Loeffler cannot afford to alienate President Trump’s base. Therefore, they must back the president’s challenges to the election to ensure that the Parler Republicans don’t stay home. A recent Monmouth poll that found 77 percent of Trump supporters believe Biden’s victory was due to fraud is only one of several polls that show a majority of Republicans doubt the results of the election.

The Catch-22 is that moderates and independents don’t believe the fraud claims. The same poll found that most Americans believe the election was free and fair by a two-to-one margin.

If Loeffler and Perdue are perceived as trying to help Trump unfairly overturn the election results, their strategy could backfire with voters. Angry Democrats and anti-Trump voters who turned the state blue for the first time since 1992 might be motivated to turn out in droves to protect their win.

An analysis of Georgia’s electorate by Nate Cohn of the New York Times found that the largest blue shifts in the state came among high-income voters, college graduates, the suburbs, older voters, and Obama-Trump voters. Dave Wasserman of Cook Political tweeted the counties with the largest anti-Trump shifts from 2016. With the exception of Augusta’s Columbia County, the remaining counties are all Atlanta suburbs.

Interestingly, the share of black voters was down from both 2012 and 2016, even though the total number of voters increased. Many pundits have credited Stacey Abrams with the surge in Democratic voters. Groups founded by the former gubernatorial candidate have registered more than a million new voters over the past two years. This helped Biden eke out a win despite the fact that the black share of the electorate declined from 30 percent in 2012, to 27.7 percent in 2016, to 27 percent this year.

The best path forward for the Democrats is to hope that Republicans become disillusioned with the electoral process and stay home while encouraging Democratic voters in the cities and suburbs to turn out in order to make sure that the Trump Administration does not get a reprieve.

The Republicans must walk a tightrope. They cannot afford to alienate President Trump’s base but they also cannot lose many moderate and independent voters. Perdue and Loeffler no doubt hope that the presidential election will be resolved well before early voting starts for the runoff on December 14 so they can spend the last few weeks before Election Day talking about something else. Anything else.

A quick resolution seems likely. The Trump campaign has requested a second recount in the race but this is not expected to change the result. The Trump campaign’s lawsuit attempting to delay certification of Georgia’s results was dismissed last week and Joe Biden’s win was certified on Friday. Gov. Kemp called for an audit of absentee ballot signatures but has said that he will follow the law, which ultimately requires that the state’s electors be assigned to Biden. Exactly what happens and how the president reacts will determine whether Perdue and Loeffler can extricate themselves from between the rock and the hard place where they currently reside.

The big question at this point is whether President Trump’s supporters will turn out for Republicans when Donald Trump is not on the ballot. That question is especially relevant when many Trump supporters suspect that Georgia Republicans have somehow betrayed the president and were complicit in the fraud that they believe contributed to his loss.

History and the dynamics of the Georgia runoffs favor the Republican incumbents, but both races could go either way. If Donald Trump’s voters are primarily Trump supporters and not Republicans, the Peach State could go blue again in one or both races.