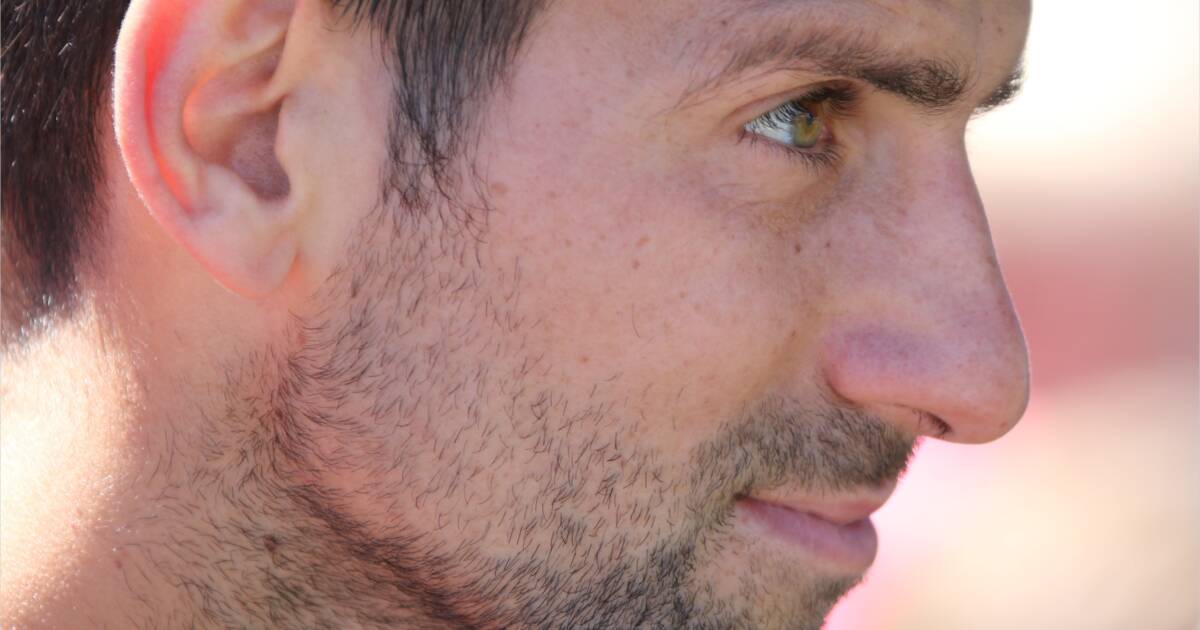 Tennis champion Novak Djokovic has been booted from Australia, and likely will be prevented from entering France and Spain, therefore denied competition in two Grand Slam events, the French Open and Madrid Open. The Serbian Djokovic has become a leper of his own choice, and is being treated as such, to the cheers of his fellow countrymen.

The basis for Djokovic’s treatment is not that he’s some giant threat. He plays tennis in a very controlled environment. The point is to punish him for not being vaccinated.

That doesn’t mean Djokovic has made good, responsible decisions regarding COVID-19. He hasn’t. France 24 reported that Djokovic appeared in public, without a mask, and conducted an interview with a French newspaper after receiving a positive PCR test result on December 18. He suspected he had been exposed and conducted two rapid antigen (the kind used in at-home kits) tests, both of which reported negative, before getting the conclusive PCR test. These are, unfortunately, decisions all of us are familiar with, and the reason testing locations have long lines.

“I felt obliged to go ahead and conduct the L’Equipe interview as I didn’t want to let the journalist down but did ensure I socially distanced and wore a mask except when my photograph was being taken,” he said.

“On reflection, this was an error of judgement and I accept that I should have rescheduled this commitment.”

After testing positive, Djokovic flew to Spain, but his travel paperwork to Australia indicated that he would not travel in the 14-day isolation period before flying to Melbourne. Djokovic blamed the error on his “team.” That’s pretty poor character, blaming a staffer.

German magazine Der Spiegel reported that it had scanned the QR code on the PCR test Djokovic took in Serbia, which yielded a negative result, only to change to positive an hour later. But that report is unconfirmed. Did the Serbian tennis star have his result changed in order to claim his COVID-positive status made vaccination unnecessary before his trip to Australia?

If there’s anger in Australia, it’s because of these shenanigans. Trying to play the system and claim the “don’t you know who I am?” exemption, or unvaxxed snobbery, that got Aussies noses out of joint. It wasn’t some health danger.

According to a Google search, Australia enjoys a 78% fully vaccinated population. The Australian Government Department of Health reports 92.6% of people over age 16 are double vaccinated. If Dkokovic was recently infected, then isolated for two weeks, with no symptoms, he is no threat. He’s also not eligible for the vaccine during his isolation, and could not possibly get both doses before his trip.

If Australia was going to let an unvaccinated tennis star come and play, the decision would have to have been made way before mid-December (and it clearly wasn’t going to be allowed). So Djokovic’s request was based on his limited immunity through infection, which itself was questioned, and also raised questions about his actions after getting the positive test. Either Djokovic was incredibly irresponsible, or he was lying about his positive status. Either way, he wasn’t ingratiating himself with the Australian authorities, or the public.

But another question emerges, now that France and Spain have joined the persona non grata bandwagon regarding Djokovic. How much punishment should someone who refuses vaccination—assuming that the PCR test was correct—based on their own personal health decision, receive at the hands of world governments, especially in a controlled environment like a tennis match? This is even more relevant in the omicron wave.

In Australia, despite the high vaccination rate, new cases have surged higher than ever, proving that the vaccines are no match for omicron’s transmissibility. WHO reports 55,232 new cases in Australia in the last 24 hours.

Bringing a single, healthy tennis player, who happens to be unvaccinated, into any country, in the midst of this wave is a moot event. There’s really no medical or epidemiological value to keeping Djokovic out of any tournament. Making him test daily and keeping him isolated from everyone would be a more than sufficient solution. The point is not to protect the players and fans, though. It’s to punish the lepers.

In France, new COVID-19 rules have prompted teachers, parents, and other school personnel to take to the streets, protesting what they deem too lax of a stance by the government. The new restrictions include limiting public indoor gatherings to 2,000 people, and 5,000 people for outdoor gatherings, closing nightclubs, but leaving schools open. The French parliament approved a vaccine passport law which will require all over the age of 16 to show electronic proof of full vaccination to enter restaurants, movie theaters, museums and other sites, with stiff fines for those who fraudulently use the system.

In early January, French President Emmanuel Macron said his strategy is to “piss off” unvaccinated people by making their lives harder. “I really want to piss them off. And so we will continue to do so, to the bitter end. That’s the strategy.” For the vaccinated, they can continue to enjoy things like Paris Fashion Week, which is back on the catwalk in person. I’m certain the models will not be wearing masks.

Allowing Djokovic into France would violate that strategy.

So Djokovic has become an international leper, a despised class, known for its sin and public shame. In ancient and medieval times, leprosy was feared and lepers were not pitied, but reviled and separated from society. Rich lepers were declared legally dead by the church, and their property confiscated: “in many places, the leper was actually required to stand in an open grave while the ritual was read to the accused.”

A Mass of Separation was read by the priest at the leper’s hut.

The whole world is being infected with COVID-19 omicron, but there is a special anger and social separation, a brutality reserved for the unvaccinated, who are now the world’s lepers.

In a few years, after the pandemonium has cooled down some, I think the world will be ashamed of how it is now treating modern lepers, just like the American government is ashamed of the way it has treated American Indians and those of Japanese descent who were interred during World War II.

Governments and leaders like Macron and President Biden have allowed themselves to become too focused on the dissenters who refuse to take their medicine, and therefore are missing the larger picture of how the COVID-19 pandemic is becoming an endemic virus like the flu.

The vaccination boat has left the dock when it comes to stopping the spread. Vaccination does indeed help someone who is infected from getting very sick. It does help keep urgent care centers and hospitals from being clogged with sick people, but it doesn’t keep people off ventilators or out of ICUs, because omicron sufferers almost never end up in ICU, at least not because of omicron.

Our healthcare system is stressed, not because of omicron patients, but because staff itself is getting infected, despite vaccination requirements. In the scheme of things, letting an unvaccinated tennis player (it’s not even a team sport!) play in a tournament isn’t even a tiny drop in the bucket. Djokovic has made himself the focus of the war on lepers, and it’s totally his fault that he thought he could finesse the system through cheating. He deserves the anger for that.

Treating Djokovic like a medieval leper because he’s not vaccinated is not what modern, so-called progressive countries should do. As an aside, this is why the Serbs cheer him, because they are particularly sensitive to the smell of persecution (both upwind and downwind of it), but that’s a different issue.

Djokovic might be an international leper of his own choosing, but I have this prediction: he won’t be the last.