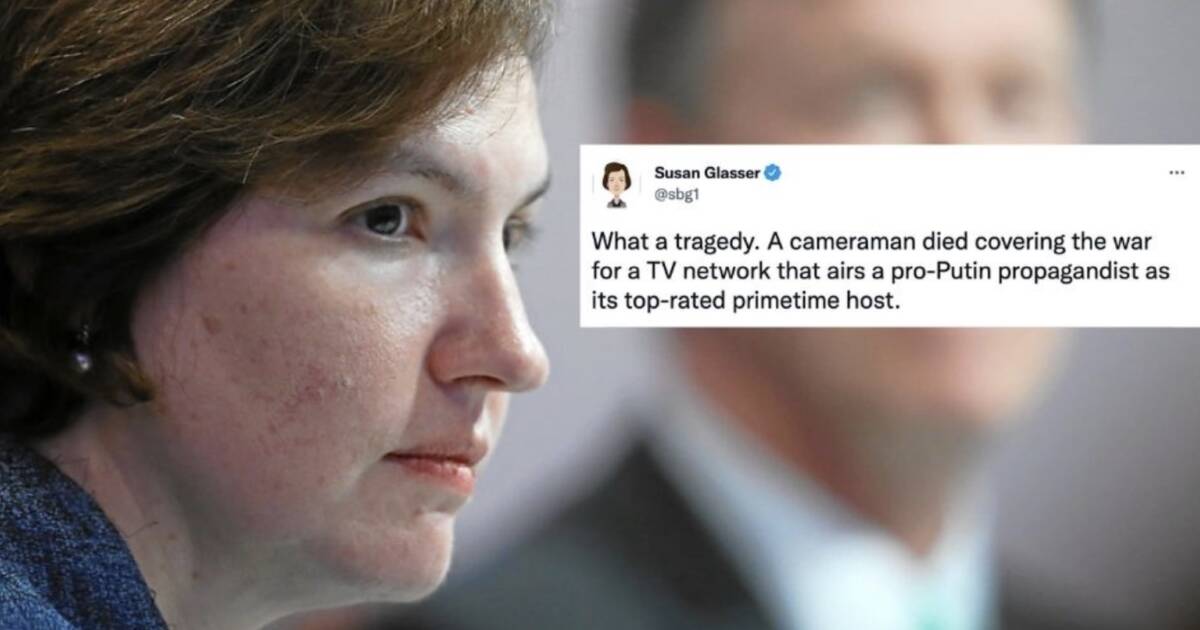 Not a good look.

“Horrible news to report: Fox cameraman Pierre Zakrzewski was killed in the same attack that wounded correspondent Benjamin Hall. I worked with Pierre many times around the world. He was an absolute treasure. Sending our most heartfelt prayers to Pierre’s wife and family.”

To which Glasser replied, “What a tragedy. A cameraman died covering the war for a TV network that airs a pro-Putin propagandist as its top-rated primetime host.”