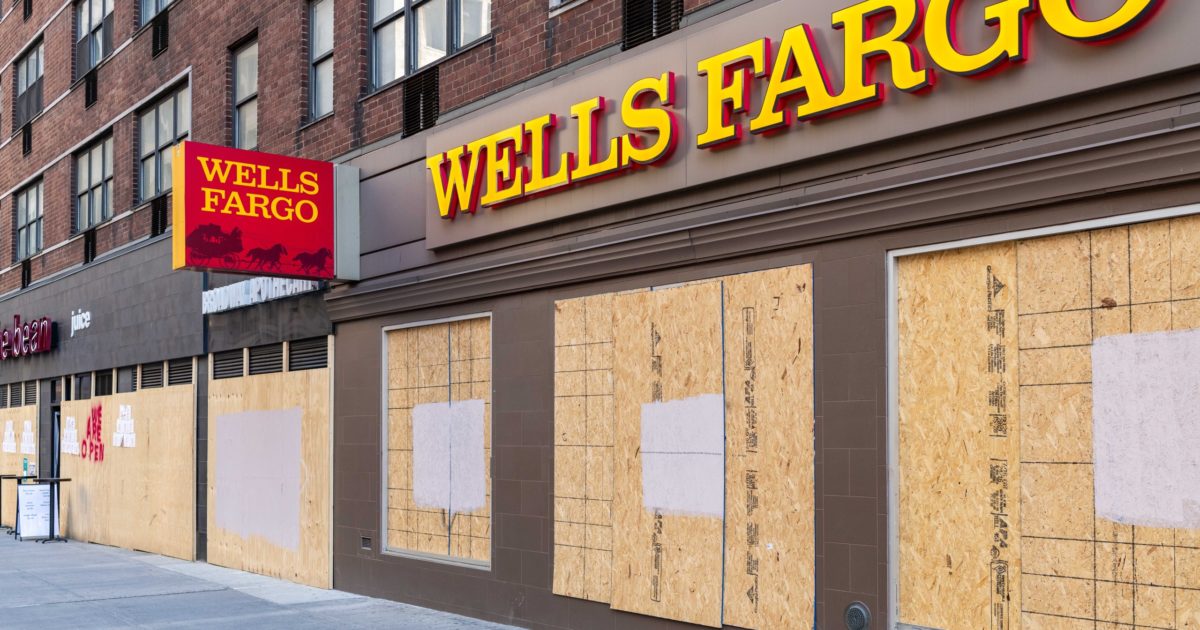 It’s rare that I read something that so fully taps into my veins like Matt Taibbi’s substack post yesterday. Today, I am bordering on numbness as the reality of the choice placed before us, like two silver bowls full of steaming dog turds garnished with thousand dollar bills, beckons “come and eat!”

Let’s get this out of the way: I voted for Donald J. Trump. I did it with no joy. I did it because I believe the errors and sins of his character and presidency can be wiped away like Expo white board marker. Trump is a millimeter deep and does not possess the motivation or the tools to dig any deeper. But the Democrats and their not-quite-dead-but-not-alive golem Joe Biden write in permanent marker and blood. I voted for the temporary, the transactional, the pay-the-lady-on-the-way-out for a happy ending. And yes, I feel just as dirty for doing it.

But what choice have we been given? Taibbi spares no words.

Joe Biden is a corpse with hair plugs whose idea of “empathy” is to jam fingers in the sternums of people who ask the wrong questions, or call them “fat” or “full of s**t,” or dare them to “try me” — and that’s if he remembers what state he’s in. Is he a better human than Donald Trump? Probably, but his mental decline has hit Lloyd Bridges-in-Hot-Shots! levels and he shares troubling characteristics with the president, beginning with a pathological struggle with truth.

On Trump, Taibbi only reinforced my decision. If as the chief executive and leader of the free world, President Trump is even one percent the man his enemies in the media, progressive corporate America’s boardrooms, and the Democrats say he is, then he’d have already locked up scores of people who committed actual crimes against him and the nation.

Trump may have played cartoon Mussolini on the stump and reached for Hitlerian cliches in his campaign videos, but the dirty secret of the last four years — hidden from the broad mass of voters by both conservative and mainstream media — was that the president’s much ballyhooed strongman leanings were a fraud. Trump the Terrible was great TV, but away from cameras he was a fake despot who proved repeatedly that he didn’t know the first thing about how to exercise presidential power, even in his own defense.

That was the nicest thing Taibbi wrote. Trump was, is, and has always been a fraud. He’s the pro wrestling gig made into a sentient life. Trump is either a face or a heel depending on where you sit, but he’s 100% kayfabe. A more competent president, who actually understood and could use the levers of government in ways Trump bellyached in rallies, would have proceeded much differently. One more quote from Taibbi:

Instead of using these imperial powers to send commandos rappelling through the windows of people like Jim Comey, John Brennan or even David Ignatius in message-sending pre-dawn raids, the “fascist” Trump did nothing. Before inauguration, he sat like the dope he is in the Trump Tower while Comey pulled a J. Edgar Hoover to his face, promising to keep “close” a damaging report about a pee tape in a supposedly top secret meeting whose details would be on CNN within about ten minutes.

But it gets worse. Democrats are prepared to use violence as a tool to extort American voters into electing them to power. If Trump wins this election, cities will explode with violence actually being fomented by political operators.

Stores in major cities are closing in anticipation of violence, supposedly on the off-chance Trump wins the election, or Biden fails to win on election night, plunging the nation into a period of uncertainty. “Supposedly” means that Democrats believe the rioting won’t happen if Biden wins and he magically imposes peace, order, and tranquility on the nation. That’s not going to happen, because rioters aren’t so easily dissuaded, and don’t riot based on some outcome in Washington D.C.

I heard a shocking story that a teenage boy showed his dad an email he received, “inviting” him to a riot. I don’t know if it’s real, or who would send such an email, but “flash mobs” and social media are effective ways to quickly build a crowd, and groups like Antifa would love to create chaos regardless of the outcome, because that’s what they do.

Regardless of the outcome, the riots will happen, and suits in Washington D.C. and on cable news will blame them on President Trump, or on Democrats. Both have some small culpability, but local authorities who allow such damage to occur are really at fault.

Trump has no reason, or stomach, to crush riots, unless it’s to clear a path for him to make a television appearance holding a Bible in front of a church, the pews of which he never ever warms.

But this is the “choice” our political system has yielded. It reminds me of a horror novel by Dean Koontz. In “Midnight,” a small town is manipulated by a tech tycoon who introduces nanites (tiny robots) that can literally transform the human body into whatever form the owner of the body wants. But instead of improving our bodies, or healing them, these people choose to become werewolves, monsters (for the thrill), then in a long slide into laziness they become a group being of protoplasm (this theme was used in Stranger Things season 3 also).

The protoplasm monster sat in a cave and fed by calling food to itself, first small animals and lower brained organisms. Then it figured out how to call people, who lined up to march in and become food, then part of the monster, digested by the nanites to join the nasty hive.

Our political parties have deployed the nanites to transform American society into the nanite protoplasm monster, except there’s two of them. Thousands at a time willingly march into the maw of the Trump blob, to join with him in his kayfabe spectacle.

Millions of others line up to elevate a “corpse with hair plugs,” a potted plant made sentient named Joe Biden, who is only the pasted-on face of a malevolent hive of nasties bent on total domination of our thoughts, culture, and political future.

There are also those who hear the songs but don’t march. Taibbi perfectly describes the feeling of disgust and rising bile at the choice we’ve been presented. I agree with it in a visceral sense.