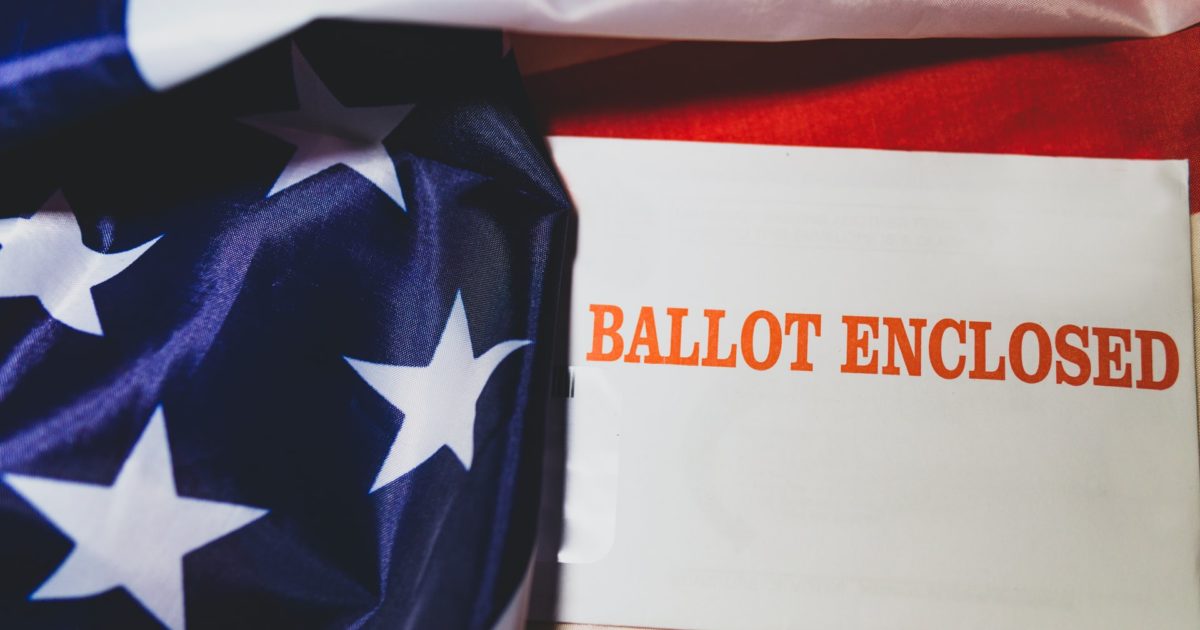 Early voting has started in Georgia for the runoff Senate elections that will be decided on January 5. Or maybe January 6 or 7 if the influx of absentee ballots is as overwhelming as it was for the presidential election last month.

Currently, polling shows a tight race for both seats. The FiveThirtyEight polling average shows that both Republican incumbents are trailing their Democratic challengers, but the race is within the margin of error of most polls. Jon Ossoff leads David Perdue by about half a point while Kelly Loeffler trails Raphael Warnock by a full point. Conversely, the Real Clear Politics averages have Perdue up by 0.7 points but still show Loeffler trailing by half a point.

The takeaway here is that the polls are very close and both races could go either way. The polling averages are not biased toward one party in any consistent way.

It seems to me that the outcome of the runoffs is going to depend on which party can get the most voters to the polls. It may be there that Democrats have an advantage there thanks to Donald Trump’s crusade against the fake election fraud.

One effect of the effort to reverse the outcome of the election has been to undermine Republican faith in elections. In a recent Quinnipiac poll, 77 percent of Republicans said they believed that there was widespread voter fraud. Likewise, a new Fox News poll found that Democrats were more energized by the election results than Republicans. Both polls were national surveys but likely reflect the opinions of Georgia Republicans as well.

Trump attorney Lin Wood has openly and repeatedly attacked both the runoff election and the Republican candidates. In numerous tweets this morning, he went after Kelly Loeffler for inadequately expressing concern about the alleged invisible election fraud.

Meanwhile, President Trump is continuing his somewhat inconsistent message that the Georgia elections were rife with fraud but that Georgians need to vote in the runoffs anyway. The president even retweeted a post by Lin Wood that showed Gov. Brian Kemp and Secretary of State Raffensperger wearing masks emblazoned with the Chinese flag that claimed the two would “soon be going to jail.”

There is also a question of whether a Republican base that is increasingly tied to Donald Trump will turn out for candidates when Donald Trump is not on the ballot. This is especially true since many Trump supporters are angry at Republicans for not doing enough to help the president overturn the election results.

It won’t be clear until the votes are counted how all this will affect the outcome of the election. One possibility is that Republican voters will show up in large numbers in order to provide a congressional check on the Biden Administration.

On the other hand, if Republican voters become disillusioned by the talk of fraud and get the idea that their votes don’t matter, Democrats, still excited from Biden’s victory and angry at Trump’s attempts to overturn the election, could eke out a victory.

A third possibility is a split decision. David Perdue, having been elected in 2014 and served a full term, is a stronger candidate than Kelly Loeffler. Loeffler is a political appointee who has served less than a year in office. She has been quicker to embrace the radical right, including QAnon-linked congresswoman-elect, Marjorie Taylor Greene. As a result, Loeffler may end up alienating enough moderate voters to lose while Perdue wins on the basis of his first term.

The only thing that we know for sure at this point is that the races are both tossups. If was one of the Democratic candidates, I would not be comfortable with a lead of less than three to four points. The same applies to the Republican incumbents.

Personally, I think the Republicans have the edge despite the close polling and the disarray in which their party finds itself. I would not be surprised, however, if Republicans wake up on January 6 to another shocking upset in Georgia.