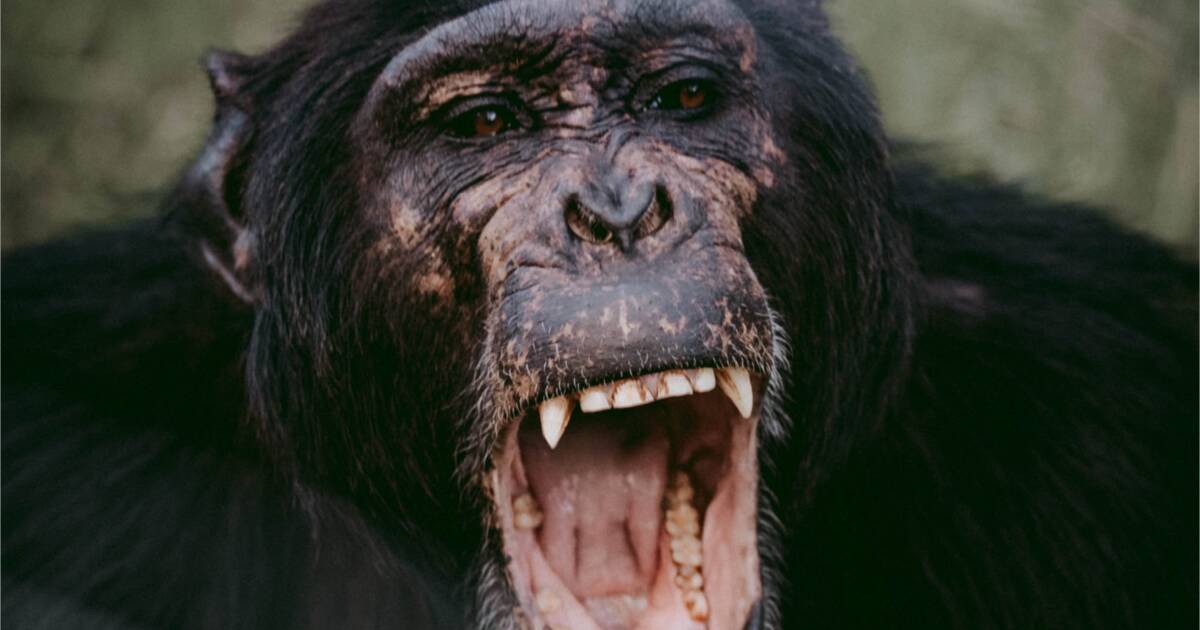 Until I saw it in Erick Erickson’s daily show notes, I never heard of the Twitter account Libs of TikTok. Then I scrolled through its feed and saw the whole performative cesspool as the sides lined up and unleashed hoses of filth and idiocy at each other.

I don’t watch Tucker Carlson or really anything on Fox News, so I missed the doleful story of how Washington Post reporter Taylor Lorenz doxxed the account owner while maintaining how horrifying it is to be doxxed herself.

Then the sides lined up as if in a dodgeball tournament, except instead of balls they flung turds at each other. The worst people. Marjorie Taylor-Greene. Cernovich. Jack Posobiec. Laura Ingraham.

On the other side, there’s the smug liberal media of the kind that go after the Babylon Bee, which then draws people like Glenn Greenwald and other media critics to the side of the Trumpist nutcases. All of this is about a single Twitter account with a single purpose of nutpicking extreme liberals and tweeting what they say.

The Washington Post has no interest in silencing accounts like Patriot Takes, which does the exact same thing as Libs of Tick Tock, except they do it with Trumpist nuts. Nutpicking is a long-established way of making some straw-man point about “them” and proving it by quoting some low-follower extremist online. The practice and polarization is so pervasive it’s even the topic of an academic paper published by Rensselaer Polytech.

“Retweet networks” is what they call it. But really, it’s just nuts flinging poo at each other.

The Washington Post’s Taylor Lorenz became so triggered by Libs of Tick Tock, which until recently didn’t even have a half million followers, she did a few online searches and exposed the account owner. Here’s her justification for doxxing:

The anonymous account’s impact is deep and far-reaching. Its content is amplified by high-profile media figures, politicians and right-wing influencers. Its tweets reach millions, with influence spreading far beyond its more than 648,000 Twitter followers. Libs of TikTok has become an agenda-setter in right-wing online discourse, and the content it surfaces shows a direct correlation with the recent push in legislation and rhetoric directly targeting the LGBTQ+ community.

That’s a total load of horse manure. A total self-serving lie. A mention here or there by Joe Rogan or Glenn Greenwald does not make an account “deep and far-reaching.” It just makes it another nutcase. But the Jeff Bezos-owned WaPo has resources and Lorenz has a job to do, going out and calling or knocking on doors of a Brooklyn real estate agent and her family in the name of poo-flinging.

“Meet the woman behind Libs of TikTok, secretly fueling the right’s outrage machine,” raged the headline. It’s obvious the desired outcome was to ruin the woman behind the account. But instead of ruining her, doxxing this person has made her into the right-wing celebrity, gathering the usual people on the usual sides to make the usual arguments. Lorenz is so blind she doesn’t see the irony in her headline, while she publicly fuels the left’s own outrage machine.

I’m tired of the entire show. It’s like watching a grandstand full of fans cheering as a septic tank filled to the brim is exploded in front of them, coating the crowd in a thick layer of sewage.

Nutpicking leading to doxxing leading to feeding the outrage machines on both sides while the rest of us do our best to avoid the gushing sewer. Elon Musk is right, except the most extreme 10% make up 60% of all of Twitter, and they’re never happy.

Twitter needs an enema of the first order. I’d be happy if doxxing was made irrelevant by requiring everyone to post under their real names. I know, it’s an impossible dream. Failing that, the only way to win is probably to get off social media altogether, except when it spills over into the “real world” where you can’t watch, listen, or read anything without being tainted by the everlasting poo-flinging war of the nutpickers.