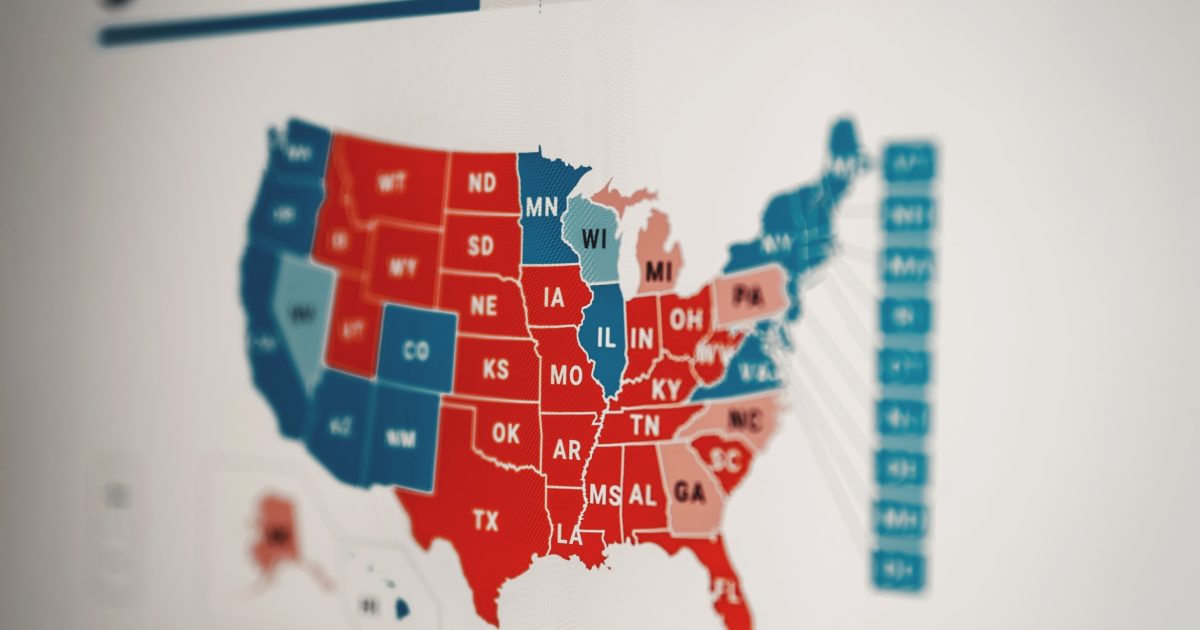 While most of the nation, including Senate Majority Leader Mitch McConnell, has left the election behind, instead focusing on what will happen after January 20, 2021, President Trump has doubled down, and doubled again on the election he lost on November 3rd.

But there’s an election Trump has clearly won. Over the last four years, he solidified his support among white evangelical Christians. Trump has won this group over to the point where many Americans outside that group consider evangelical Christians to be intolerably devoted to crackpot conspiracy theories, xenophobia, and denial of racial tensions.

Now before I lose the entire audience here, let me say that there are many reasons why Donald Trump’s presidency was fairly middle-of-the-road as Republicans go. And as Republicans go, Trump did some things that other presidents lacked the support, ability to absorb criticism and pure venom, and the political will to accomplish. As Teddy Roosevelt was fond of saying, Bully!

Many of the things Trump accomplished were designed to foster loyalty among evangelical Christians, by playing to the exact sets of beliefs already prevalent among them. He reinforced that one bubble while constantly jabbing at liberal, secular, and media bubbles. And in return, he got the loyalty he sought from many.

The University of Virginia’s Institute for Advanced Studies in Culture recently published a study titled “Democracy in Dark Times,” which was cited by David French in a diatribe against those whose devotion runs very much to Trump. Yes, French is an original and consistent Never Trumper, but that doesn’t mean the study he cited is hopelessly flawed. It’s not.

From the beginning of the 2020 election cycle, Trump planted the idea in evangelical circles that “this will be the most corrupt election in the history of our country.” Indeed, both Biden and Trump supporters believed the other side was attempting to “steal the election” by illegal and nefarious means. Notably, Democrats latched on to the U.S. Postal Service and Postmaster General Louis DeJoy (who was selected by a Trump-appointed Postal Governor’s Board, not by Trump himself). Trump focused on mail-in voting and ballot harvesting.

The message of corruption was less accepted among more highly schooled and degreed Americans, versus those who received their education through life and work. But among core white evangelical Trump supporters, what would normally be campaign hyperbole is actually taken as belief. This, in turn, drove fear, which also stoked the fears the “other side” has always promoted about Trump and his supporters.

Would you believe that 48% of Americans, as the study claims, believe that Trump wants to make this country a dictatorship? Imagine their confirmation bias at the scattershot of lawsuits Trump has fired, including the latest one with the U.S. Supreme Court to overturn the decision of the Pennsylvania Supreme Court. Pennsylvania’s election results are certified, and the Electoral College has voted. In order for Trump’s suit to succeed, the Justices would have to invalidate the entire election, overturning hundreds of years of presidential succession.

A great number of white evangelical Christians don’t consider this latest move, and all the talk about a “Kraken” to be troubling. They consider it to be further proof that a large conspiracy exists to cover up what Trump has been telling them is true, that Biden “stole” the election. But an equal number of Black evangelicals think that their white brothers and sisters in Christ are plain batty.

In simpler terms, most Americans outside of white evangelicals see Trump himself as the problem and voted accordingly.

White evangelical Trump supporters, conversely, see everyone who wanted to see Trump’s defeat as part of the great conspiracy, and therefore cling more closely to Trump and his claims, regardless of the paucity of evidence supporting them.

Trump’s efforts to reinforce the bubble around their pre-existing beliefs, while not explicitly counting himself among them, have paid off.

The man who was selling Birtherism in 2012, and did such a complete job at it that he forced Barack Obama to release his birth certificate from the State of Hawaii, has now sold a much larger crowd on a much bigger conspiracy. Many white evangelicals who had laughed at the Birthers in 2012 are now defending Trump’s repeated attempts to have the 2020 election reversed.

When Trump is out of office (which is a near certainty, and admitted by Trump himself), these bubble dwellers will continue to take their cues from Trump. That will further isolate white evangelical Christians from other Americans, both secular and religious, who have moved on.

Regardless of the results of the 2020 presidential election, Trump has clearly won the election among those he has cultivated for at least eight years. What he will do with that cultural power, and who will benefit from it, is still yet to be determined. One thing we do know, is that we are more divided than ever in this modern era, and that includes Christians both for, and against, Trump.