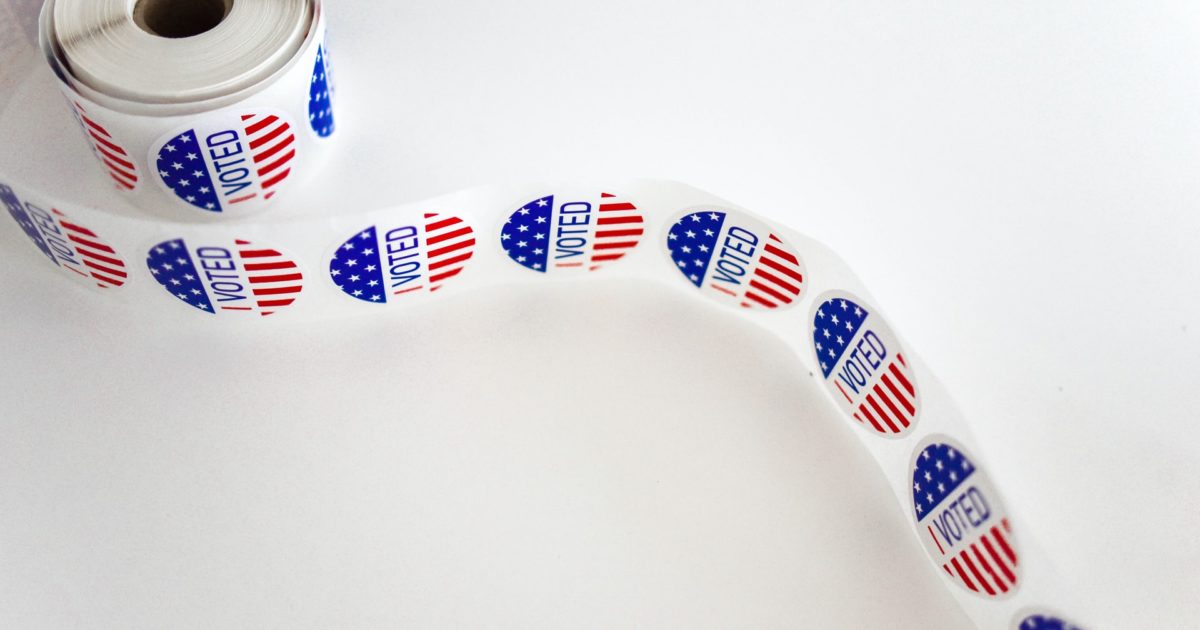 Yesterday I took a look at the national polling in the presidential race. As I pointed out, the polling has shown a marked shift toward Joe Biden, who was already leading, since last week’s debate. However, national polling doesn’t mean a lot because the election will actually be decided by state elections and the Electoral College.

Most states are reliably red or blue, but we started the campaign with a handful of perennial swing states. Colorado, Florida, North Carolina, and Ohio are generally the states that decide elections. Additionally, based on the 2016 election, Michigan, Minnesota, Pennsylvania, and Wisconsin were being closely watched. Let’s take a closer look at these 2020 battleground states based on FiveThirtyEight polling averages.

The takeaway here is that Joe Biden leads in every Rust Belt state and every normal swing state. Following the debate, Biden is trending higher across the entire map. The bright spots for the Trump campaign are North Carolina and Ohio where Trump still trails but is polling close enough to make the state a tossup.

Now, many of you are probably thinking, “But Dave, the polls were wrong in 2016. They’re probably wrong now.”

The answer to this challenge is that the polls were mostly close in 2016. The national polling was almost exactly correct, but, as we’ve said, the national popular vote doesn’t matter. In fact, Trump’s margin of victory was only 77,744 votes across the three Rust Belt states that flipped to Republicans. It was a very close election.

Looking back at the state polls from 2016 that are archived on Real Clear Politics, we can see that only four states (Michigan, Nevada, Pennsylvania, and Wisconsin) had final results that were different from their pre-election polling average. Of these, only Wisconsin, with a swing of 7.2 points, had a result that was outside the typical polling margin of error.

The swing-state races in 2016 were closer than most people realized. Much of the last-minute shift can be explained by other factors, such as James Comey’s letter to Congress on October 28. The polls weren’t necessarily wrong, but they are lagging indicators of changing public opinion.

As we’ve seen, Biden’s lead in most of the current races in the swing states is greater than the 7.2-point swing in 2016 Wisconsin. Relying on virtually every swing state poll to be miraculously wrong is not an impossible outcome but is likely to yield disappointing results.

But the swing state polls are not the only evidence that the Trump campaign is in trouble. In addition to the normal swing states, polling indicates that several red states are becoming battlegrounds for the 2020 election cycle. Narrowing races in states that are typically red underscores a national surge for Biden.

Looking at the big picture, even if we give Trump the benefit of the doubt by assigning states where Biden leads by less than four points to the red column, Biden would win the Electoral College if the election were held today by a margin of 318-220.

In a worst-case scenario for Trump, one in which the states fall exactly as the polling averages indicate, Biden would also win Georgia, North Carolina, and Ohio resulting in a 355-183 Electoral College landslide. In reality, barring any more unexpected developments before Election Day, the final result is likely to be somewhere between the two possibilities.

Polling is not predictive. It a snapshot of a moment in time. Lagging in the polls does not mean that Donald Trump will lose the election. The polling trends should be alarming for Republicans, however. They are an indication that Team Trump needs to do something different in order to change the direction of the election. Time is running out to do that.