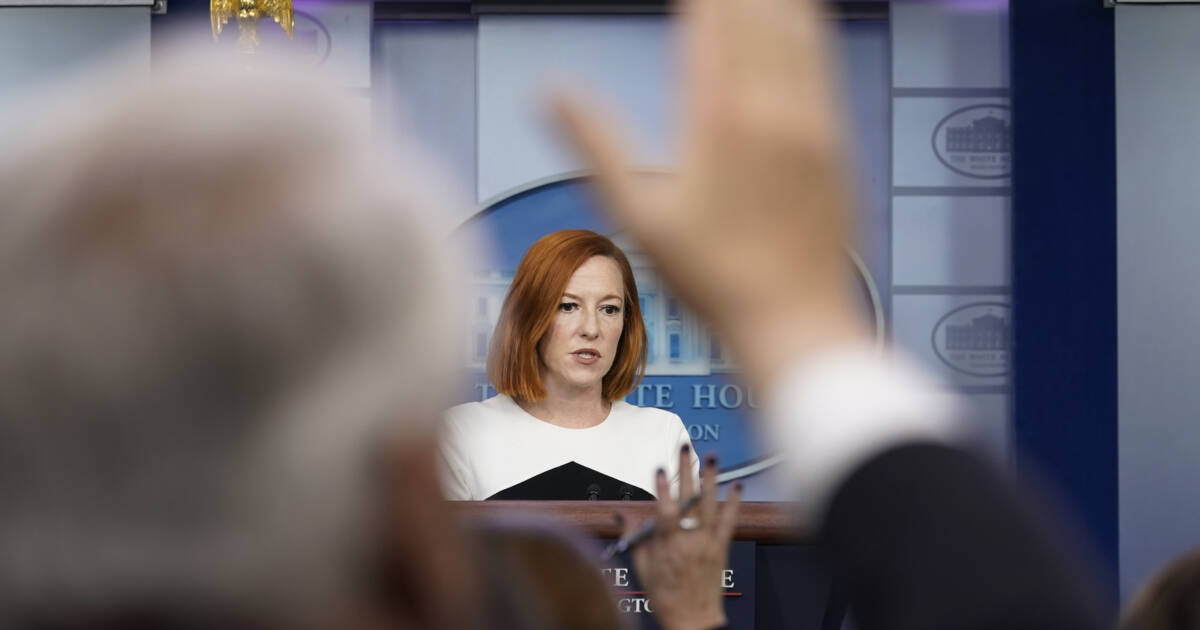 White House Press Secretary Jen Psaki is doing her best to distract Americans from the Build Back Better bill’s terrible CBO rating; she says it’s a ‘fake rating’ for a ‘fake bill.’ Psaki is likely referring to the fact that GOP Senators had the CBO run an analysis to see what the cost of Build Back would be if certain policy initiatives were to be made permanent, a scenario not unheard of on large social spending bills.

Turns out, that spikes the cost from $2 trillion to $5 trillion. Progressives are now doing damage control, calling the report ‘fake’ and ‘outdated.’

“CBO scores are outdated to start with in terms of what and how they assess. Many new ideas w/out economic data to help generate a score never get scored accurately,” Jayapal, D-Wash., said. “Future savings, inclu (sic) reductions in poverty, wellbeing of planet, don’t get scored.”

“On top of that, if you now tell CBO that they should score not based on what is in the bill but an assumption of what happens if all the programs in the bill get extended for some period of time, that topples all credibility of scores. That’s fictional scoring,” Jayapal added.

“GOP asking for score on Build Back Better that extends all the programs to 10 years is completely ridiculous. CBO should have declined to give such a score because it undermines the legitimacy of “scoring a bill” to start with. Scoring a bill starts with the bill you have.”

The new CBO analysis was requested by Sen. Lindsey Graham (R-SC) and the Committee for a Responsible Federal Budget (CRFB). The committee feels Democrats are using budget tricks to manipulate the true cost of the bill.