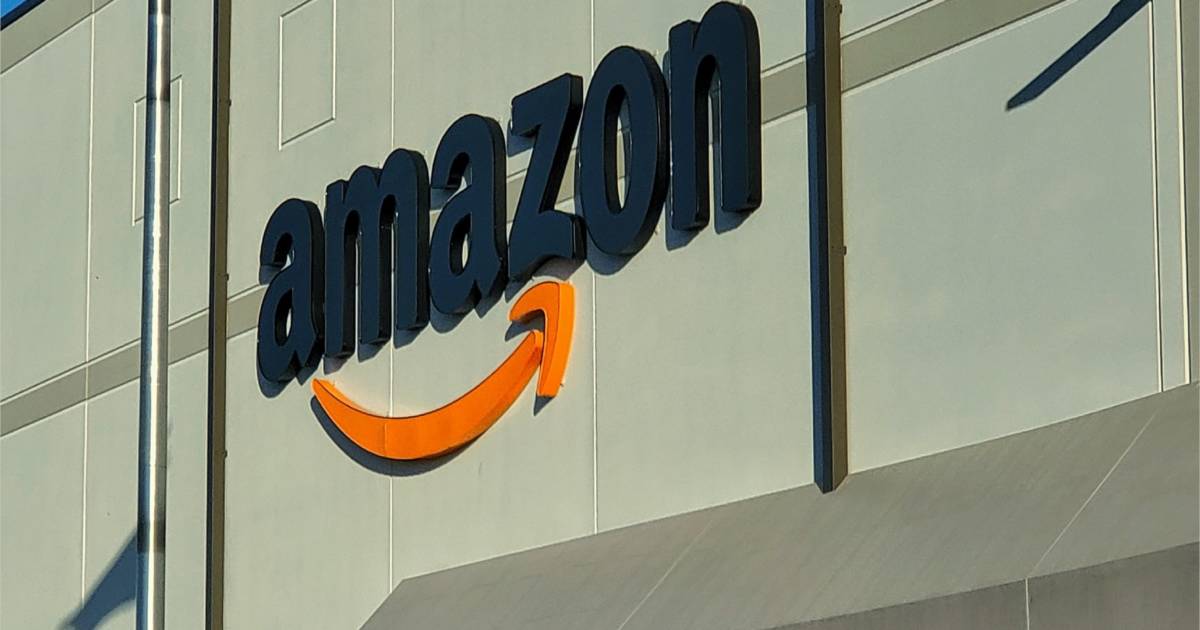 I’ve been waiting for this exposé for a long time. Someone had to get inside Amazon and dig out the truth, because we’ve all heard how their warehouses are sweat shops, an AI-ruled dystopia where humans have to skip bathroom breaks to meet computer-generated metrics. Computers don’t need to pee.

The New York Times finally swung a hammer at the black hole of retail, which has become a black hole of labor, sucking in massive amounts of human capital, many of them never to be seen again in their regular jobs. I shouldn’t have to mention that the other big newspaper, the one in Washington D.C., wouldn’t dare touch this story with a $195 billion dollar pole, lest they incite the wrath of the Lord of the Black Holes and Chief Cashtronaut Jeff Bezos.

I want to highlight two paragraphs in the NYT story. I don’t have a lot of time to write this as a long-form post this morning, but this is worth reading.

Amazon conducted a hiring surge in 2020 that was unparalleled in American corporate history. In just three months, it signed up 350,000 workers — more than the population of St. Louis — offering a wage of at least $15 an hour and good benefits.

But even before the pandemic, previously unreported data shows, Amazon was losing about 3 percent of its hourly associates each week — meaning its turnover was roughly 150 percent a year. At that rate, Amazon had to replace the equivalent of its entire work force roughly every eight months. (emphasis mine)

Think about this, then ask the question I already know the answer to. Where does Amazon get all these workers?

They get them from other businesses that don’t pay as well. They harvest the workers out from the pandemic, shuttle them through their black hole and expel them out the other side. They attract and in fact poach warehouse workers from other companies and then return them to the labor pond before the unemployment bar hits (generally three months).

This means other businesses can’t find decent workers, who are lured away by the $15/hour minimum wage Amazon offers. They leave businesses that desperately need workers to spend a few weeks, or months, at Amazon, working in the sweat shop. Meanwhile, other companies struggle, and some have to close their doors because an Amazon distribution hub is down the street, sucking all the labor pool in just like they’ve done to retail.

Read the NYT article. It’s telling that Bezos has a worldview belief that most people are lazy, and they have to be driven to get value out of them. In large part he’s right, or at least he attracts a large number of workers who tend to prove his assertion.

Amazon is hurting the national labor pool just at the time when businesses need to open. The company is forcing other companies to increase wages and adopt Amazon’s turnover rate as a business model. That model is evil. Workers are not expendable. Companies that care about workers don’t treat them like Amazon does, but because the great black hole of labor is sucking all the workers in, small businesses find themselves with little choice but to go the Amazon way.

The Amazon way has become evil.