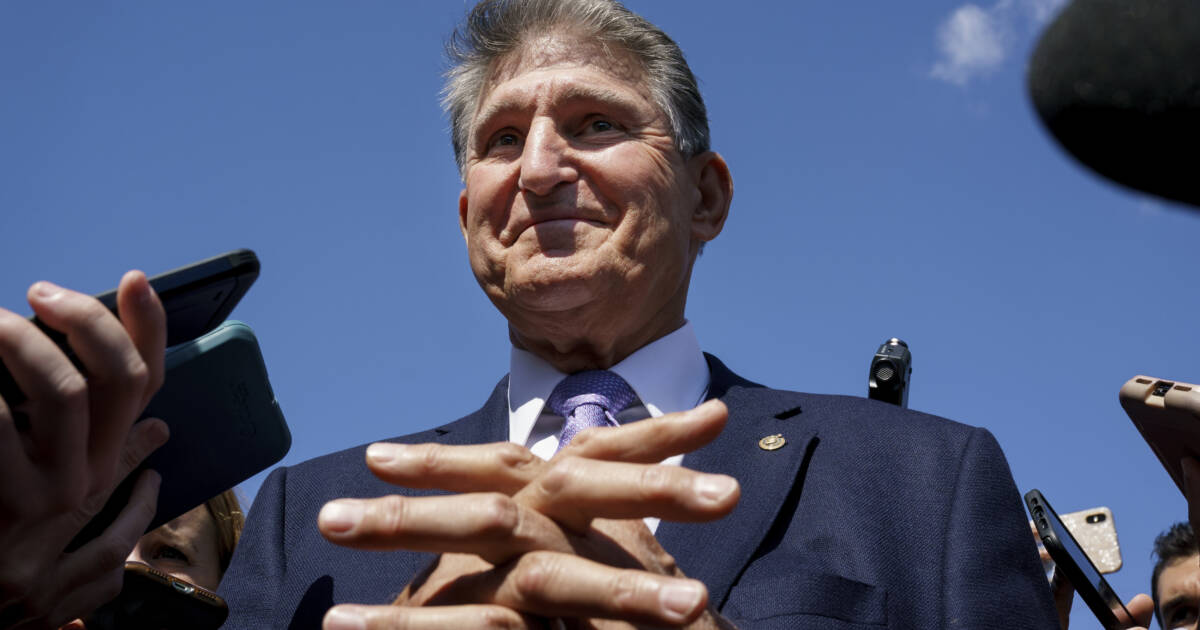 “You can’t tax something that’s not earned. Earned income is what we’re based on,” he told The Hill. “There’s other ways to do it. Everybody has to pay their fair share.”

“Everybody has to pay their fair share, that’s for sure. But unrealized gains is not the way to do it, as far as I’m concerned,” he added.

President Biden’s plan to revive his stalled domestic agenda by raising money with a new tax on America’s billionaires has been shot down by the Democratic senator Joe Manchin, dealing a potentially fatal blow to its hopes of passing Congress.

Formally unveiled by the White House on Monday, Biden’s proposal to impose a 20 per cent minimum tax rate on the wealthiest Americans lasted barely 24 hours before Manchin, who has already dealt two humiliating legislative defeats to the president in recent weeks, said he would not vote for the plan.