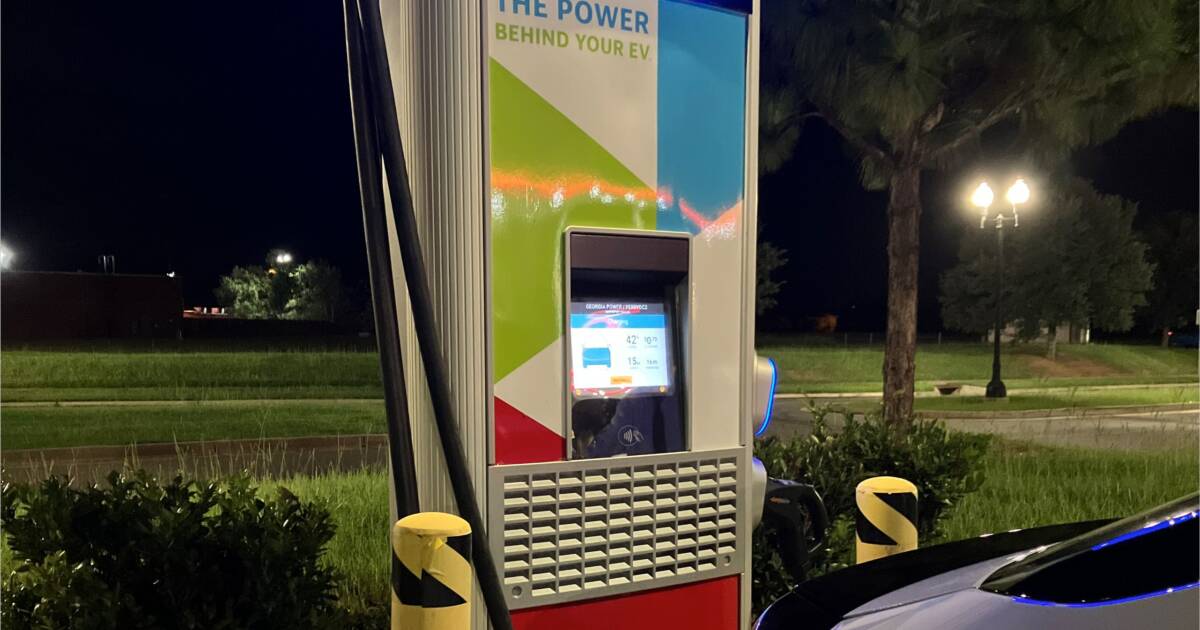 If Congress doesn’t act, the railroad unions could strike as early as Friday morning. This would be really bad, and its widespread effects would be felt immediately, nationwide.

Congress and previous presidents have acted before to block railroad unions and other critical industries like coal from striking. The railroads are a strange bird when it comes to U.S. industry. They have their own federal retirement planinstead of Social Security, their own work rules, and a potpourri of unions representing their workers, who are deemed essential and never stopped working throughout the COVID-19 pandemic.

The unions have valid grievances, and the government has a time-honored role in helping bridge gaps between railroad operators and workers. This time, there are some holdouts, and it appears they’re ready to strike. As I said, this would be bad.

Take one example, electricity. Nearly 22 percent of electric power is generated by coal in the U.S. That’s 899 billion kWh as of February of this year. As I mentioned Monday, Plant Scherer in Juliette, Georgia, is the largest coal-fired electricity generating facility in the country. It burns up to 1,288 tons of coal each hour (probably less now that unit 4 is not running, so let’s call it 775 tons at 80% capacity for three units).

That coal comes from the Powder River Basin in Wyoming, and all of it arrives by train. From gizmodo:

Coal is delivered by BNSF railways from the Wyoming mine to Memphis, Tennessee where it is transferred to the plant by Norfolk Southern railways in 124-car-long trains. There are no less than thirty-six of these two-mile long coal trains en route on the ten-day roundtrip. Between three and five of these mammoth trains offload at Scherer daily using an air-dump system. Coal is simply dumped from doors in the bottoms of the cars as they travel over an unloading trestle. The trains don’t even have to stop and allows the plant to unload a 100-car train in a half-hour. Once on-site, the coal is kept in a storage area next to the generators. [Boldmine.]

How long could Plant Scherer run without the daily coal deliveries? I don’t know, but I suspect it’s not very long at any decent capacity. And that’s just one of the 230 coal-fired power stations in the U.S.

Want to charge your EV? You need trains to bring coal to generate electricity.

According to the Bureau of Transportation Statistics, nearly 824 million tons of coal were moved by train in 2019, not to mention tens of billions of dollars worth of electronics, vehicles, machinery, freight, fuel, and other stuff.

This brings me to another, weirdly related, point. Trains are good for the environment. The Association of American Railroads estimates that moving a ton of freight by train produces about 75 percent less greenhouse than by truck. Also, there simply aren’t enough trucks to take up the slack in any case, so many things simply won’t get made or delivered if the trains stop running. I suppose, in a backhanded way, this fulfills the fantasies of the pre-industrial greenies who would like to see us return to a time before the first steam engines roared to life. Without trains, factories will idle, power plants will go cold, and electric cars will fall silent except those fortunate enough to have their own wind or solar plants.

Of course, without trains, parts can’t be easily delivered to repair or build hydroelectric plants, new solar arrays and wind turbines, and everything else necessary to maintain our society. A long enough strike will have the Greta Thunberg fans smiling.

This is precisely why railroad strikes tend to be short, or blocked by Congress. It’s politically bad when voters citizens can’t get Christmas toys, or electricity to charge their EVs, or run their air conditioning. People tend to be irritable when the trains don’t run, even if they don’t realize that their Doritos require trains in the first place.

Democrats don’t want to impose the government’s settlement recommendations on the unions. On Wednesday, Sen. Bernie Sanders (who technically isn’t a Democrat) blocked a Republican effort to force the unions to accept the Presidential Emergency Board’s recommendations. From The Hill:

To Sanders and Democrats, it’s about signaling to the unions that the fatcat billionaire CEOs are the enemy. Not to mention that James M. Foote, the CEO of CSX, gives mostly to Republicans.

Congress should act to prevent a railroad strike because it would be bad for the country. The railroad workers deserve better pay, and the PEB has recommended retroactive raises of 17 percent for the past two years. But the recommendations don’t fix the problems with the points system railroads use to calculate time off. I am not an expert here, but trains have to run on schedules. Employees should get time off for sickness, family, and other personal needs, but nobody said that being a railroad worker would be a paradise of work-life balance. Being gone is part of the job.

Nobody gets to have their cake and eat it. The Republican proposal (Burr-Wicker resolution) to block this strike is reasonable since the PEB is a nonpartisan body. Democrats are grandstanding. Today is the last day before the trains could stop.

If the trains stop, the clock starts ticking, and by next week, you might not be able to charge your EV. If that happens, thanks Bernie Sanders and his buddies.