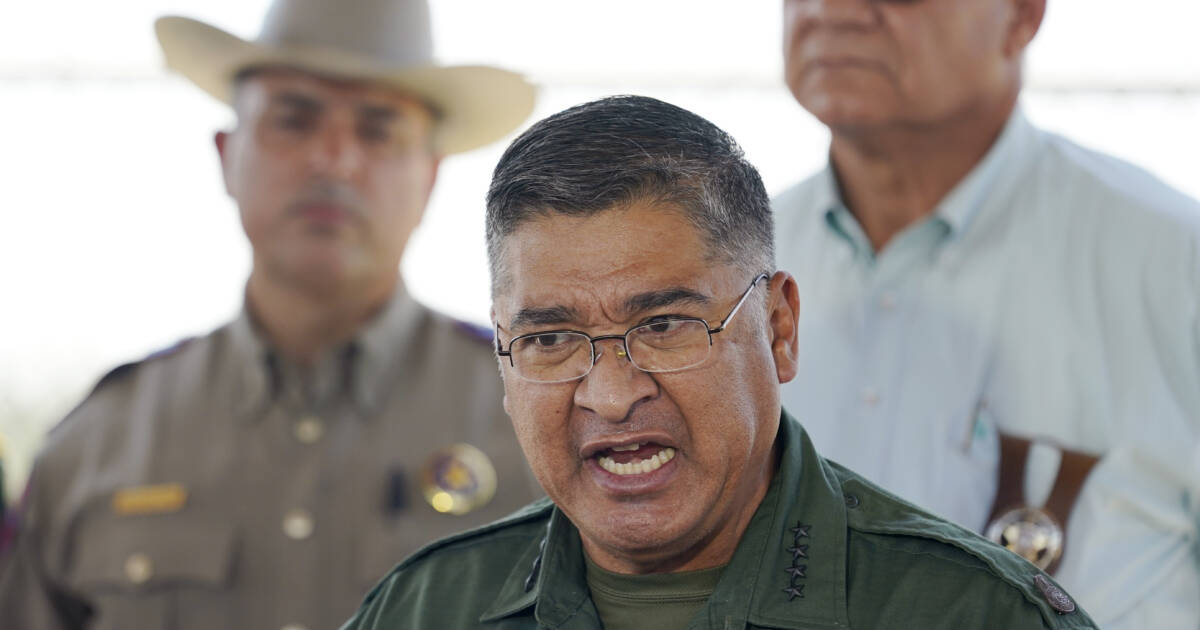 The folks in Val Verde County, Texas – home to the city of Del Rio – have had enough of the chaos at the border. The county commissioners have voted unanimously to sue the Biden administration and are encouraging other border counties to join them.

“We’ve talked about immigration reform for as long as I can remember,” Val Verde County Commissioner Beau Nettleton said. “Both parties have had control of Washington at one point or another over the last 20 years, and we have failed to do anything about it other than create the mess that we have today. It is inexcusable, and it is time that we get together with other counties and cities along the border and stand up and do something.”

“I don’t have the answer to whether a lawsuit solves the problem, but it draws attention to this problem,” Nettelton added. “They took the same oath of office that I did; it was to uphold the Constitution and the laws of the United States and the laws of the state of Texas. That was the oath that I took. They took the same oath; they need to comply with that oath and do their job and stop this mess that’s going on.”

“Everything that we’re going through. I mean, it’s just difficult. And you just feel like you keep beating your head against a wall and there ain’t nobody listening,” said Val Verde County Judge Lewis Owens.

“This is [Biden’s] fault. Border Patrol, DPS, sheriff, everybody else down there that’s involved shouldn’t be having to go through this crap.”