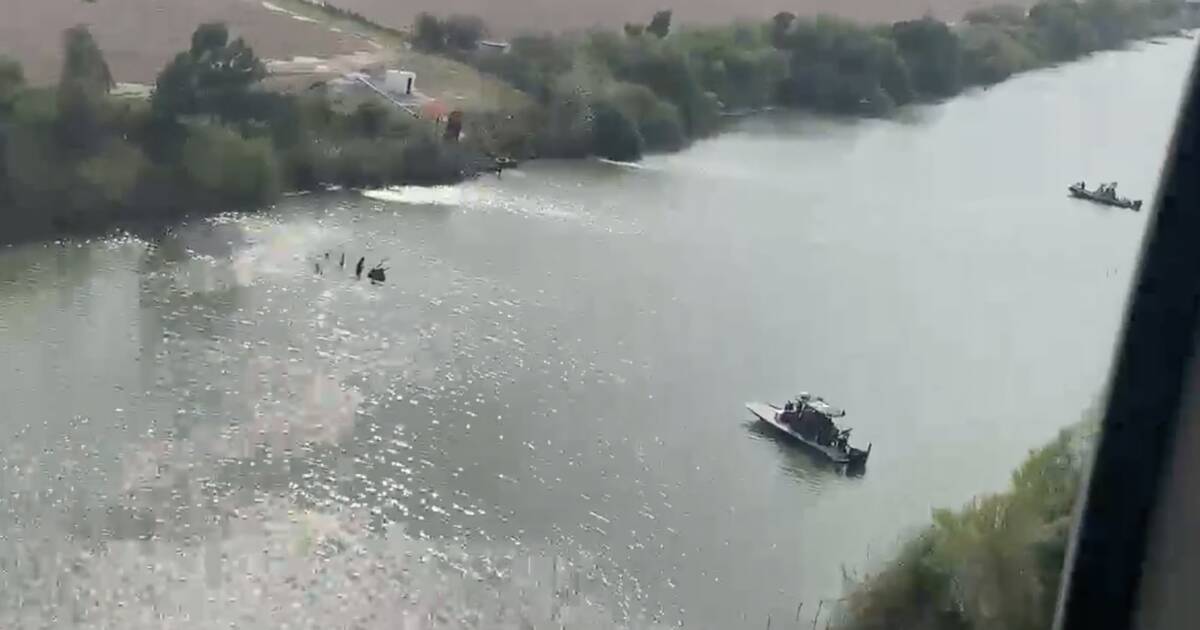 Governor Greg Abbott (R-TX) is doing everything in his power to stop the influx of illegal migrants, drug smugglers, and human traffickers from crossing the southern border —and now that includes adding marine units as a line of defense.

“Texas has added a boat blockade to secure the border from cartels who try to smuggle drugs & illegal immigrants across the Rio Grande River.  This adds to Texas building a border wall & deploying 10,000 National Guard & Dept. of Public Safety officers,” Abbott tweeted.

Another tweet from the Texas DPS said “Today we enhanced operations in La Joya to stop the flow of migrants entering TX illegally. @TexasGameWarden, @TXMilitary and DPS’ Tactical Marine Unit will have a heavy presence on the river to apprehend smugglers and deter criminal activity. #OperationLoneStar.”

Meanwhile, the Center for Immigration Studies has released a report revealing the number of illegal immigrants deported by the Biden administration from January 21 to July 9, 2021, was 90% lower than the same period in 2019.