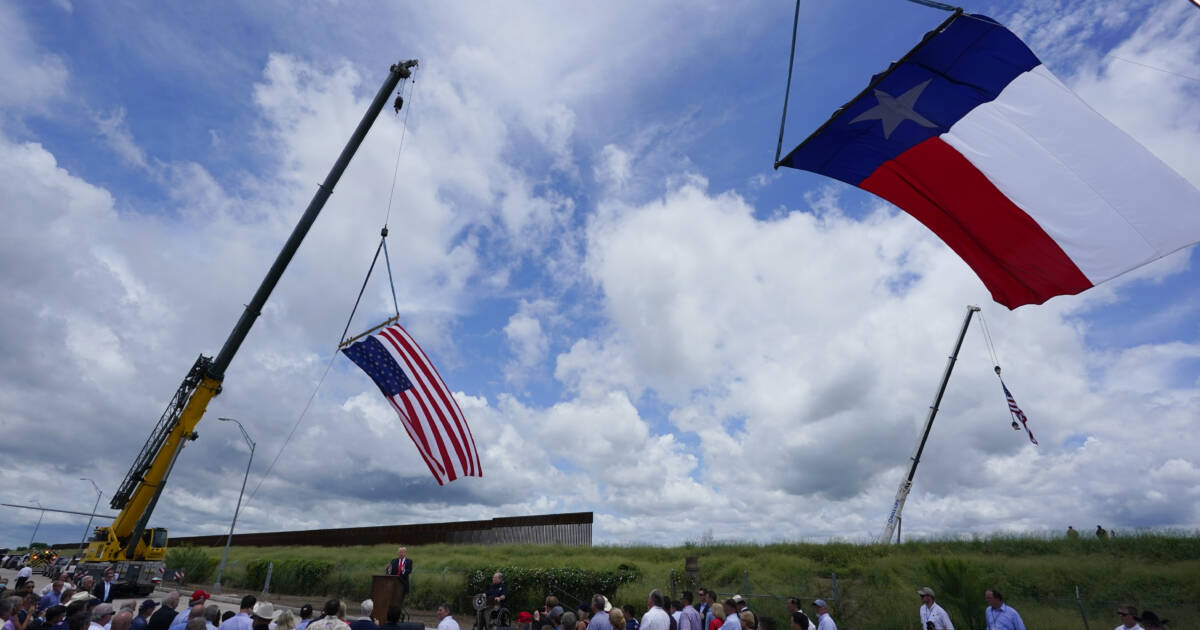 Former President Donald Trump put to rest the rumored weakness of his endorsement —it’s stronger than ever.

This week, all 33 of the Trump-endorsed candidates in the Texas primaries either won their elections or are substantially leading. Candidates ranged from Governor Greg Abbott to Tarrant County judge Tim O’Hare.

Trump released a statement through his Save America PAC:

“All 33 Trump-endorsed candidates won last night in Texas or are substantially leading. Big night! How will the fake news make it look bad?”