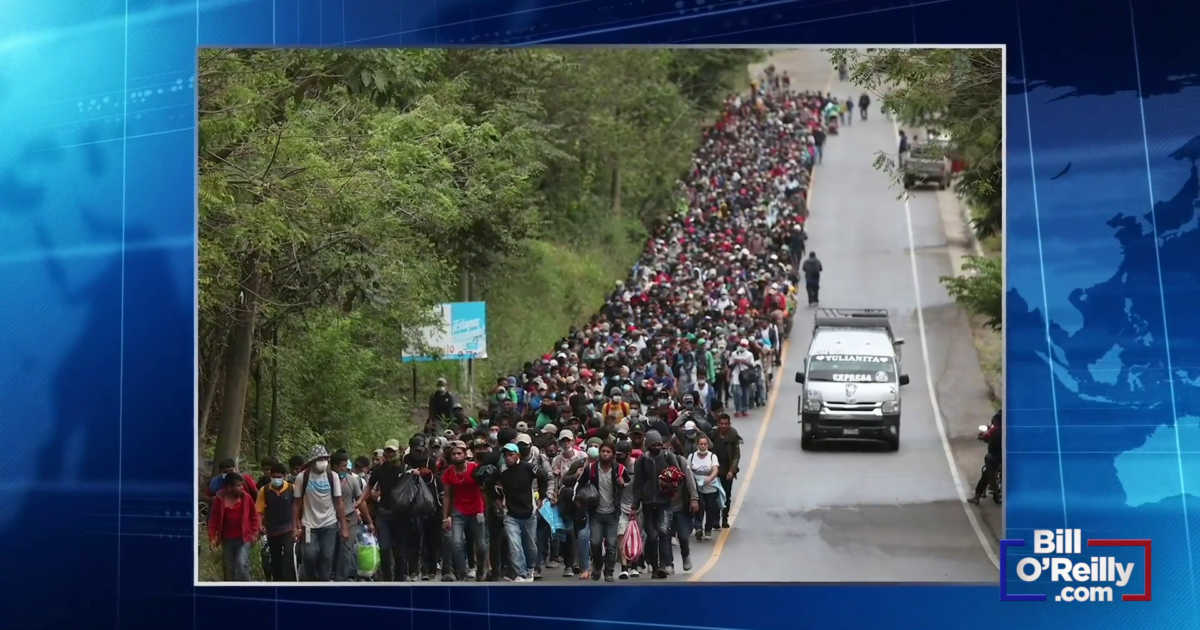 A new report from Fox News is shedding more light on the disaster occurring along the US border, with new data showing Federal Agents stopped 23 people on the “terror database” from entering the United States.

“In 2021, Border Patrol apprehended nearly two dozen people coming across the southern border whose names are on the terror watchlist. Let’s not forget there are still many who sneak by agents and we know little about,” posted Rep. Andy Biggs of Arizona.

Border Patrol apprehended at least 23 people coming across the southern border whose names are on the terror watchlist in 2021, according to Customs and Border Protection (CBP) data obtained by Fox News.

Between Jan. 20 and Dec. 27, 2021, there were 23 encounters with individuals whose names matched on the Terrorist Screening Database (TSDB).

Four were in the Rio Grande Valley Sector, 4 in Del Rio Sector, 3 in El Paso Sector, 2 in Tucson Sector, 2 in Yuma Sector, 4 in El Centro Sector and 4 in San Diego Sector. The information was provided to Fox News in response to a Freedom of Information Act (FOIA) request submitted in December.

The Terrorist Screening Database (TSDB) contains information about the identities of those who are known or “reasonably suspected” of being involved in terrorist activities. Republicans lawmakers have repeatedly called for the number of those encountered at the border to be made public by the administration.

“Reporting indicates that multiple individuals with terrorist ties have been recently apprehended after illegally crossing the border, and that such encounters may be increasing,” Reps. James Comer and John Katko, who serve as ranking members on the Oversight and Homeland Security committees respectively, wrote to DHS Secretary Alejandro Mayorkas last month.