Senator Ted Cruz appeared on The View this week where he apparently “broke” Whoopi Goldberg.

“Hillary Clinton, who stood up and said, Trump stole the election. Or Stacey Abrams who said that the election was stolen. They sat here and said it was illegitimate,” began Cruz.

“And it was!” fired back Goldberg. 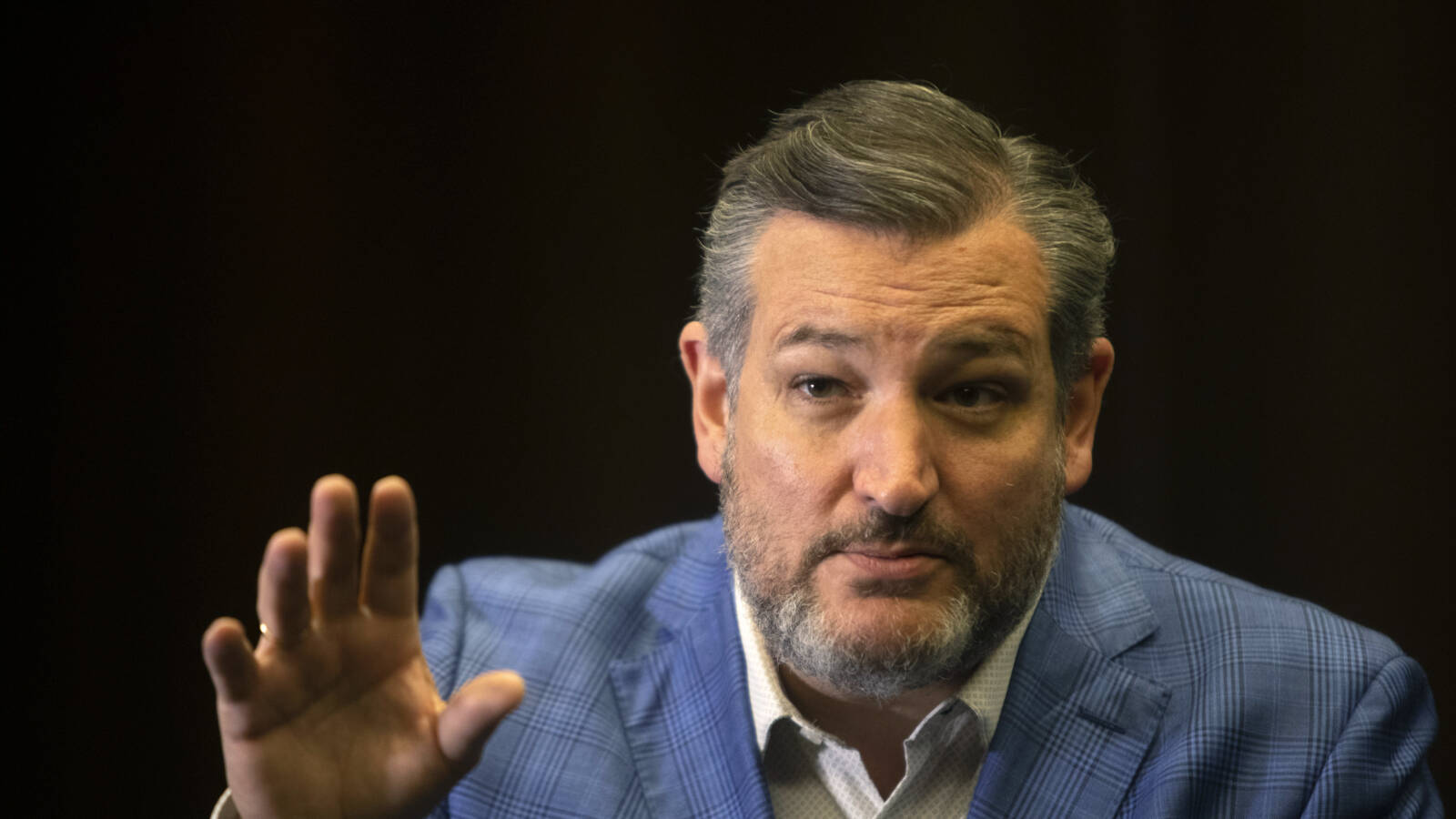