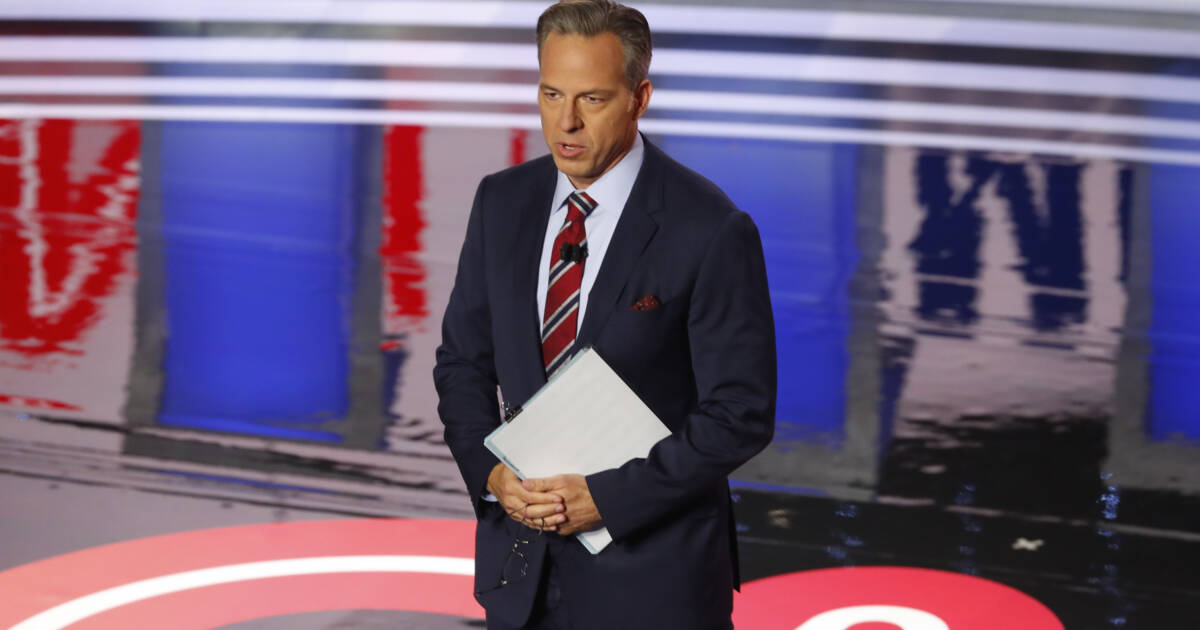 We’re three weeks away from a consequential national election, and Tapper is sitting in the same time slot that once delivered the highest-rated hour at CNN. Yet night after night, he’s humiliated. Tapper is such a reject; he’s losing a huge chunk of his lead-in Anderson Cooper’s already minuscule audience.

After four years of colluding with Democrats to deny the results of the 2016 presidential election with the Russia Collusion Hoax, Tapper’s reputation is shot.