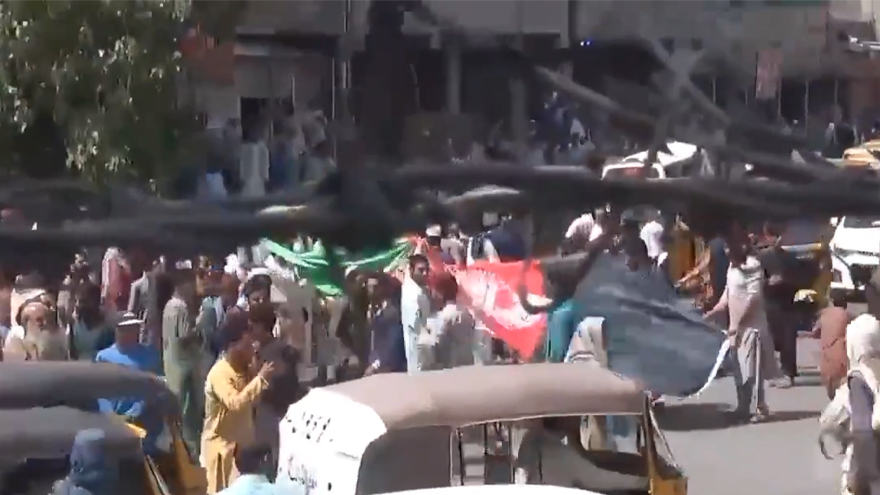 Despite claims by Taliban spokesperson Zabihullah Mujahid that the terrorist group would not “seek revenge” and “everyone is forgiven,” the Taliban have opened fire on a crowd of protestors waving the Afghanistan flag.

According to The New York Times, “A public display of dissent in the northeastern city of Jalalabad was met by an overwhelming use of force. Taliban soldiers fired into the crowd and beat protesters and journalists.”