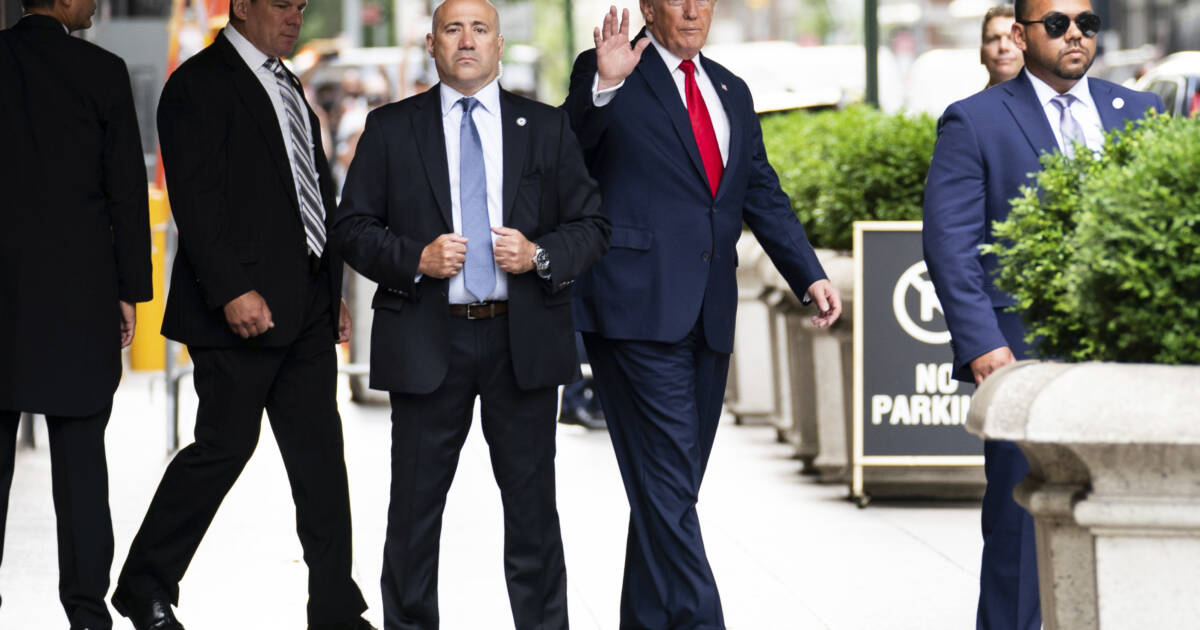 Former President Donald Trump refused to answer the questions of New York Attorney General  Letitia James, asserting his Fifth Amendment right against self-incrimination according to a report from Politico.

Trump, who has long accused James of conducting a politically motivated probe into his family’s real estate business, said in a statement Wednesday that he had “absolutely no choice” but to take the Fifth during his under-oath interview with the attorney general’s office.

“I once asked, ‘If you’re innocent, why are you taking the Fifth Amendment?’ Now I know the answer to that question,” Trump said in a statement released by his post-presidential office. “When your family, your company, and all the people in your orbit have become the targets of an unfounded, politically motivated Witch Hunt supported by lawyers, prosecutors, and the Fake News Media, you have no choice.”