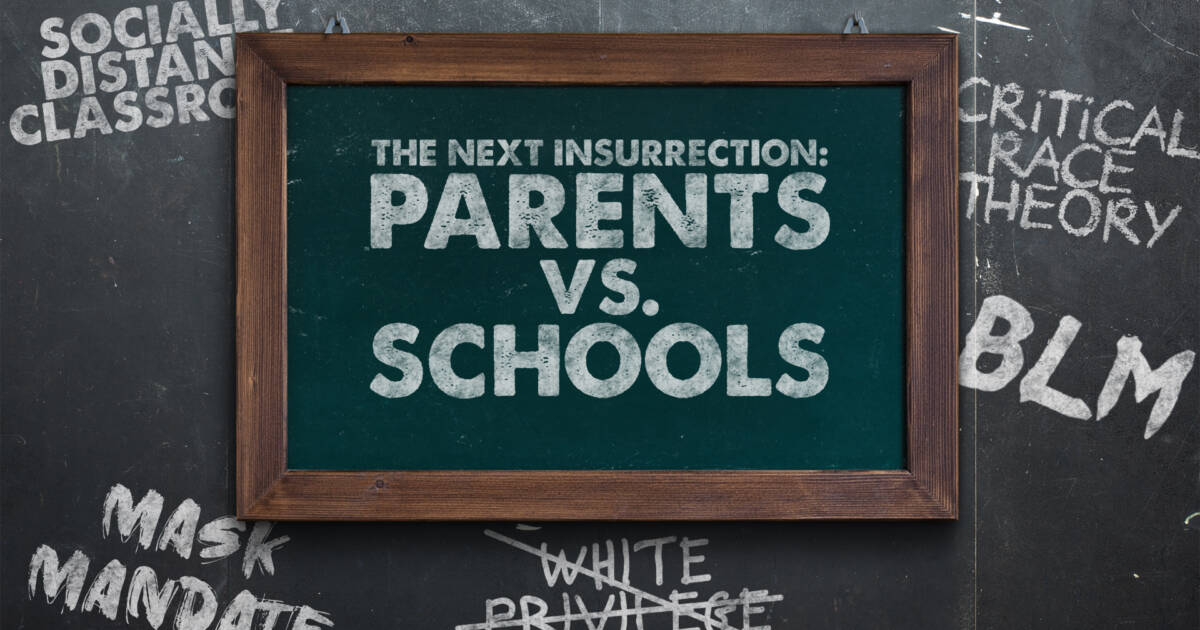 Florida parents have had enough.

According to a report from Breitbart News, Florida parents helped flip multiple leftist school boards from liberal to conservative Tuesday night, continuing the trend of parents taking back schools. Even Florida Governor Ron DeSantis and Rep. Byron Donalds made endorsements to assist the swing.

While primary elections occurred in Florida, New York, and Oklahoma Tuesday, Florida has general elections for school boards, meaning the winners will be the official members of the boards.

Many of the winning candidates have been endorsed by the 1776 Project PAC, an organization that has been instrumental in flipping school boards from liberal to conservative across the country.

“We saw massive election victories all throughout the state of Florida tonight,” 1776 Project PAC founder Ryan Girdusky told Breitbart News Tuesday. “It shows the desire of parents and residents across the country for some normalcy in our education system, and that means pushing against transgender ideology, critical race theory, critical gender ideology, and equity which destroys merit in education.”

“The 1776 Project PAC hopes to take these successes across the country,” he said.

More over at Breitbart News

Florida Governor Ron DeSantis is making education a big part of his re-election efforts this fall. Team DeSantis announced the DeSantis Education Agenda Tour; a “student-first, parent-centered initiative focused on setting Florida’s children up for success, ensuring parental rights in education, and combatting the woke agenda from infiltrating public schools,” the governor’s office said. According to … 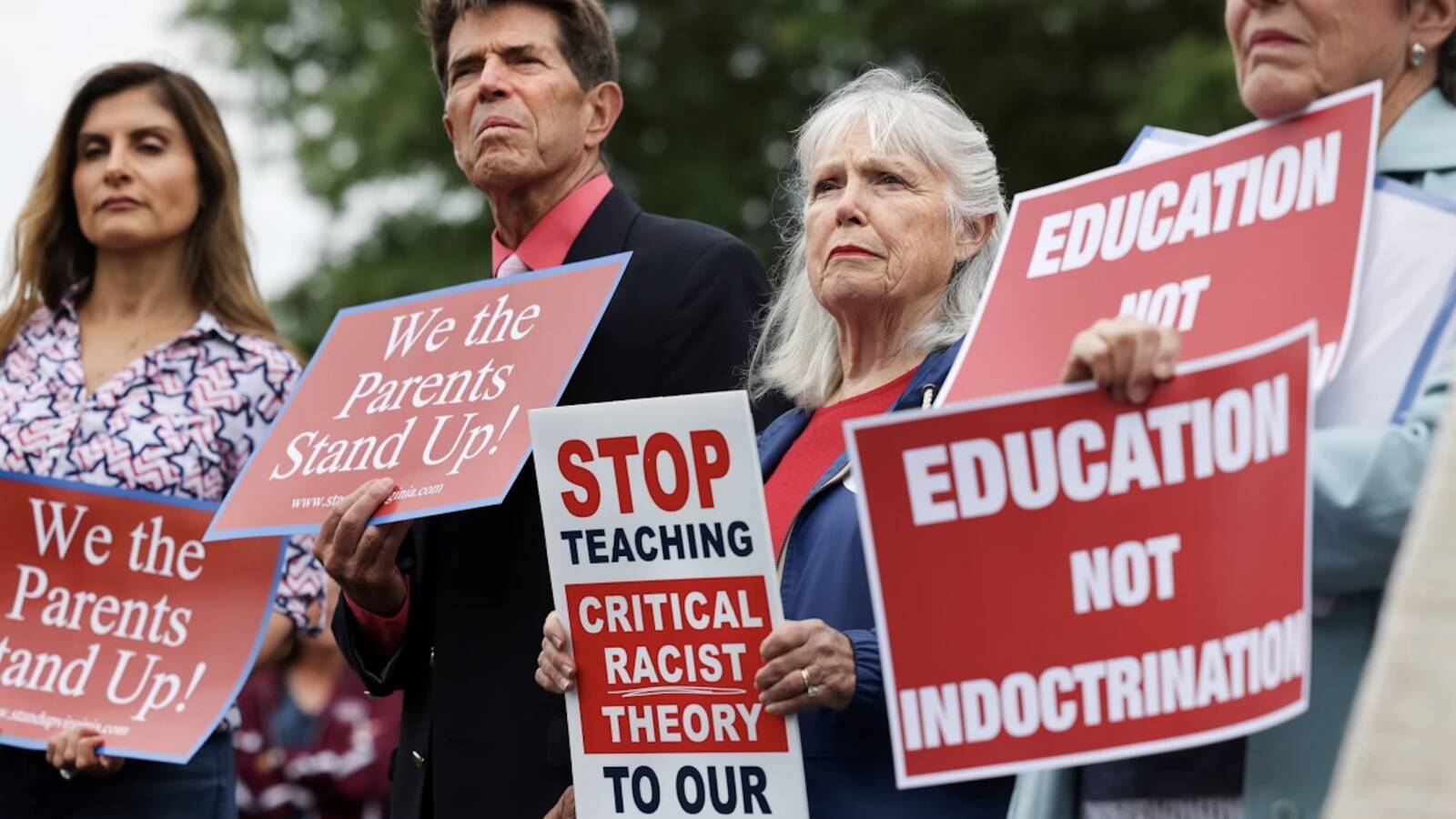