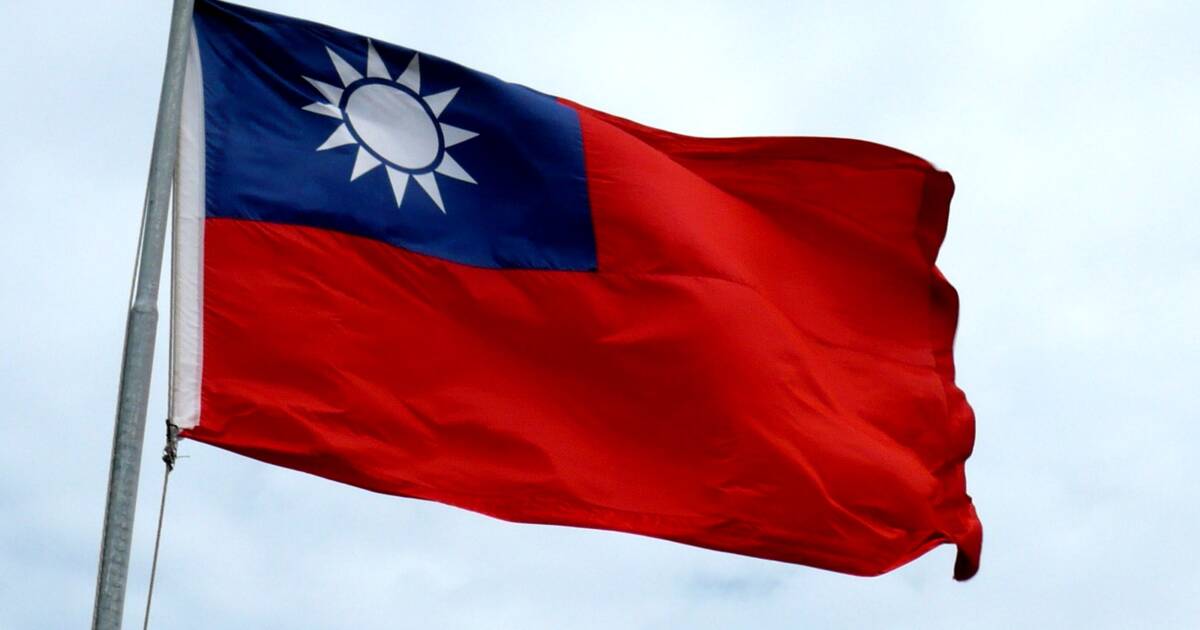 The Chinese Communist Party is very unhappy that Speaker Nancy Pelosi is going to visit Taiwan. They are bowing up like a sullen teenager when daddy takes away the car keys. But they won’t do anything rash, because they don’t have 10 super-carriers and a blue water Navy to support them. The U.S. does.

Teddy Roosevelt said we ought to speak softly, and carry a big stick. America’s big stick, which even under a cowardly and feckless administration like President Joe Biden’s, can reach out and smash terrorists like Ayman al-Zawahiri, who was al Qaeda’s number two under Osama bin Laden, and has led the group since bin Laden’s demise at the hands of U.S. Navy SEALs.

It’s the threat of America’s big stick that keeps bullies from bullying us. But there will always be bullies.

Vladimir Putin bullies every country in his orbit that he believes should be part of a new Russian Empire, based on the old Soviet Union’s massive footprint. Now Putin’s encouraging Serbia to reignite old wars in the Balkans, against NATO-protected Kosovo. Drawing NATO into direct combat while its nations supply Ukraine in a drip-drip fashion could expand the war, or cause NATO countries to think twice before committing, which of course is Putin’s gamble.

China believes it has the state authority to shape its society in the manner in which the CCP pleases, to include interning undesirables, arresting and disappearing dissidents, stripping freedoms from Hong Kong, or threatening war against Taiwan. America is all that stands between China and it achieving all its goals, and China leverages every opportunity it can to weaken our resolve. But we still have the big stick, and anyone who pokes us hard enough will get an eye full of it.

I’m not worried about China or even Putin so much. There are rational people in Moscow and in Beijing that understand what it means to be struck by America’s stick. Not every war will end up being nuclear, contrary to the stuffed-shirts at the U.N.

I do have a bad vibe right now, however. It’s not China or Russia, or Iran or Afghanistan, or al Qaeda, or any of the other known terror groups we hear about in the news. It’s more some random idiot, inside or outside our country, who doesn’t care about his (or her) life, and whatever lives get taken with him. Something bad could go down, and with everyone at maximum tension dealing with bullies, we might decide not to use the big stick because of administrative gridlock and a failure of command.

Our military is so busy navel-gazing over potential January 6th fifth columnists, Trumpists, and misgendering cretins in its midst that we might miss the operational tempo to do something to signal to the bullies that our big stick still works. It’s good that the CIA (or whatever agency did it) drone-struck al Zawahiri. But it’s going to take a lot more than a single Hellfire missile to fix the next bully.

The next time someone questions why our military gets the better part of a trillion dollars in budget, ask them if they’d prefer to lose to the next bully. As much as I’d rather see us put down the swords for plowshares, I don’t see a time when we can.

Taiwan needs our big stick right now. Ukraine needs it. Kosovo needs it. Though they won’t admit it publicly, Mexico, Canada, all the smaller central American nations, the Philippines, Japan, and the rest of the free world needs it.

There will always be bullies, and the best way to deal with them is to carry that big stick everywhere we go. America’s flag should fly wherever freedom is in danger. Let Pelosi go to Taiwan, and let her bring with her that American flag. When the excrement hits the fan, I pray President Biden has the fortitude to pick up the big stick.