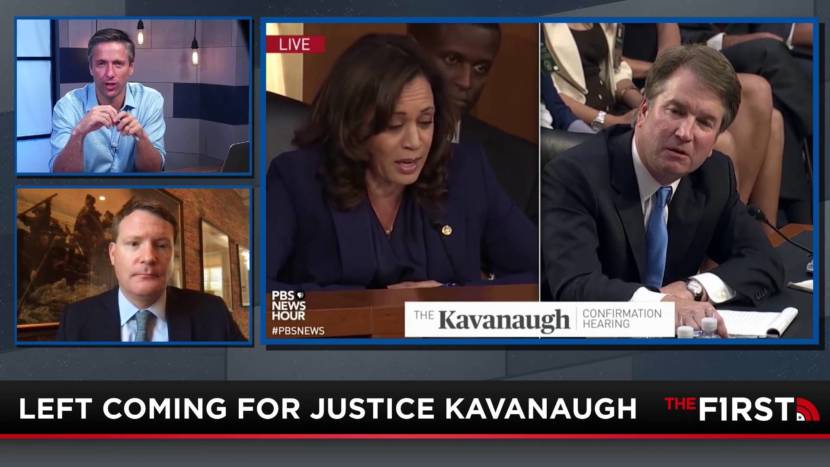 The Left’s Attack on Justice Kavanaugh

The Left continues its cow tactics and smear campaigns, and now, Justice Brett Kavanaugh is at the forefront of it. As Mike Davis, Founder and President of Article III Project explains, it’s the Left’s agenda to try and cow these Justices when they are to decide big cases, like Brett Kavanaugh is to do on the Supreme Court’s new case to overturn Roe. V. Wade. Mike Davis has the details on whether Justice Kavanaugh will fall for the scare tactics, and what he believes will happen in this Supreme Court hearing. 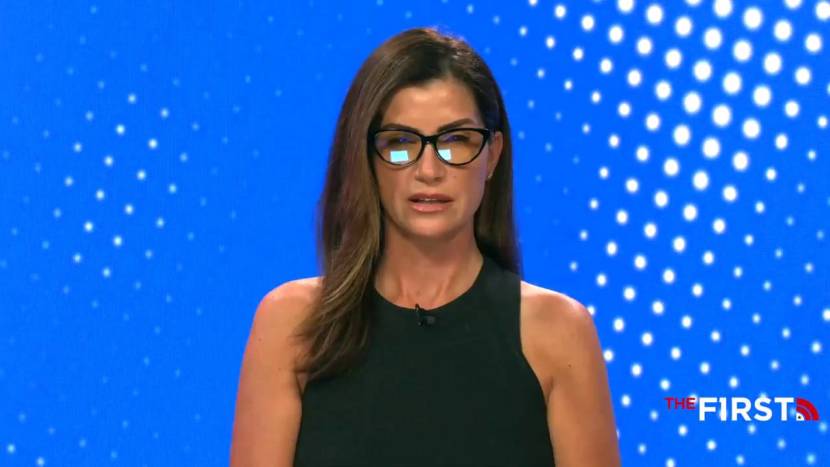 Democrats are now revisiting calls to pack the Supreme Court after the recent 6-3 ruling, stating it does not infringe on the 1965 Voting Rights Act. Carrie Severino sits down with Dana to break it all down for us. 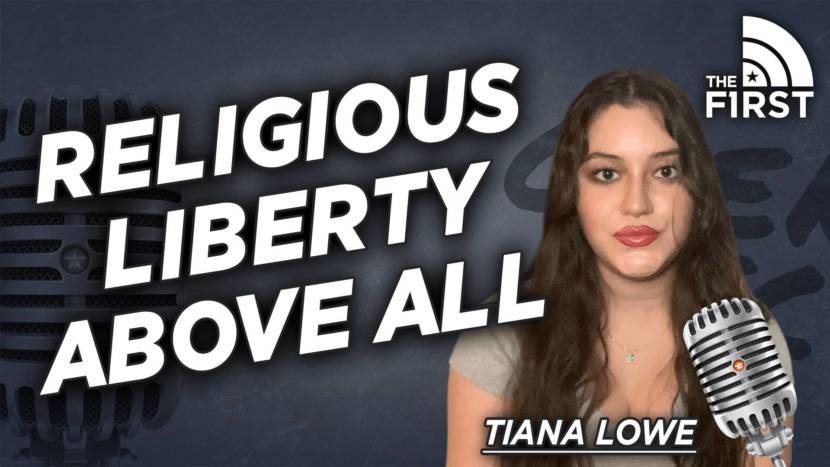 Remember the “bake the cake” case? Well, Jack Phillips is being sued AGAIN, this time over his refusal to bake a trans-themed cake. 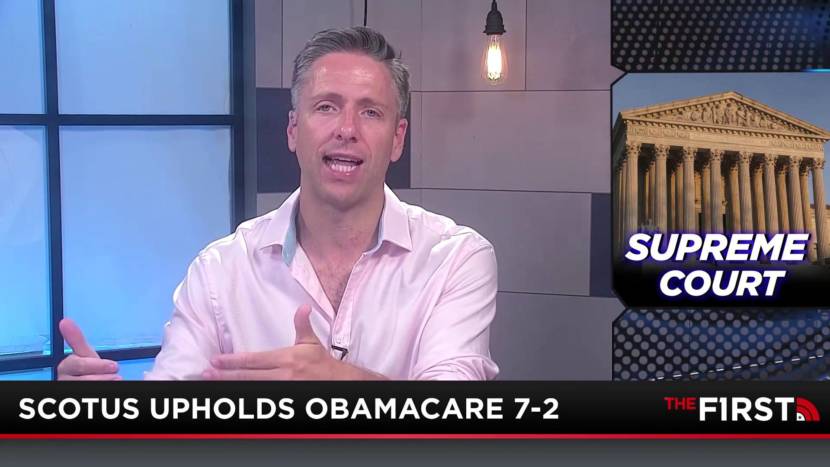 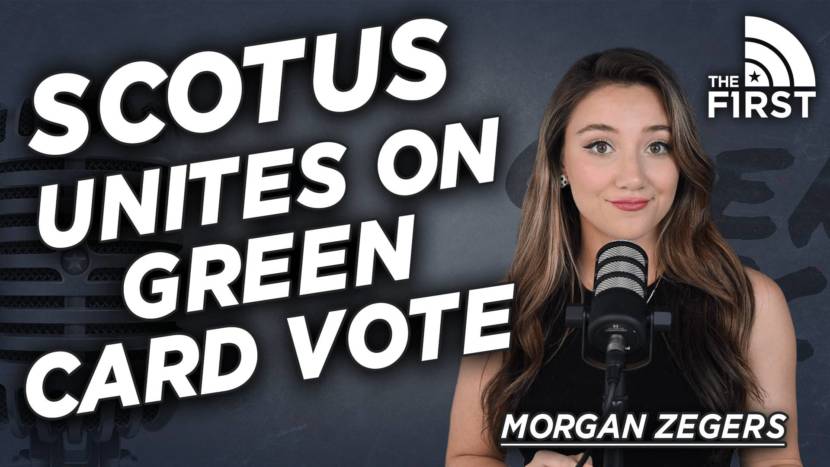 SCOTUS Deals a Blow to the Left | Morgan Zegers

“This decision by the Supreme Court provides a much-needed reality check for the crazy Left,” says Morgan Zegers. 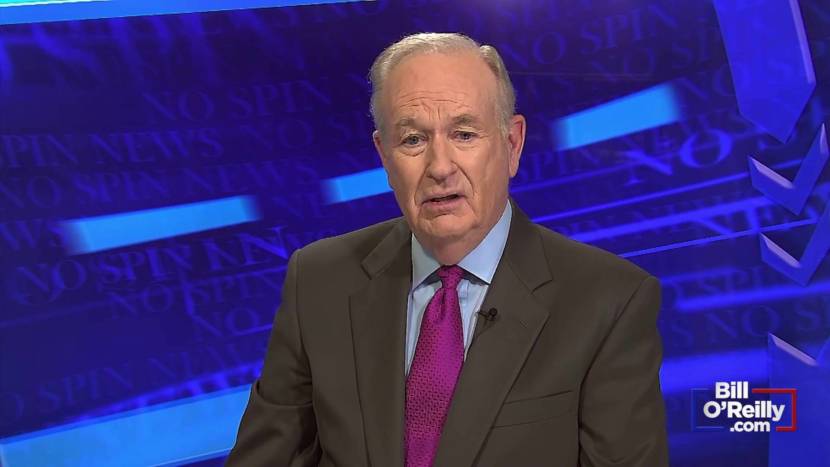 The Supreme Court ruled 9-0 to reverse the 9th Circuit’s ruling to allow two illegal immigrants to remain in the U.S., Bill O’Reilly reports. 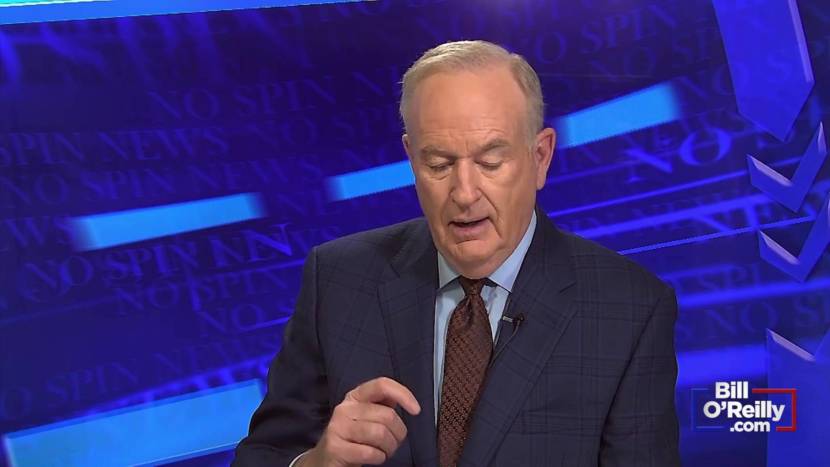 The Supreme Court has announced it will issue a ruling on Mississippi’s law limiting abortion to 15 weeks, reports Bill O’Reilly. 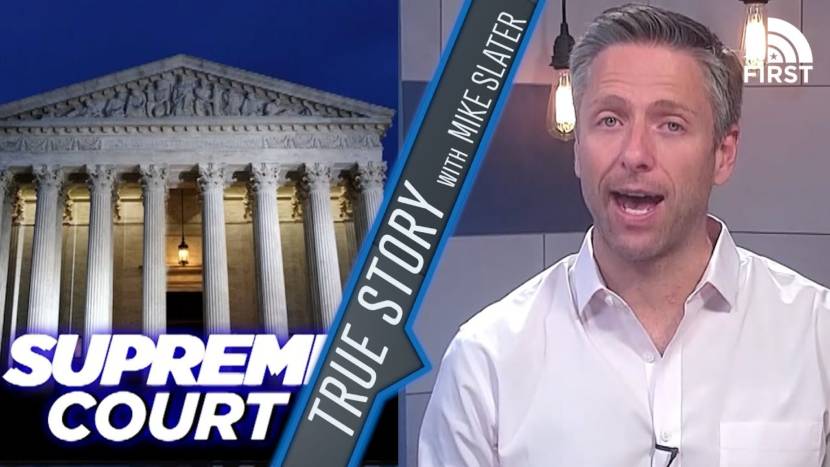 Mike Slater shares his thoughts on the Supreme Court of the United States’s decision to hear a major abortion case. 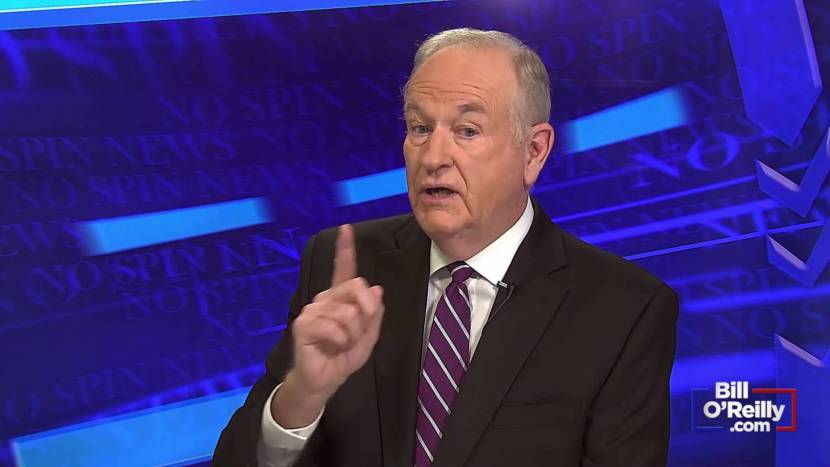 The Supreme Court has agreed to hear a major gun rights case that could force eight blue states to allow residents to carry with a license, reports Bill O’Reilly. 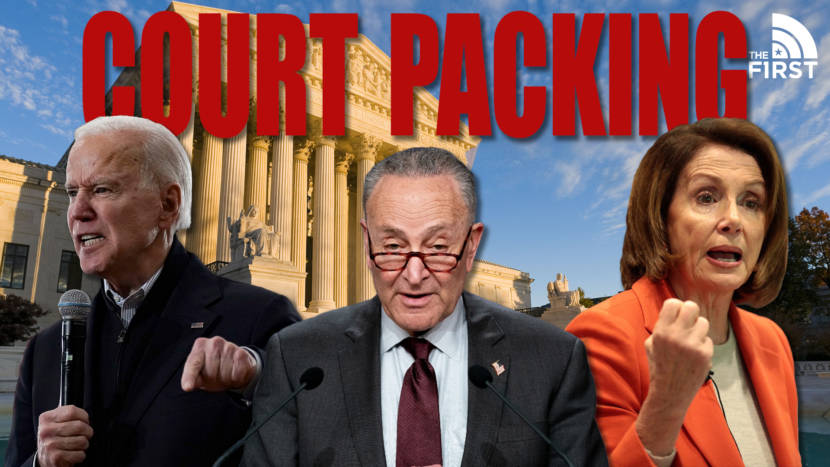 Will Democrats pack the Supreme Court? 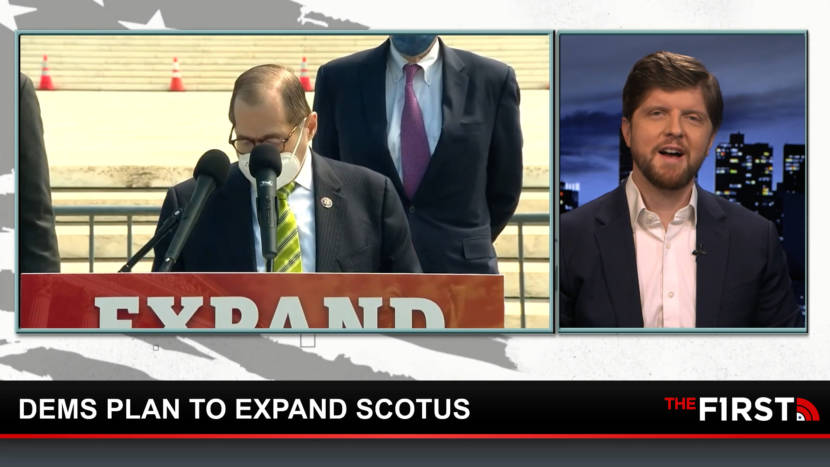 Dems introduce a bill that would allow them to pack the Supreme Court with liberal justices and take over the Conservative majority – what’s next? 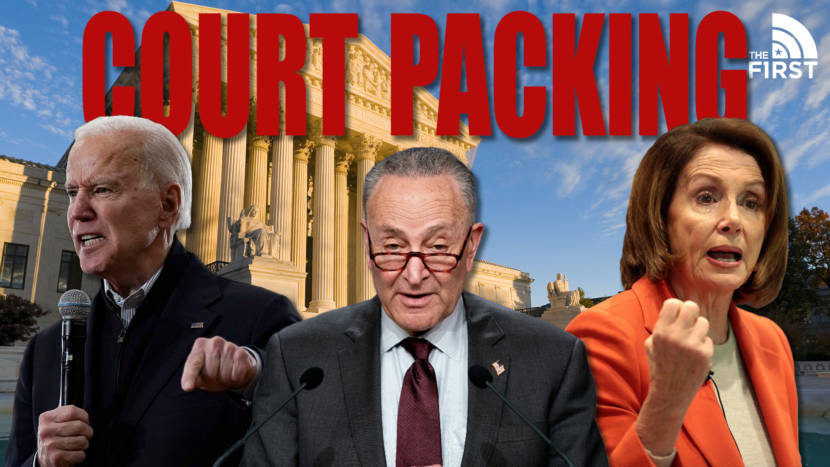 Why are the Democrats suddenly bringing up court packing when they may not have the votes to implement it? Jesse Kelly has thoughts. Jesse also has thoughts on wokeism in sports now that the President Biden administration is engaging with NASCAR on social justice messaging. Plus, expert analysis from Bobby Burack and Sheriff Bill Waybourn.