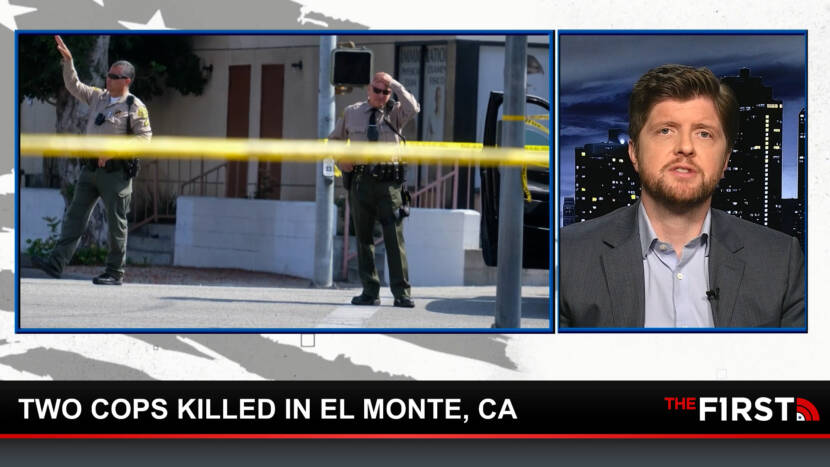 A week after San Francisco recalled its uber-progressive District Attorney Chesa Boudin, another high profile DA will now face his own recall election. Voters in Los Angeles County have collected enough signatures to recall DA George Gascón, an announcement that comes just days after two LA area police officers were gunned down in the line of duty. 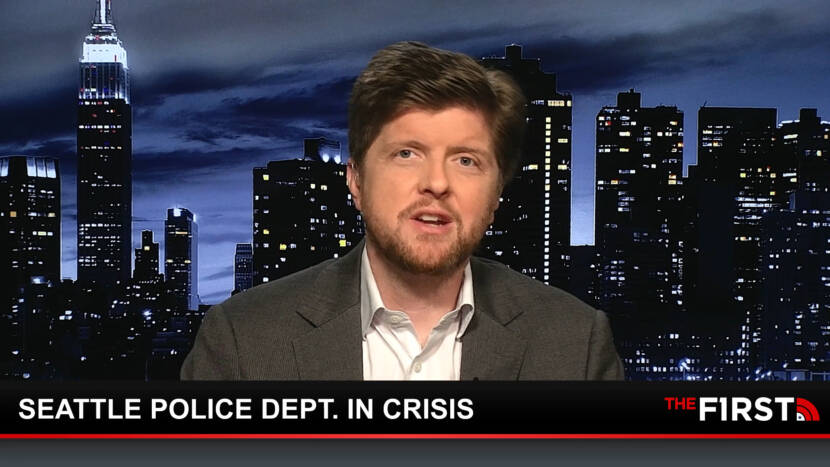 More bad news for America’s crime-ridden cities. According to a new report, the Seattle Police Department’s Sexual Assault and Child Abuse Unit staff has been so depleted that it was forced to stop assigning detectives to new adult sexual assault cases this year. Sorry ladies, we can’t investigate rape anymore, social justice demands it. 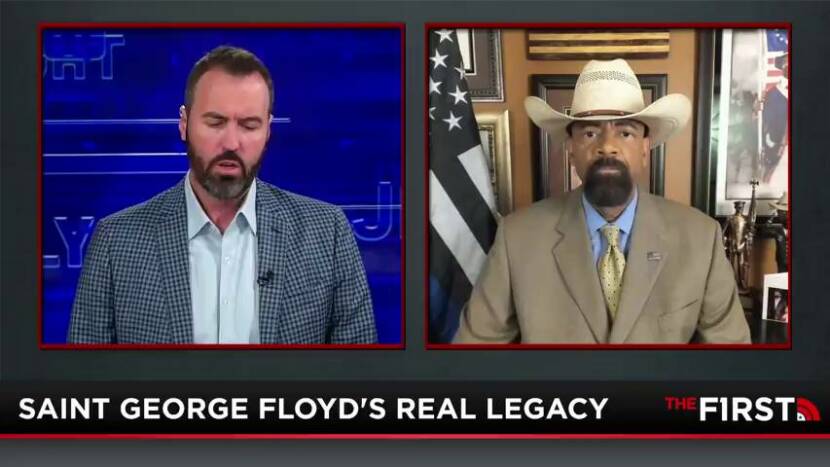 David Clarke is an American Sheriff who’s reviewing what the public knows about the Uvalde school shooting. 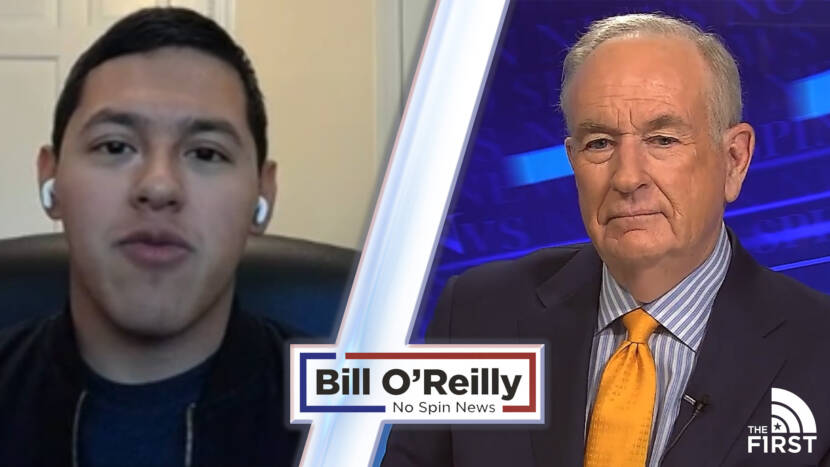 Did Police Stand Down? | Bill O’Reilly 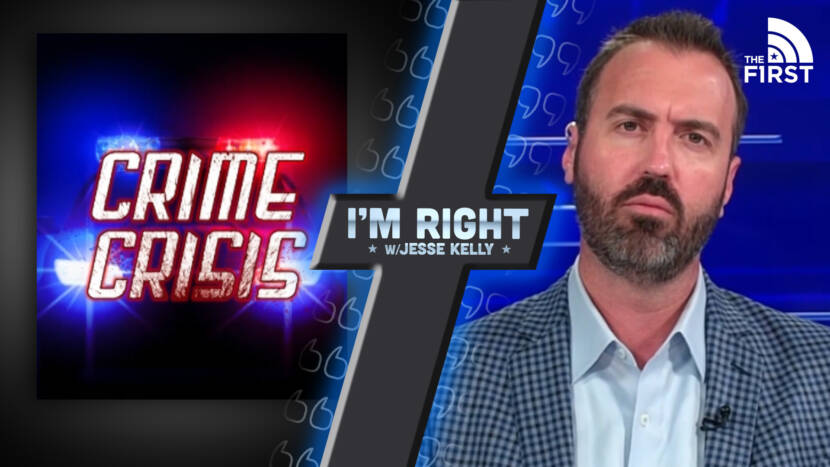 It’s no secret that America has a rampant crime dilemma. 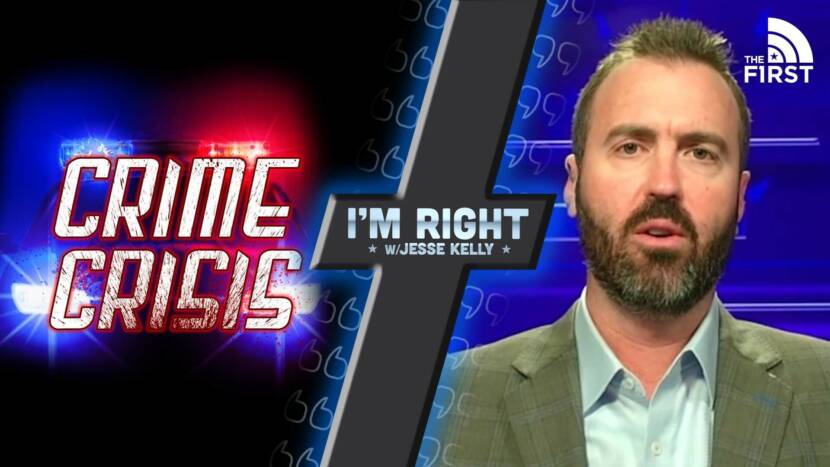 After the tragedy that saw one NYPD officer killed in action and another severely wounded, Gov. Hochul wasted no time using the situation to speak out against illegal gun possession. 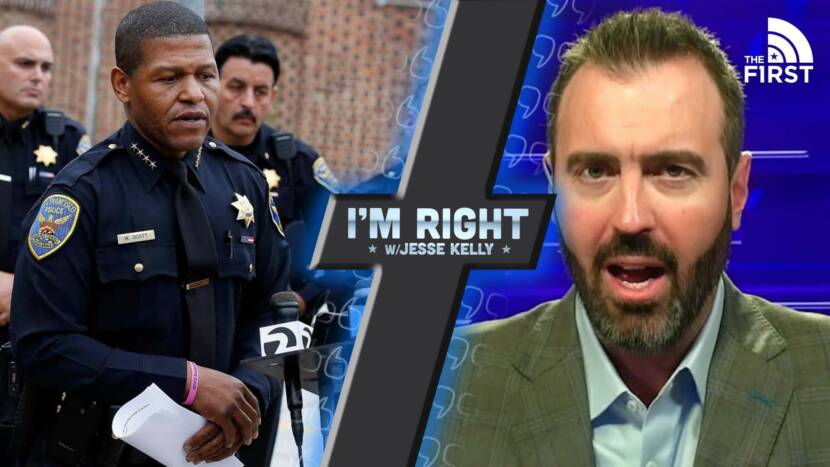 While Blue cities continue to plunge into liberal policy madness, wokeism seems to also be contributing to the deterioration of our most populous regions. 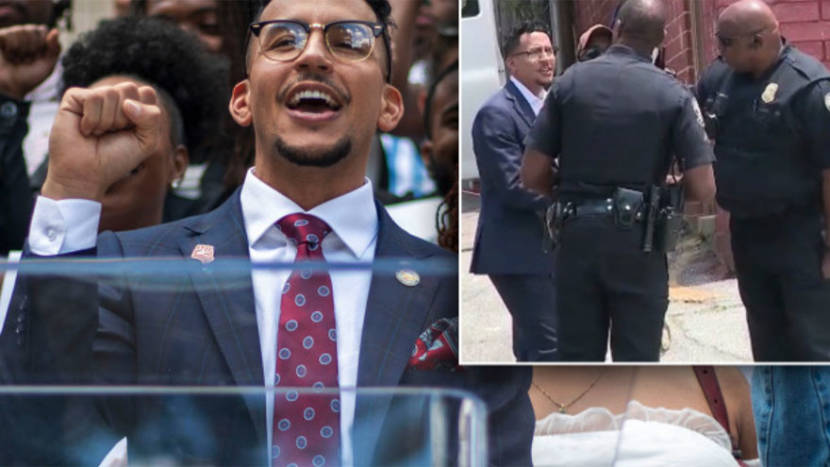 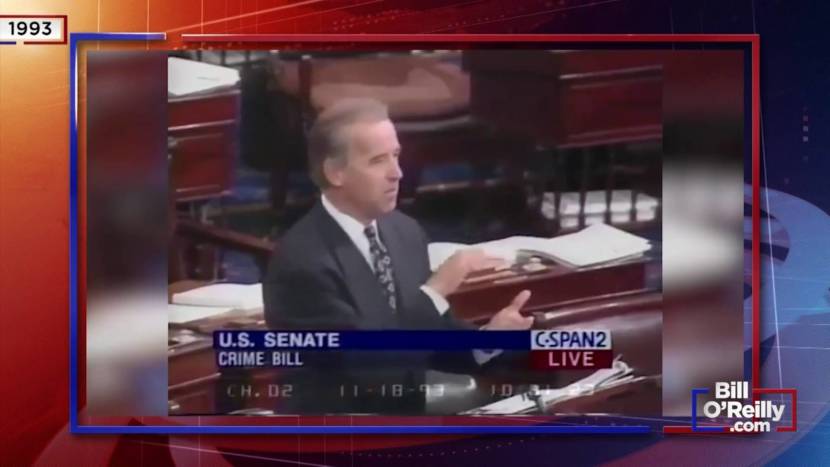 Why Joe Biden Is a Dangerous Man | Bill O’Reilly 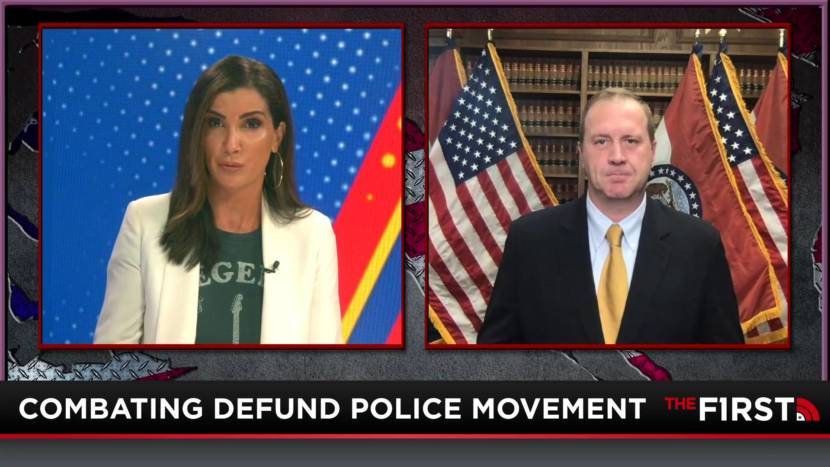 The Missouri Mayor wants to defund the police, but calls it more of seeking a collaboration, not defunding. Murder rates are they highest they have been in 50 years. Missouri Attorney General, Eric Schmitt, says, “It’s tone deaf and doesn’t match up.” The taxpayers agreed on this money. Do they have an opinion on this … 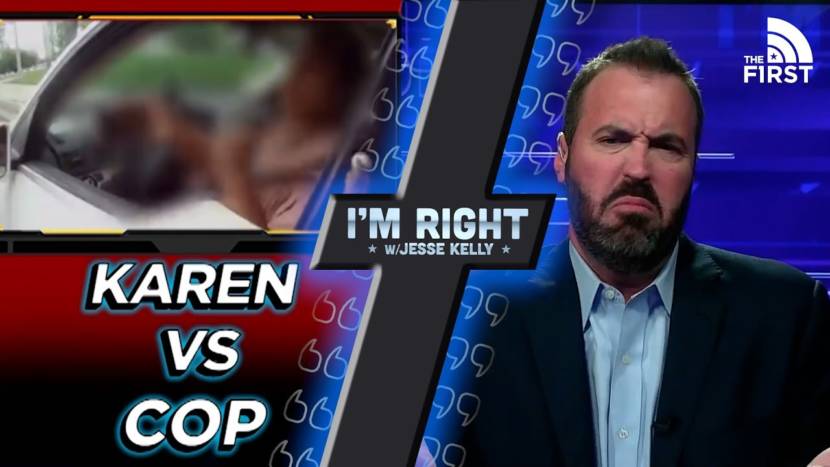 Jesse explores the unhealthy rhetoric that has been spread around America by showing a viral video of a racist teacher berating a police officer. 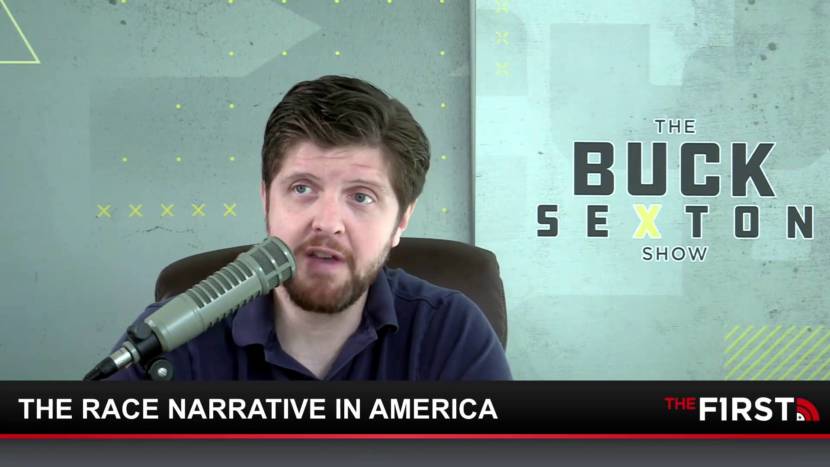 A recent viral video demonstrates the level of contempt that police officers in America are subjected to on a daily basis.