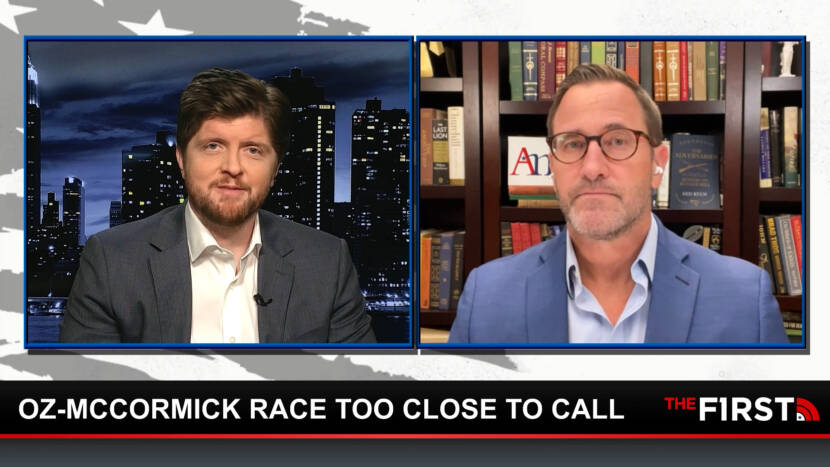 It’s not over in Pennsylvania

It’s still not over in the state of Pennsylvania where a key race could shape the future of the Senate. Trump-backed celebrity doctor, Mehmet Oz, holds a razor-thin advantage over former finance executive David McCormick, as the vote count continued into today. 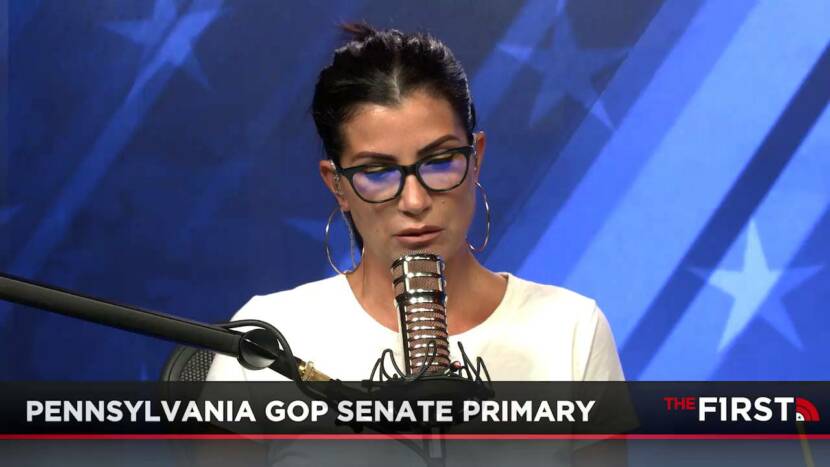 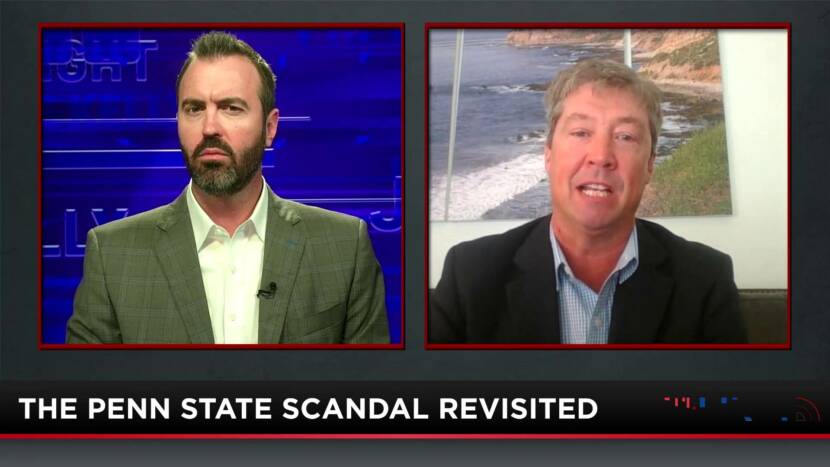 The Penn State Scandal: How the Media Got it All Wrong

Senior Columnist for Mediaite, John Ziegler, joins Jesse to discuss how the public’s trust in the media nears an all-time low, as Jesse and John revisit the Penn State Scandal, and discuss how the media got it all wrong. 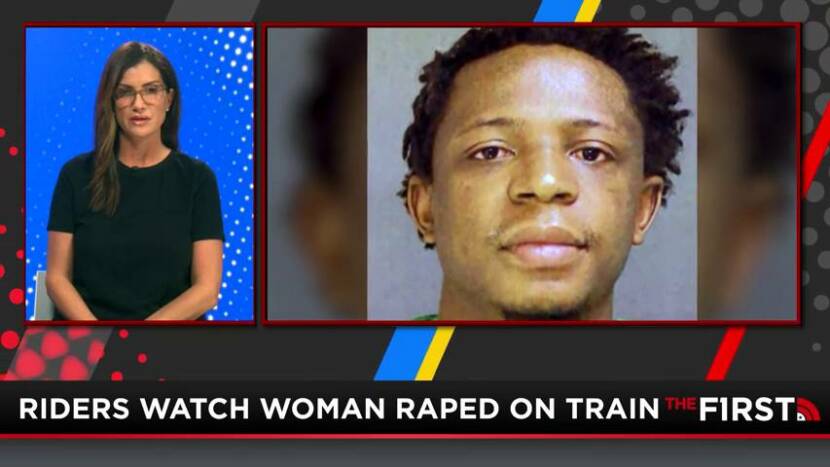 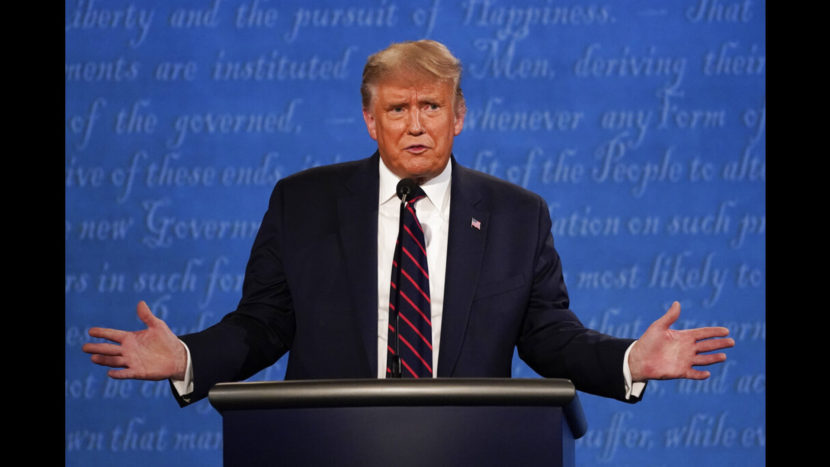