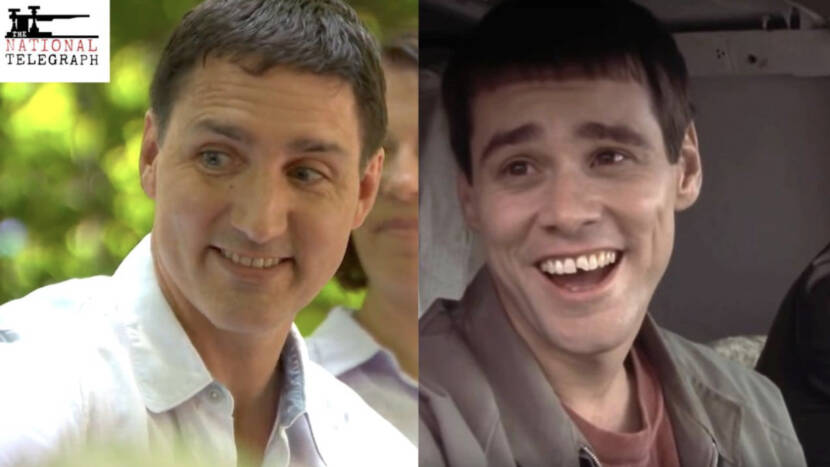 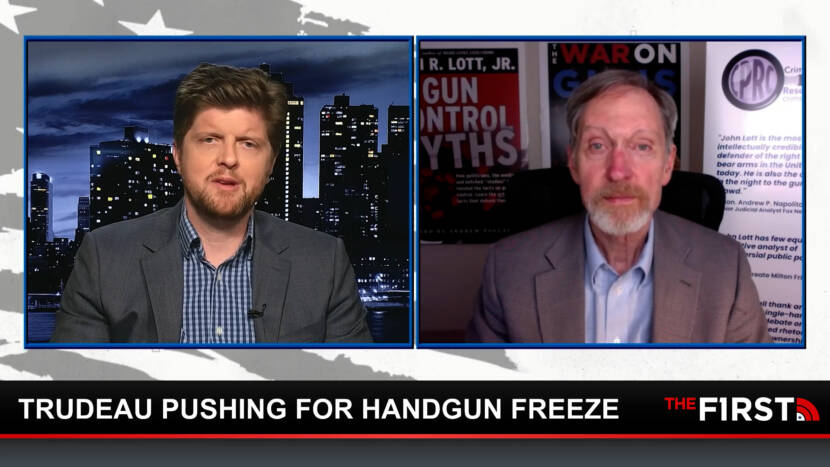 Canadian Prime Minister Justin Trudeau is taking action after the deadly school shooting in Texas, announcing he will be introducing legislation to ban the sale of handguns and limit magazine capacities to 5 rounds. Buck speaks to president of the Crime Prevention Research Center John Lott about the new measures. 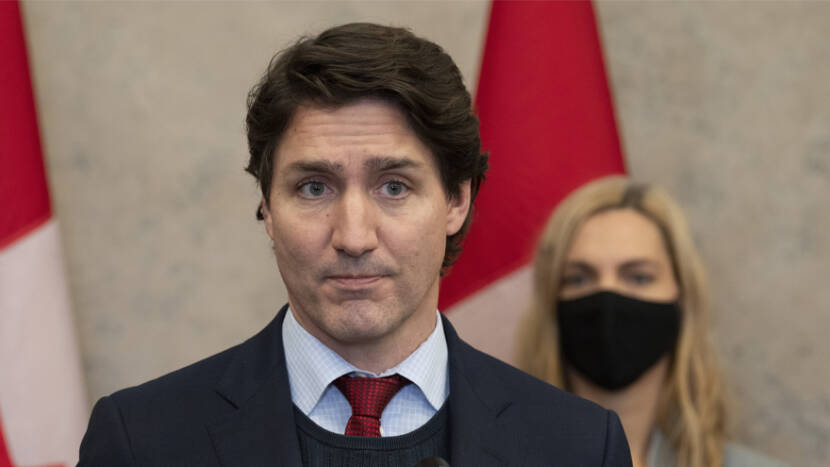 Canadian Prime Minister Justine Trudeau was dragged on social media Monday after declaring “Canada stands with Ukraine” just days after declaring a ‘State of Emergency’ and violently removing honking truckers from his capital. “Canadians stand with the people of Ukraine,” posted Trudeau on Twitter. “You fled your city because truckers honked. Zelensky stayed in his … 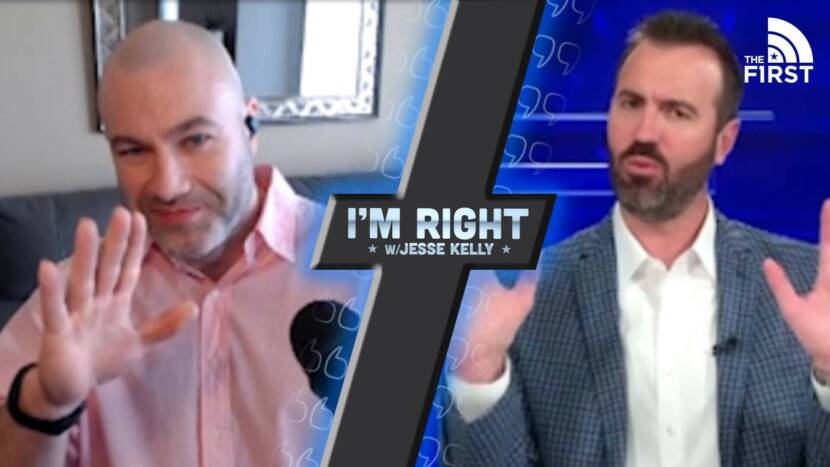 The Left’s rhetoric is getting so bad, they’ve resorted to acronym conspiracy theories. Guest interviewee Robert Kraychik finds it disgusting when Leftists exploit their own faith to make a political point. 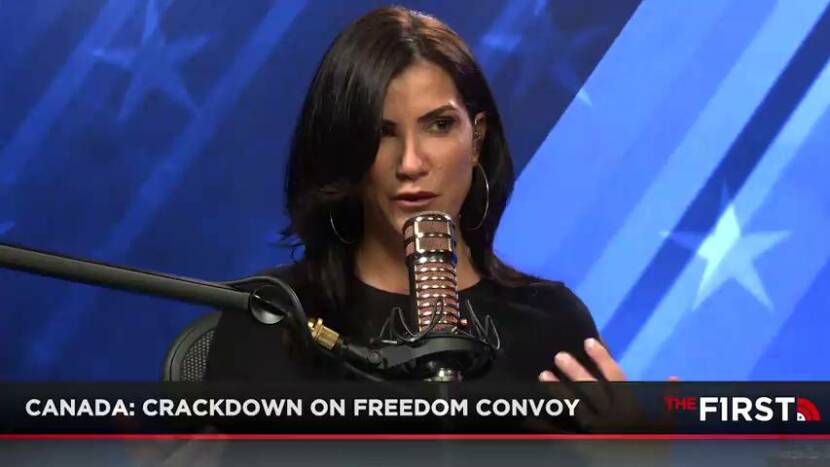 Can’t Even Go For Coffee 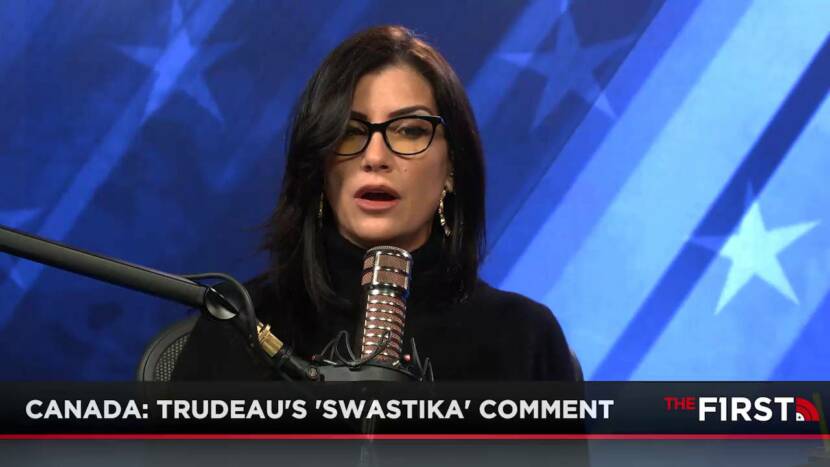 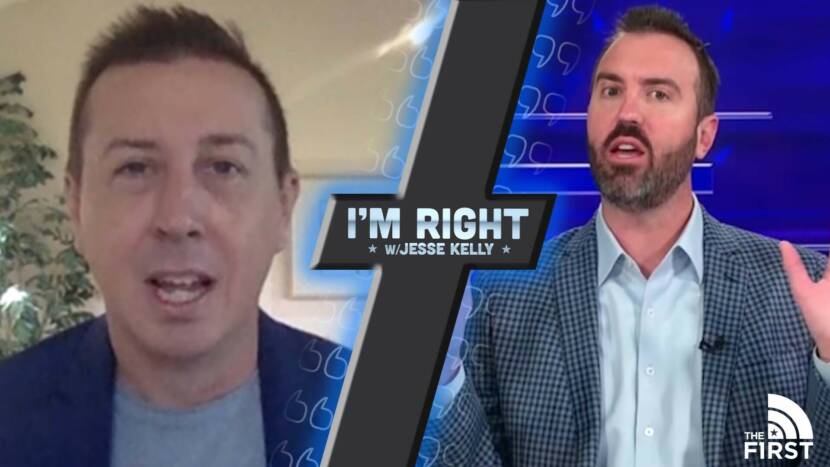 Justin Trudeau is a proud globalist who seems to not be backing down to anything the Canadian truckers are demanding. 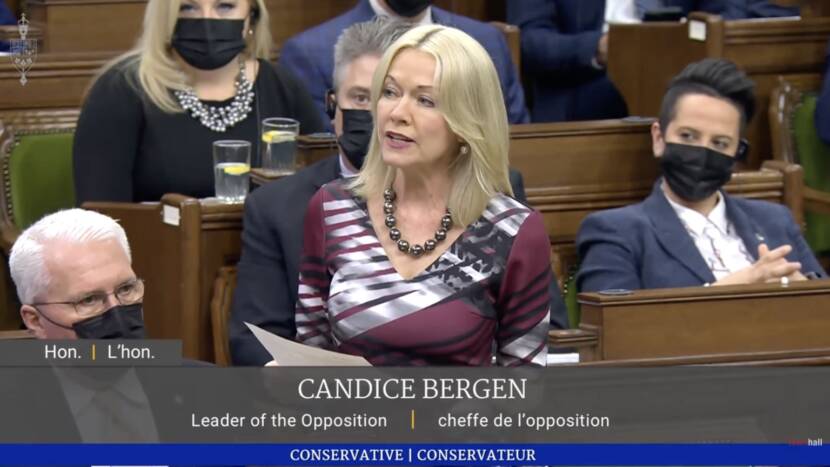 Canadian Conservative party leader Candice Bergen torched Prime Minister Justin Trudeau on the Parliament floor —reminding him that Canada is not a dictatorship. “The law is clear. Any limitations to Canadians fundamental freedoms must be justified and must meet a legal criteria…the Prime Minister hasn’t given Canadians a clear reason why he’s invoking the Emergencies … 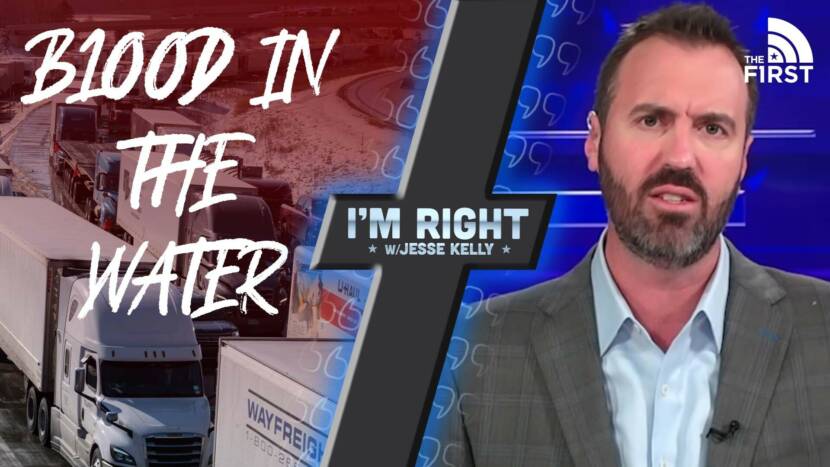 Reminisce with Jesse about what he said last week regarding the Freedom Convoy. 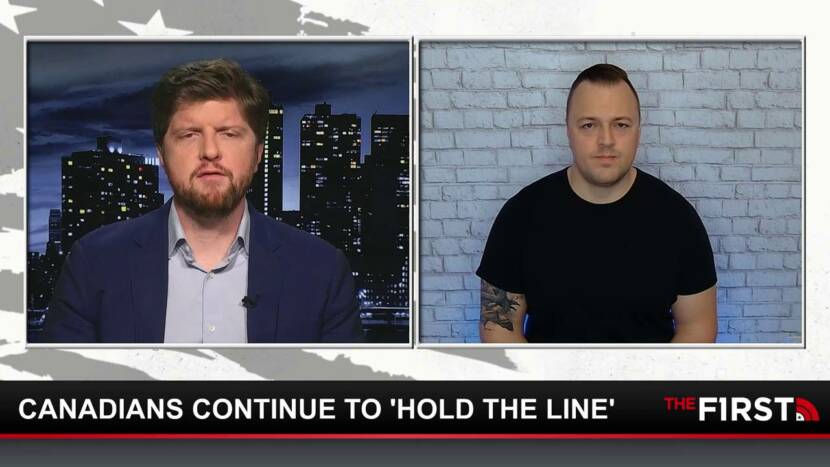 Canadian truckers appear defiant despite Prime Minister Justin Trudeau invoking the Emergency Act to crush their protests. Many Canadian’s are coming to their defense, including the Canadian Civil Liberties Association, who argue that the protests do not meet the high standard to warrant Trudeau’s power grab. Rebel News Adam Soos joins Buck to discuss the emergency power grab. 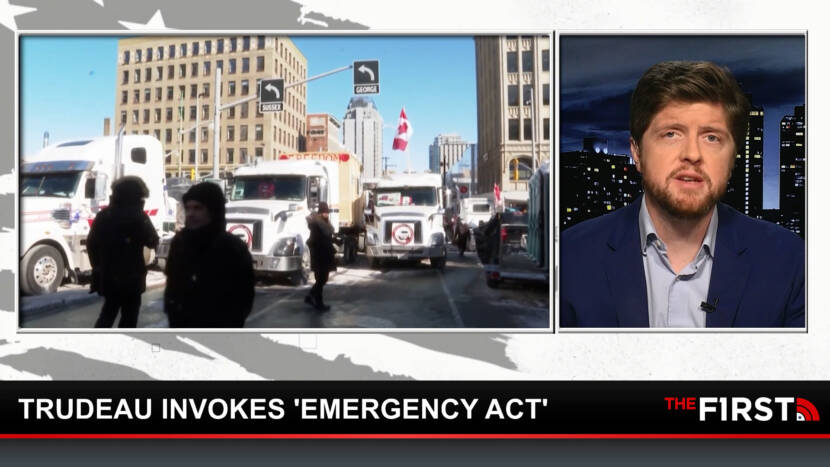 The pseudo-intellectual, beta male prime minister of Canada, Justin Trudeau, has declared a version of martial law in order to break the trucker protest. The leftist loon leader is going to treat truckers like domestic terrorists when it comes to seizing their finances without any court order. But there is a real chance that the freedom convoy in Ottawa may bring down the Trudeau regime and strike a huge blow for freedom. 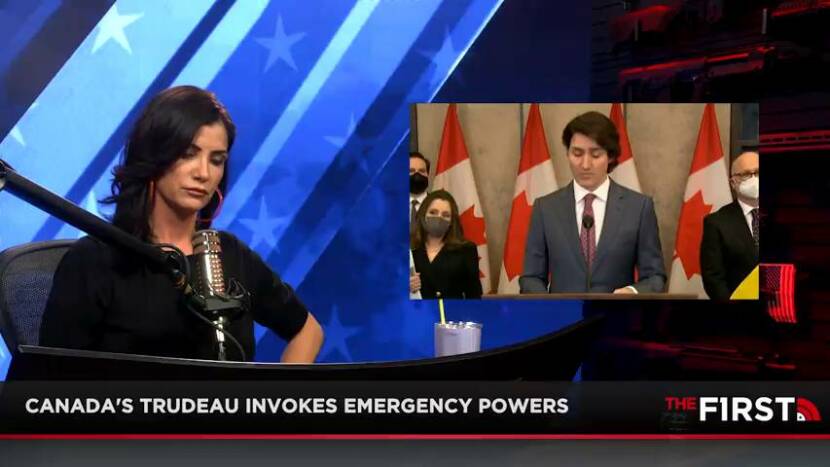