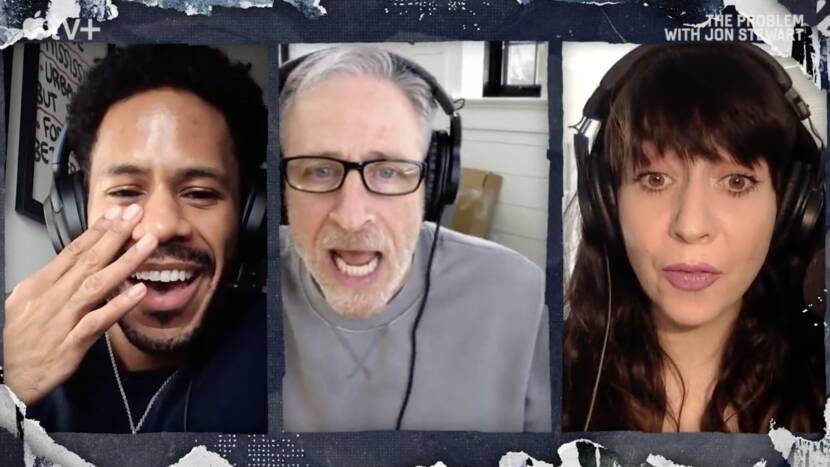 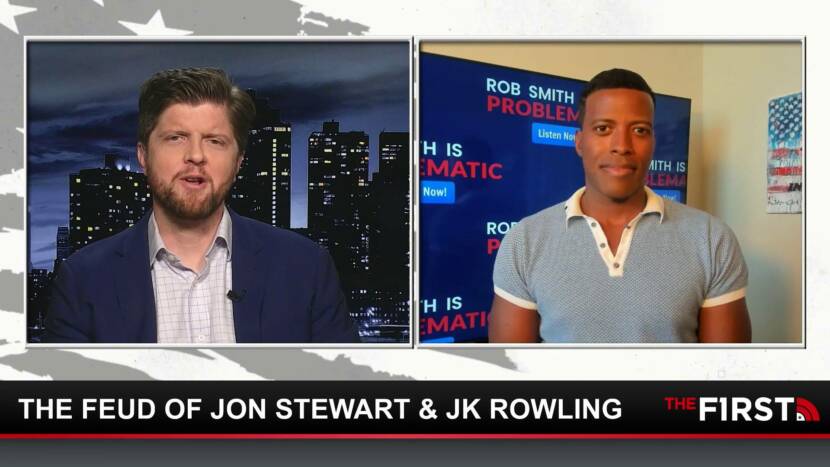 Former Daily Show host Jon Stewart is taking some heat after walking back comments in which he appeared to accuse author JK Rowling of anti-Semitism. We have more on that with the First TV’s Rob Smith.