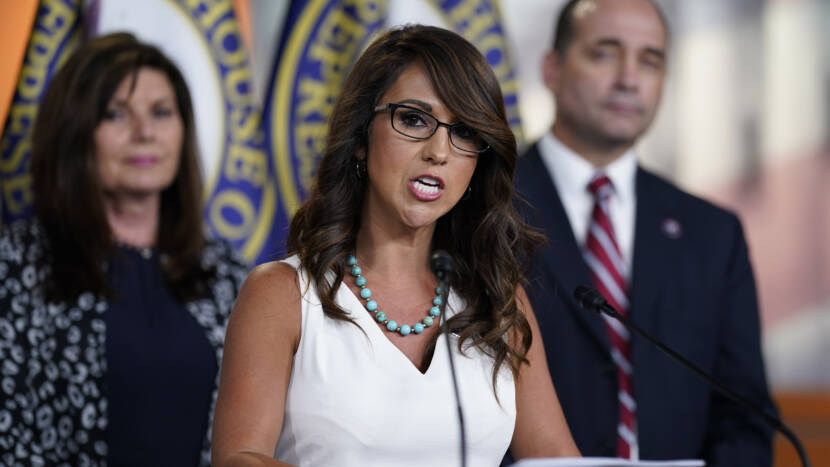 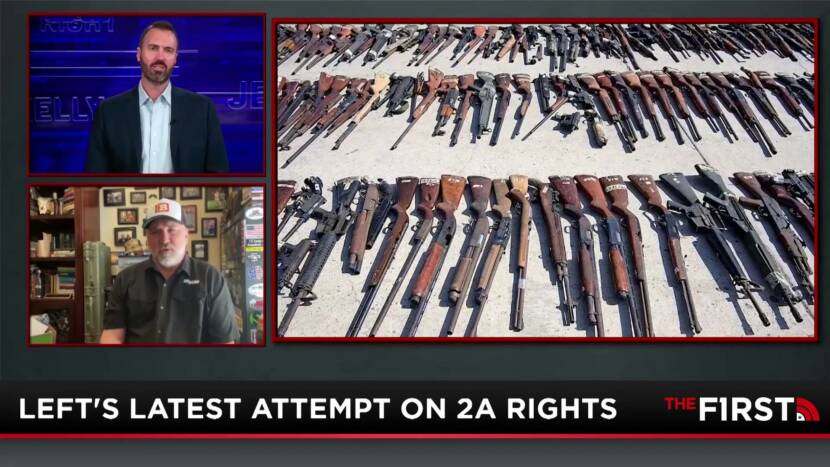 You CAN Own A Cannon

AWR Hawkins is an expert on guns and the 2nd Amendment. 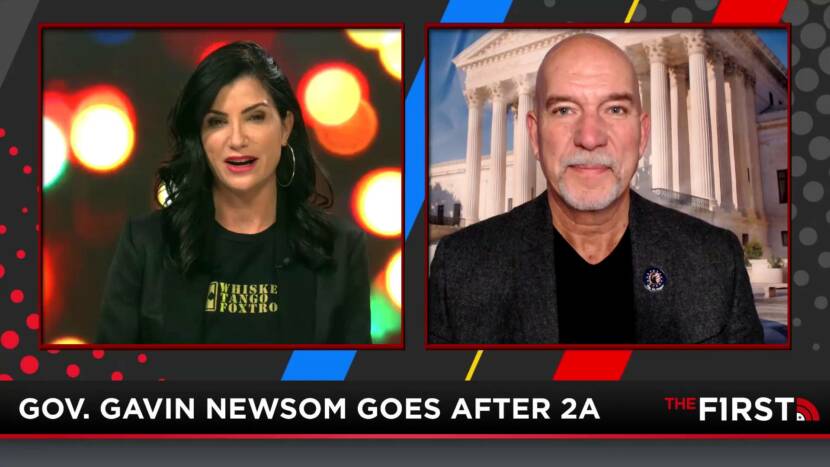 How Newsom’s Anti-Gun Stunt Could Backfire

Governor Gavin Newsom is using the Supreme Court’s ruling on abortions in Texas to try and push through a gun control law that would allow private citizens to sue people that create, distribute or sell “assault weapons” and “ghost gun” kits. second amendment attorney Guy Relford joined Dana to break it all down. 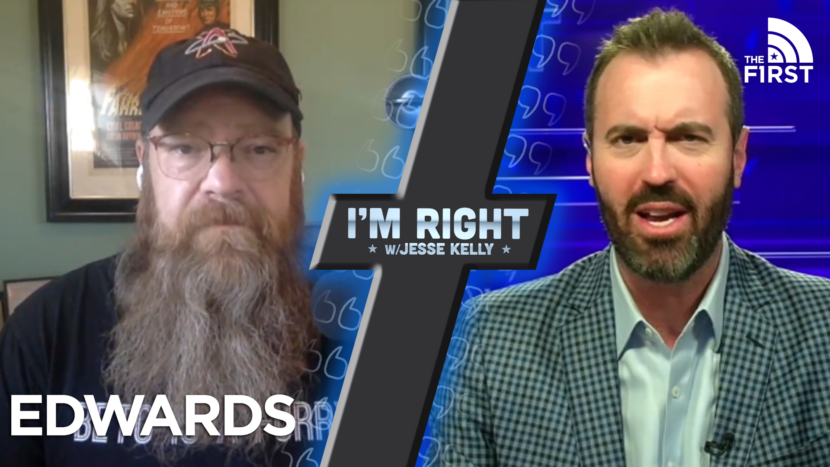 Rittenhouse & 2A On Trial 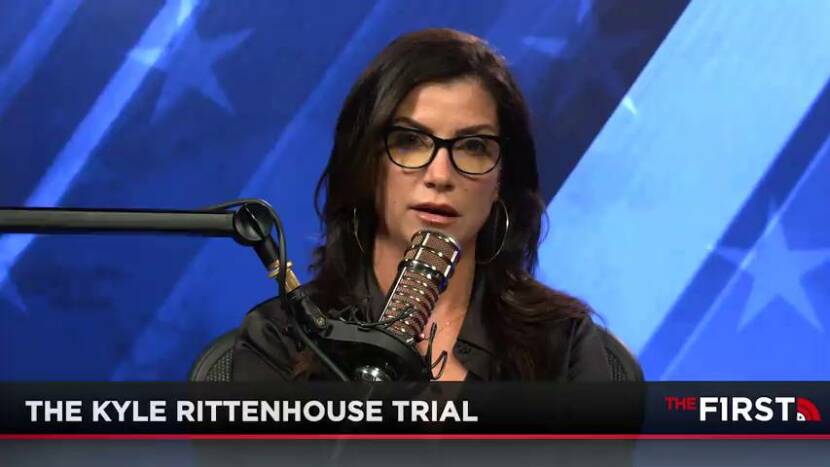 Let Me Tell You What Self-Defense Is

Dana how the Kyle Rittenhouse case can be a possible case of self-defense and how the jury can be influenced by the protests. 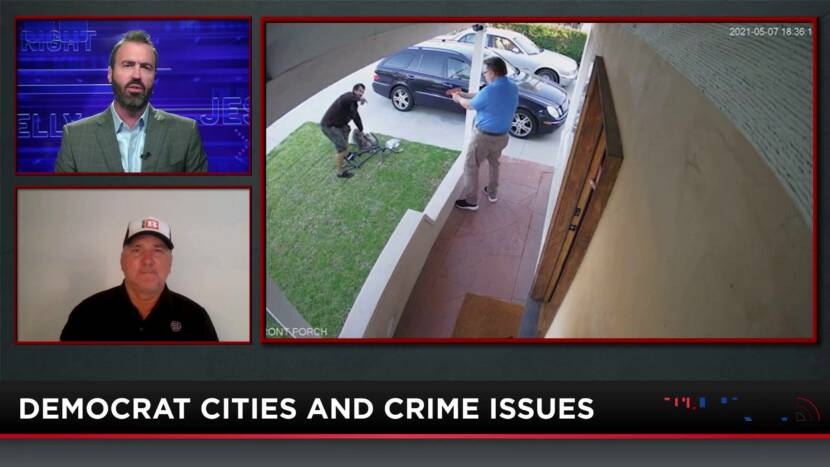 The Importance of the Second Amendment

Breitbart News Second Amendment expert, AWK Hawkins, sits down with Jesse Kelly to discuss CNN pushing Chinese propaganda, the Left’s motives with gun control, and the disturbing video out of Australia, that shows the importance of the Second Amendment. 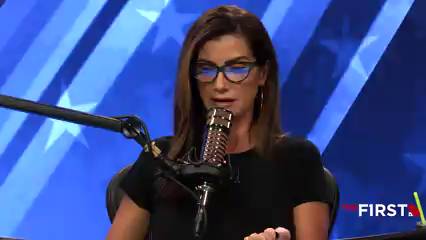 Dana talks with Missouri’s AG Eric Schmitt (@AGEricSchmitt) on mask mandates as it relates to the Federal Government – and on the coalition of 26 states to ‘Protect American’s Right To Self Defense’ amicus brief that was filed in NY by AG Schmitt and AG Brnovich. 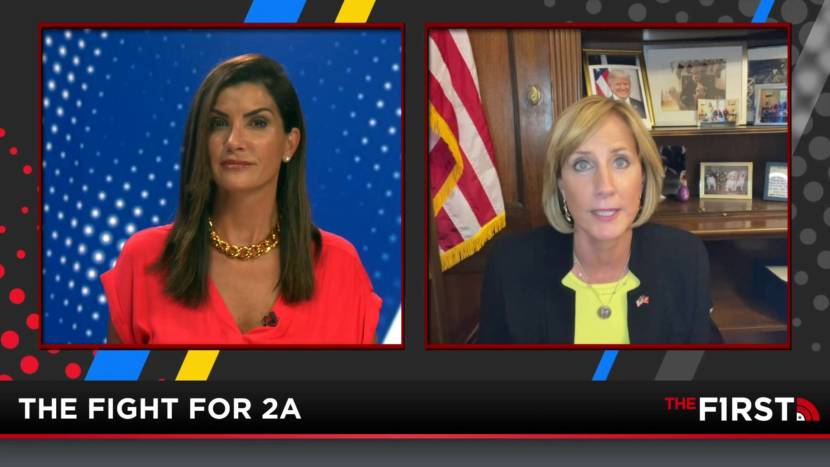 Taking the Concealed Carry Case to the Supremes

Rep. Claudia Tenney sits down with Dana to discuss President Biden’s latest remarks on combating gun violence in the Unites States, the fight for the Second Amendment, pressing back against the Safe Act, Senator Joe Manchin’s vote for HR, and what you need to know on the HR4 and HR1 bills. 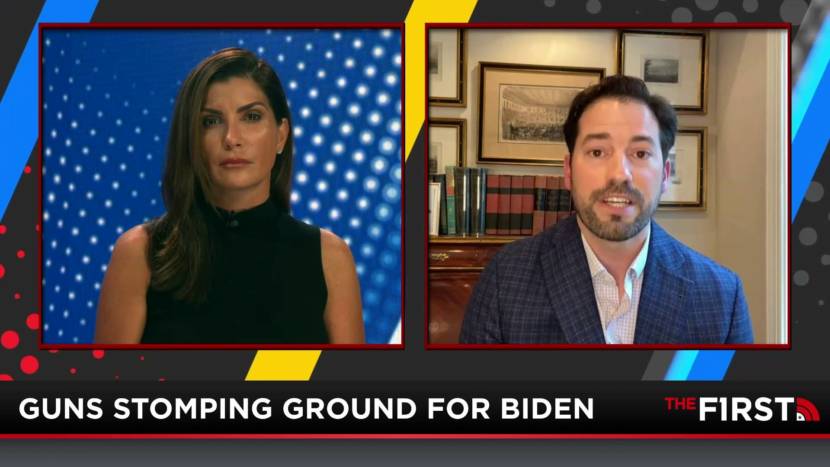 Biden’s Plan to Go After Guns 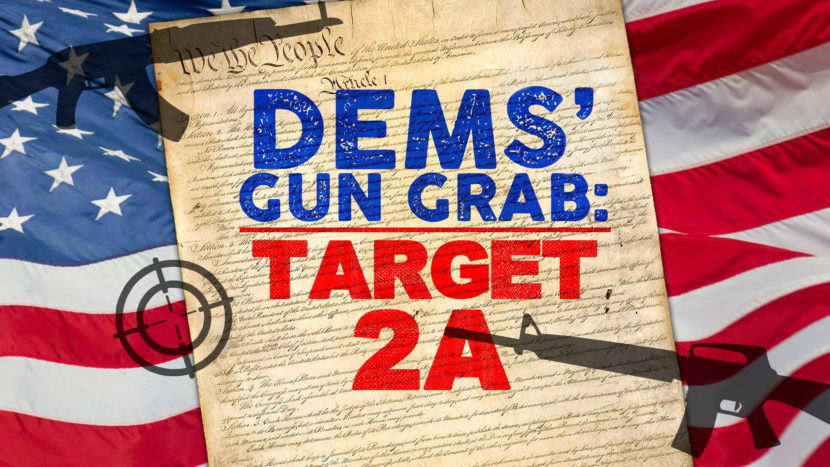 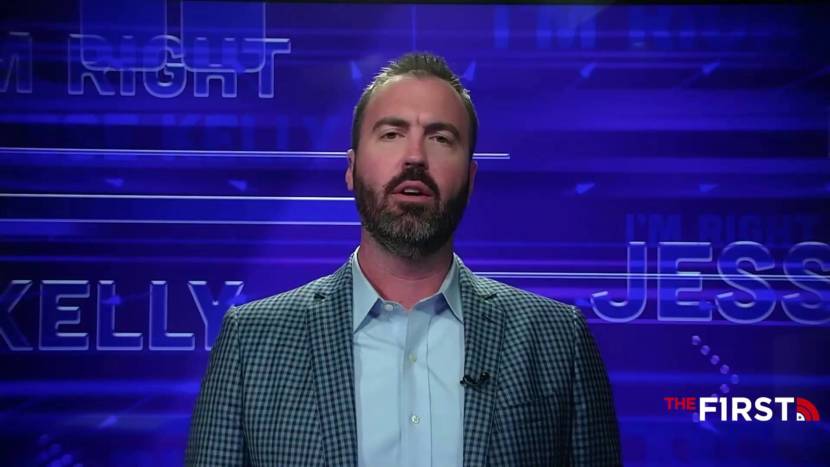 AWR Hawkins, Breitbart News Second Amendment Correspondent, talks overturning the assault weapons ban. The Supreme Court is to decide on whether the 2nd Amendment shields the concealed carry of firearms. What does this mean for America? 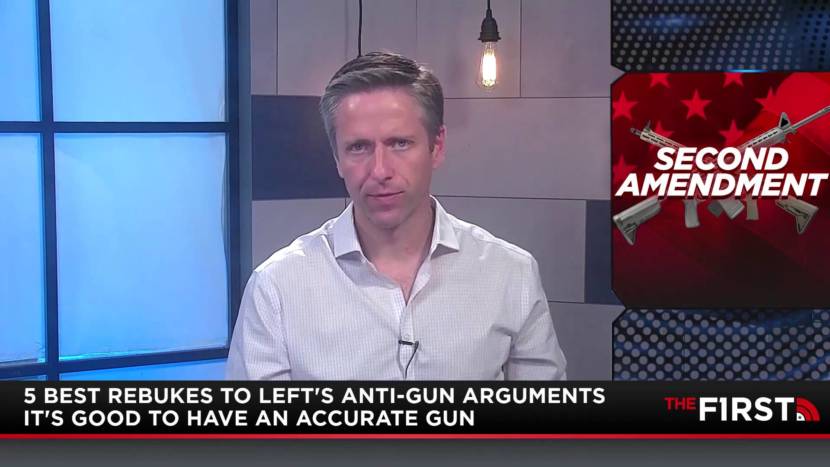 The Five Best Rebukes to the Left’s Anti-Gun Arguments

A Federal Judge in California ruled the assault weapon ban from 1989 is unconstitutional. This is just the first step, though. It will eventually go to the Supreme Court. Mike Slater breaks down the five best rebukes that the Federal Judge in San Diego brought up in the anti-gun arguments.