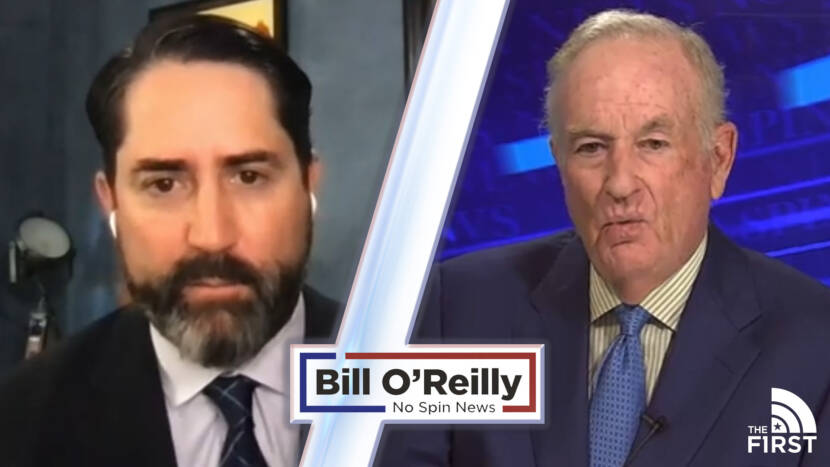 There are NO legal grounds for Biden’s DOJ to prosecute Trump but that doesn’t mean they won’t try, Brett Tolman tells Bill O’Reilly. 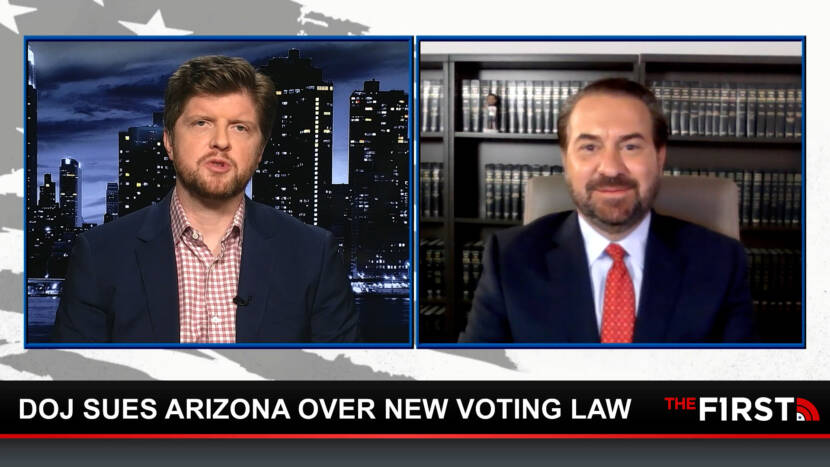 The Justice Department announced this week that it has filed a lawsuit against the State of Arizona, challenging the Arizona House Bill 2492, which requires voters to provide evidence of citizenship in order to vote in Federal elections. 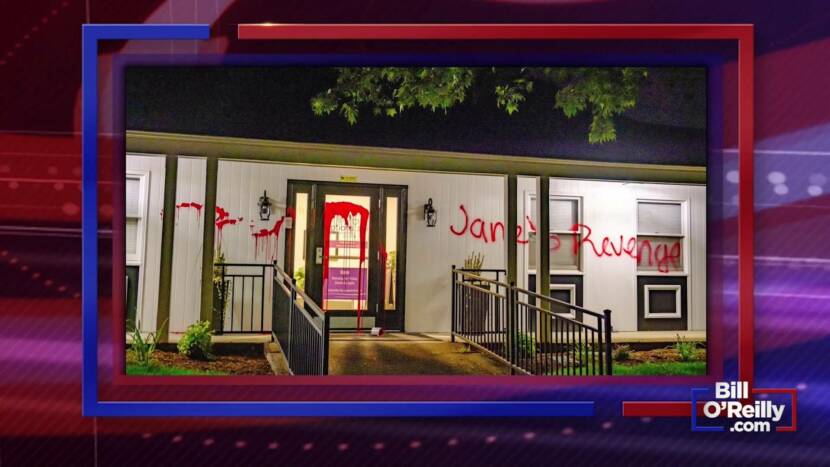 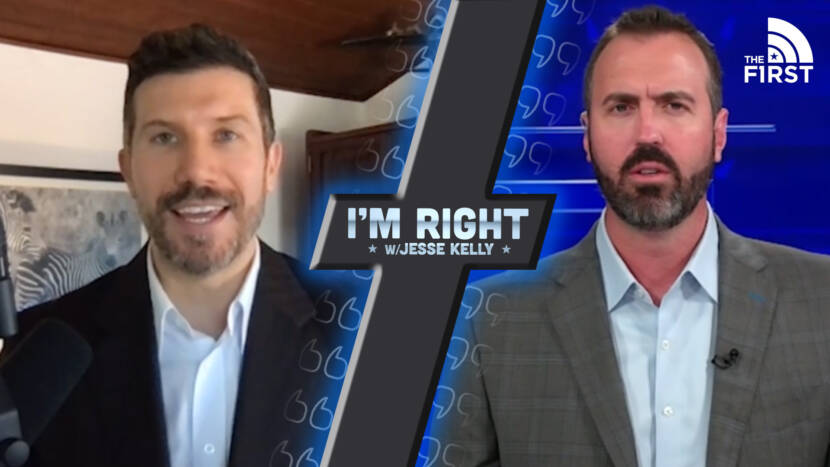 The Politicization Of The DOJ

Jesse has to ask, where is the DOJ when it comes to protecting Supreme Court members? 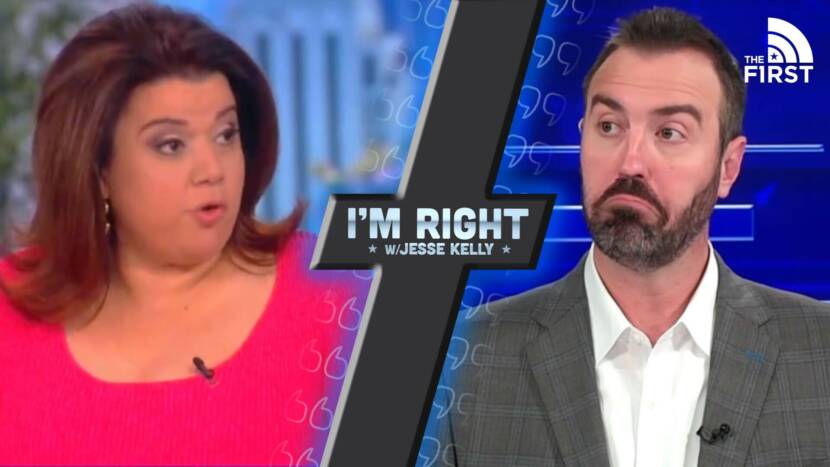 Jesse has said it before, but the most dangerous thing happening in the world today is Western governments aiming its sights on its own citizens. 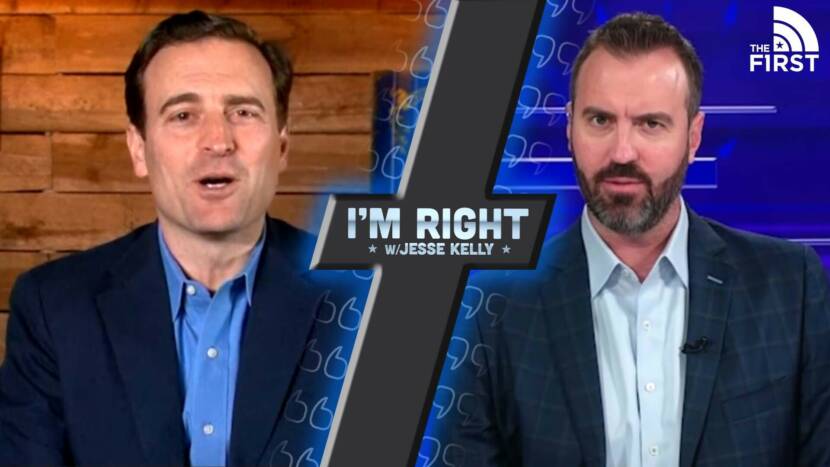 The Weaponization Of Our Enforcement Arm

Adam Laxalt is a Former AG looking to take on Senator Cortez Masto in Nevada. 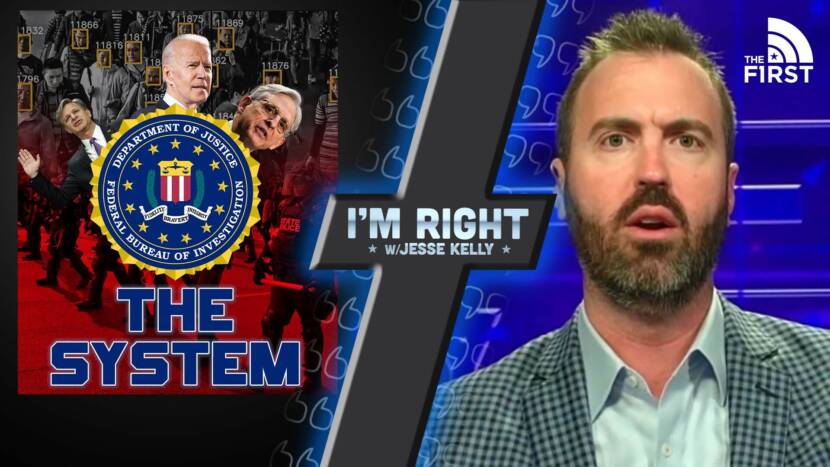 Jesse thinks we need to talk about how the FBI has been politicized by the Democrats for their own personal use. 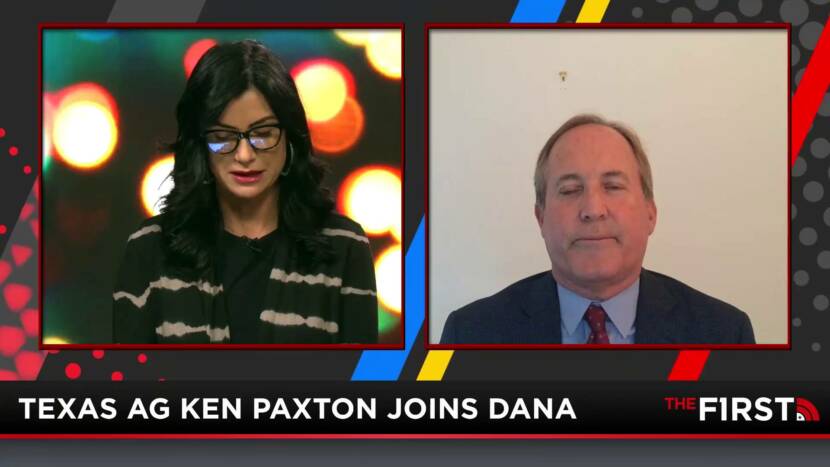 Texas Attorney General Ken Paxton joined Dana to discuss the DOJ suing Texas over it’s new redistricting maps. The lawsuit alleges racism and that the new maps would discriminate against Latino and black voters. Will the DOJ go after blue states as well with these ridiculous claims? 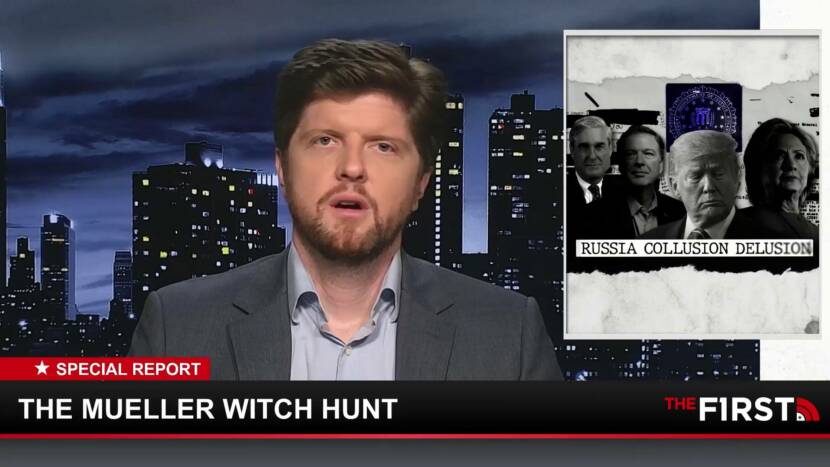 Buck talks to Roger Stone, a former advisor to President Trump and one of the primary targets of that investigation about his experience with the so-called Mueller probe. 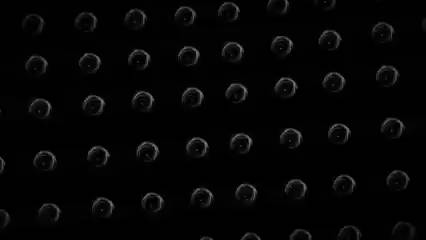 FBI whistleblower exposes targeting of parents; Will Chamberlain joins to discuss the latest updates in the Rittenhouse trial; Rep. Bryan Steil joins to discuss Pelosi’s push for socialism and keeping his district safe in case of riots; “experts” weigh in on going to unvaxxed Thanksgiving 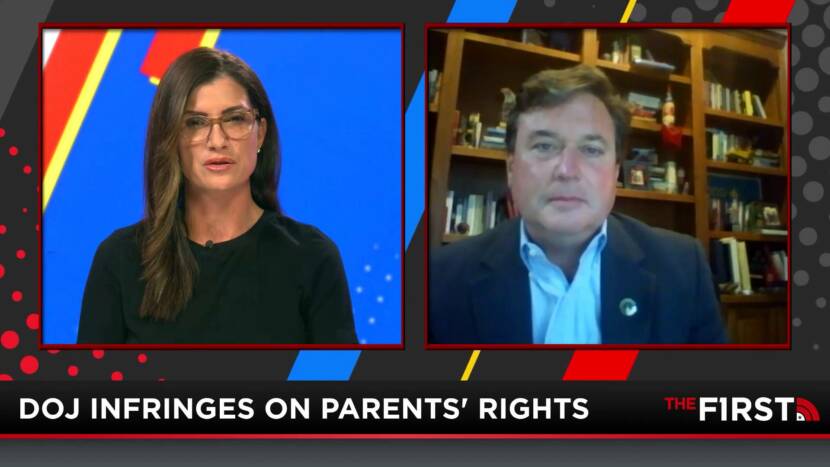 Indiana Attorney General Todd Rokita joins Dana to discuss leading a seventeen-state effort to protect parents from the Biden administration’s intimidation tactics to target parents and call them ‘domestic terrorists,’ for finding expressing their views to school board officials regarding their children’s education. 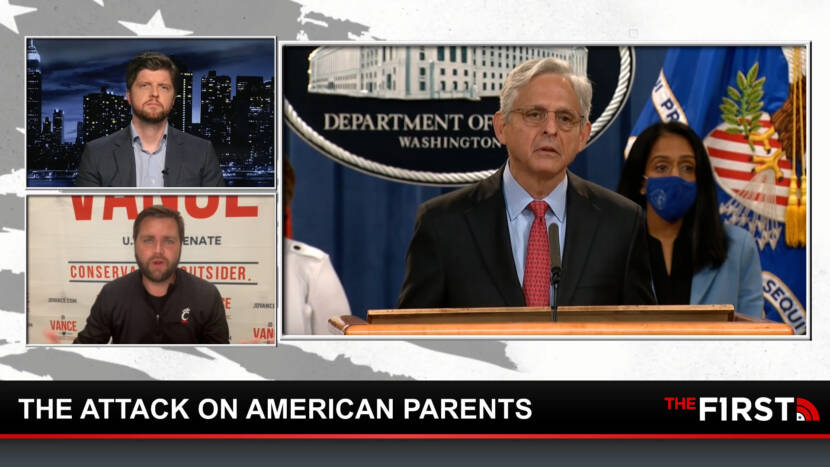 The Radical Left Continues their Investment in Tyranny

J.D. Vance, Ohio U.S. Senate Candidate joins Buck to discuss the Department of Justice’s blast on parents who oppose Critical Race Theory in their children’s schools could constitute an act of domestic terrorism.