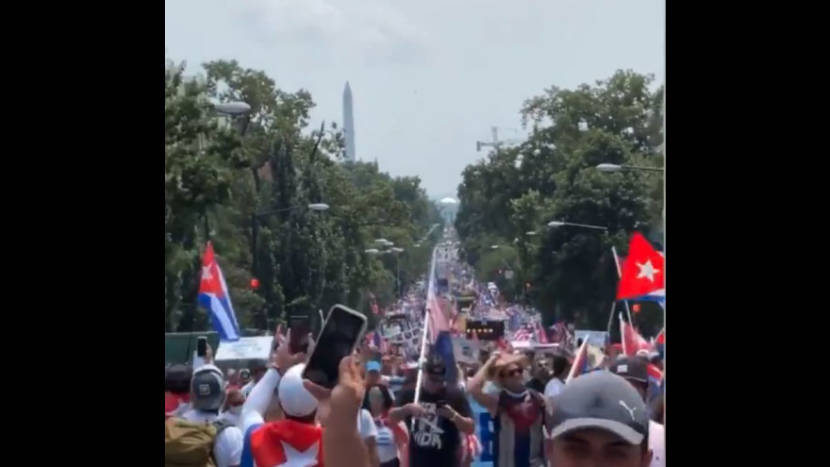 A group of pro-Cuban protesters gathered in front of the White House in Washington Monday; demanding President Biden help their friends and family locked inside the Communist Country pursue “freedom” and “liberty.” “What do we want?” yelled one group of demonstrators. “Freedom!” replied the crowd. Watch the protests above. 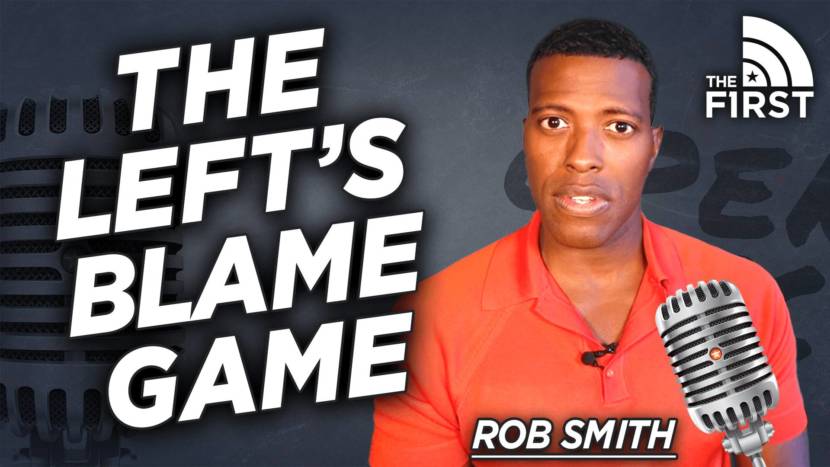 Communism has ruined Cuba so what does the do leftists blame it on? America, of course! 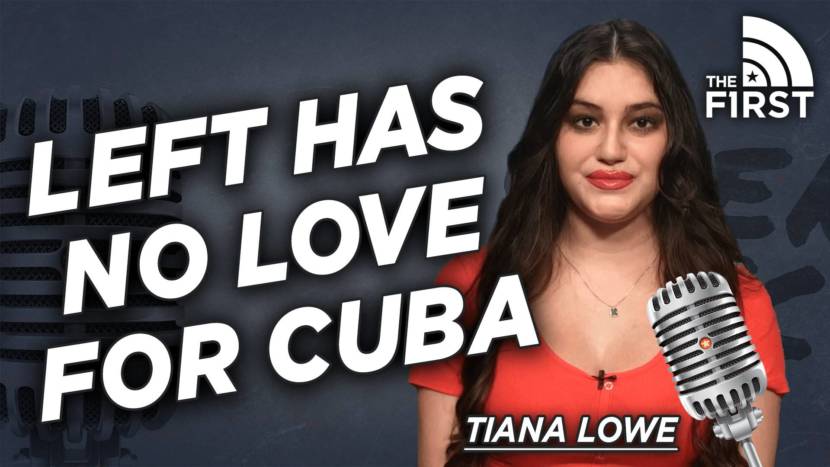 When it comes to immigrants who are genuinely oppressed, Cubans, leftists are noticeably ambivalent, says Tiana Lowe. 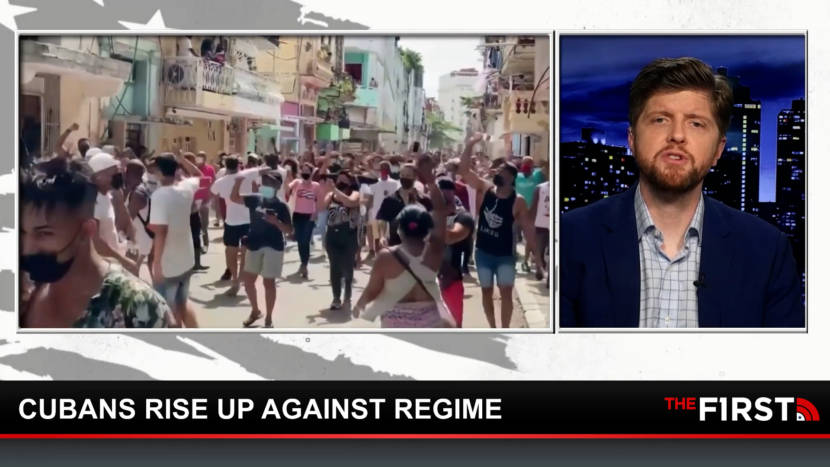 ‘DOESN’T DO ANYTHING’: AP Reporter Pushes Back on Biden’s Cuba Sanctions

When it comes to helping Cuba, the Biden administration didn’t go far enough. In a tense exchange between Associated Press reporter Matt Lee and State Department spokesman Ned Price , Lee lambasts the President’s latest sanctions on Cuba, saying they don’t do “anything new” and the impact is “negligible.” Here’s an excerpt from the exchange: … 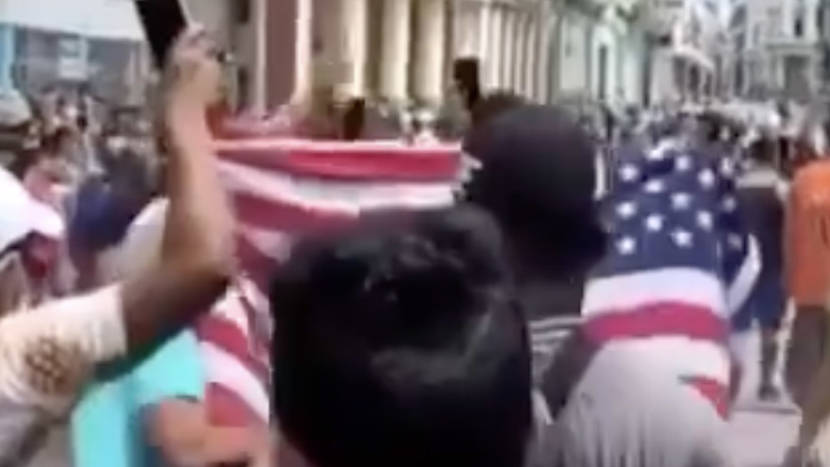 He took his sweet time. According to a report from The Daily Mail, President Biden will announce new sanctions against Cuban officials for human rights violations. He will also restore internet access for pro-democracy protestors. “The moves represent the first steps taken by the Biden administration to apply pressure to Havana amid growing calls from … 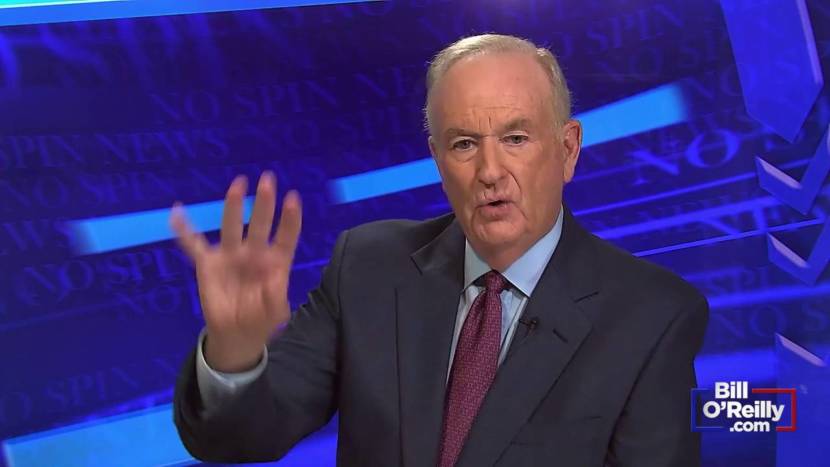 A group in Florida is organizing a flotilla to show support for the Cuban people, Bill O’Reilly reports. 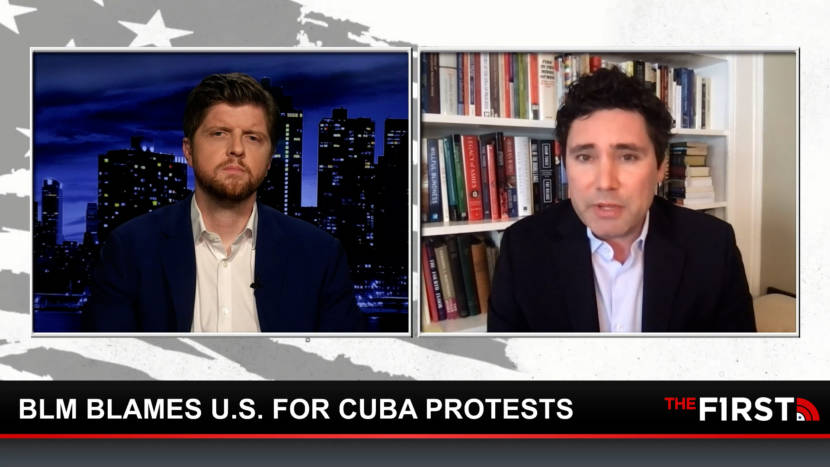 Watch this Cuban dissident’s cry for freedom from “jail island.” Far-Left groups like BLM have shown their true colors during this crisis, Marion Smith tells Buck Sexton. “Researchers know the names of some 11,000 people who have been killed by the Cuban regime.” 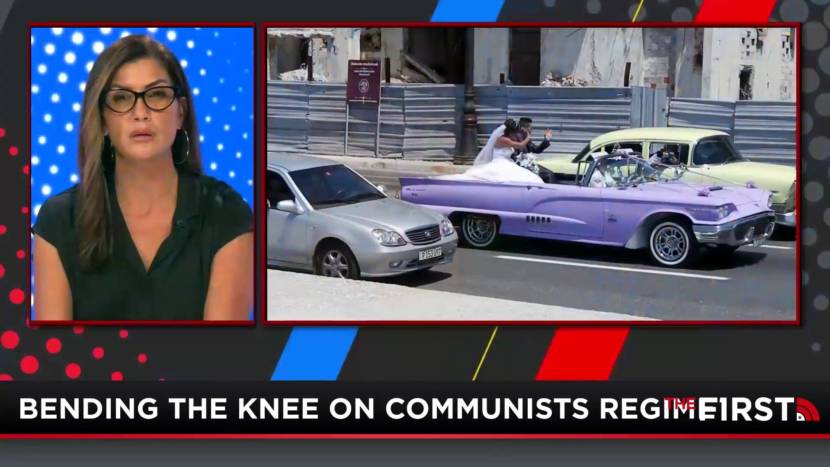 Why is the U.S. embargo being blamed for empowering the Cuban regime? Former President Barack Obama even put an end to the embargo for a period of time, so clearly that’s not the problem. Dana Loesch breaks down why the American embargo is not to be blamed for what’s happening in Cuba. 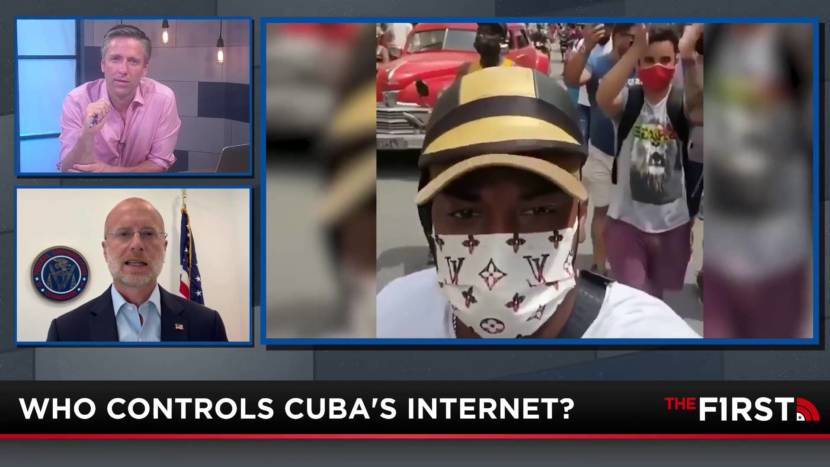 The Cuban governments plan to block messaging apps, so Cubans cannot send messages or send videos, showing what is going on inside the protests. Florida Governor Ron DeSantis calls on President Biden to help those flee oppression, and provide internet to the Cuban people. FCC Commissioner Brendan Carr details the Communist regime cutting off the … 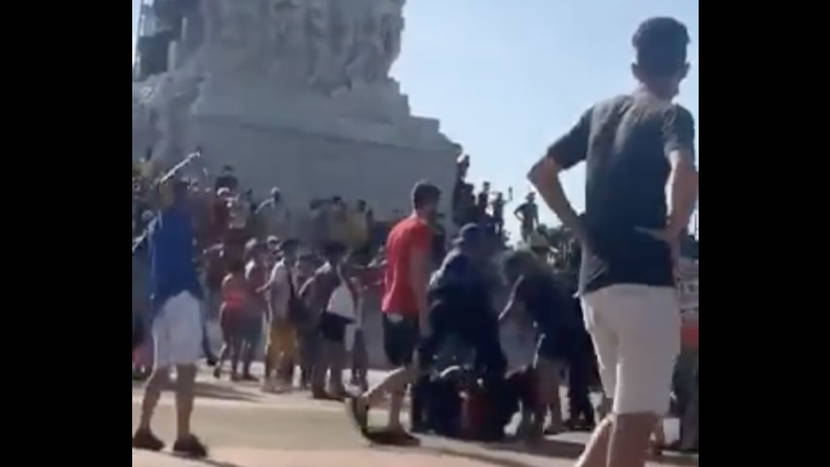 “The most equal, multiracial country in our hemisphere.” In a 2019 interview with Vox’s Ezra Klein, New York Times journalist and 1619 Project creator Nikole Hannah-Jones had strong praise for Cuba. “Cuba has the least inequality between black and white people of any place really in the hemisphere. I mean the Caribbean — most of … 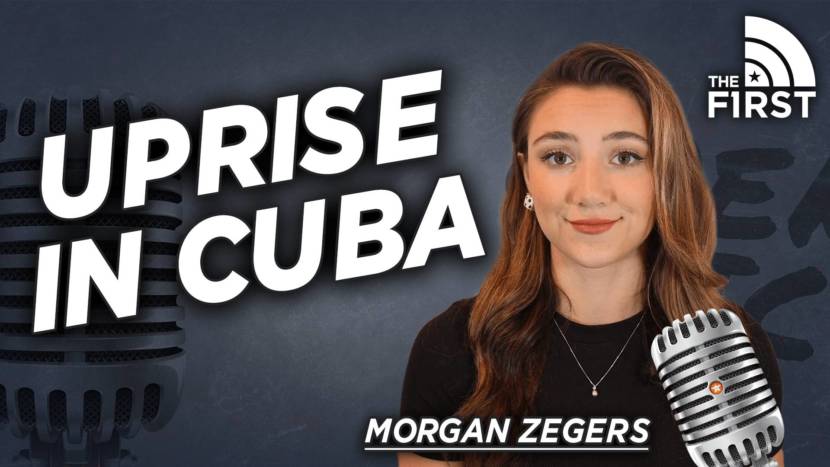 How to Prevent Tyranny in America | Morgan Zegers

We must stand with the Cuban people against “evil communists,” and also stem the rise of socialism here at home, implores Morgan Zegers. 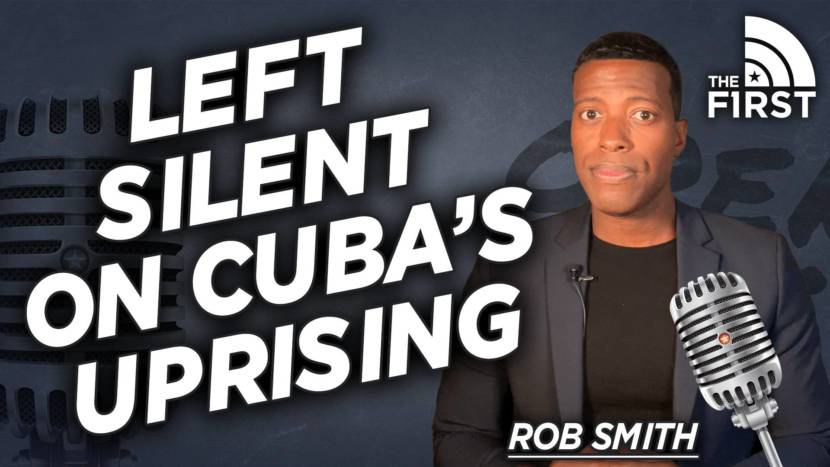 Why Socialists Are Silent on Cuba | Rob Smith

Leftists in America have been noticeably silent because their socialist agenda inevitably leads to communist tyranny, says Rob Smith.