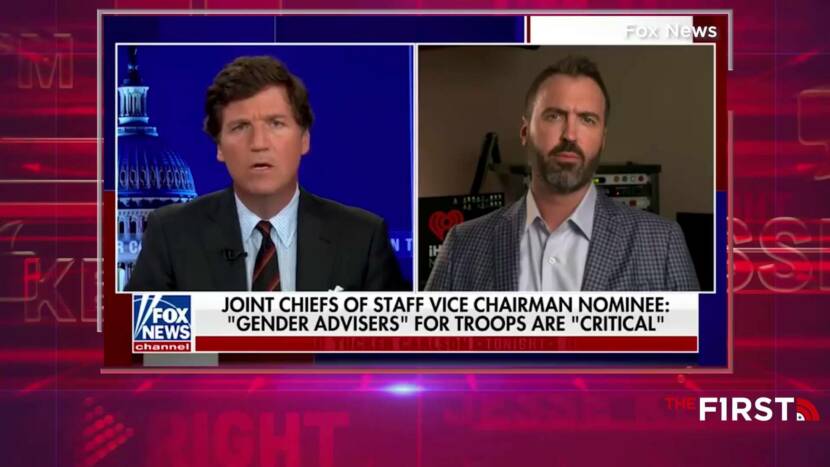 This is Why Jesse Kelly Got Attacked by the CCP

After appearing on Tucker Carlson last Friday night, many of Jesse’s critics voiced their anger concerning his harsh words for the country’s military. 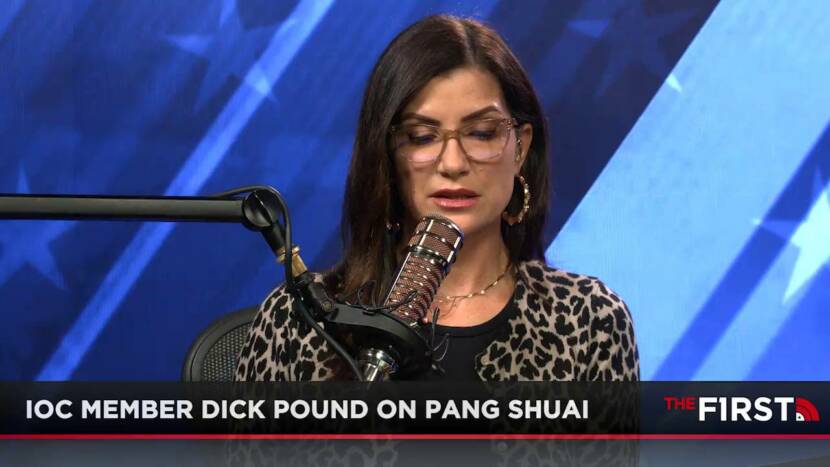 Dana talks about how JPMorgan’s Jamie Dimon says he regrets joking about the Chinese Communist Party. 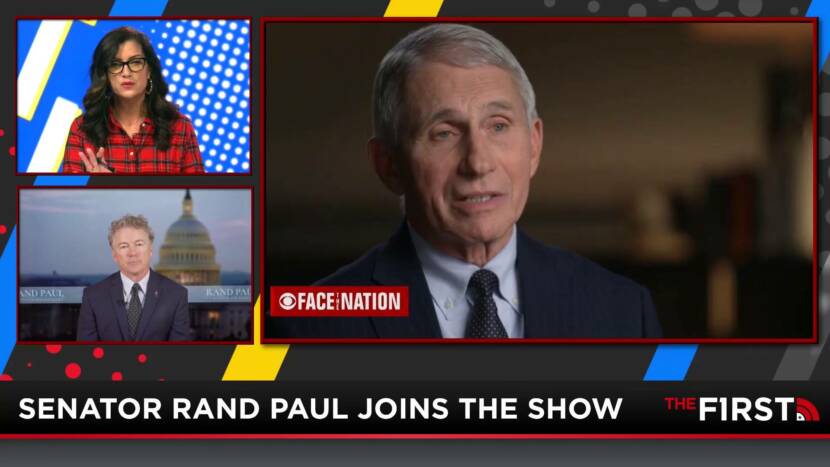 RAND: Fauci Is Playing ‘Russian Roulette’ with the CCP

Dr. Fauci accused Sen. Rand Paul of being “anti-science” in an interview with “Face the Nation”. Senator Paul joined Dana to respond and says “Fauci’s degree of arrogance is astounding” and has asked the DOJ to bring charges against him for lying to Congress. Also, could a worse pandemic be in our future? Senator Paul … 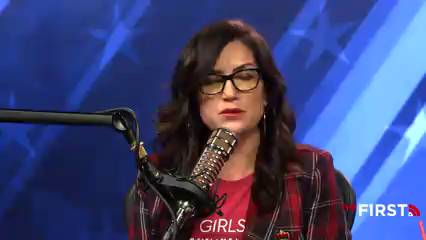 STEPHEN YATES: Disney Bends The Knee To The CCP

Dana talks with Stephen Yates on Russia vs. Ukraine, NordStream 2 pipeline, and Zelensky’s fear of a coup. Also, Disney plus drops an episode of The Simpsons (Season 16, Episode “Goo Goo Gai Pan”) that had a jab about the Tiananmen Square massacre and China’s effort to erase history.